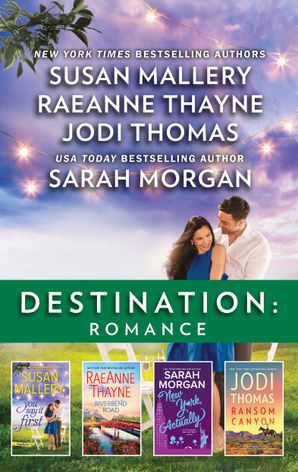 You Say It First - Susan Mallery

Sculptor Nick Mitchell grew up in a family of artists and learned from his volatile father that passion only leads to pain. As he waits on a new commission, he takes a day job as a humble carpenter at a theme wedding venue. The job has its perks – mainly the venue’s captivating owner, Pallas Saunders.

Molly and Daniel both think they know everything about relationships. But as they try – and fail – to resist their undeniable chemistry, they’ll soon discover they just might have a lot left to learn...

Rancher Staten Kirkland, the last descendant of Ransom Canyon’s founding father, is rugged and practical to the last. No one knows that when his troubling memories threaten to overwhelm him, he runs to lovely, reclusive Quinn O’Grady...or that she has her own secret that no one living knows. 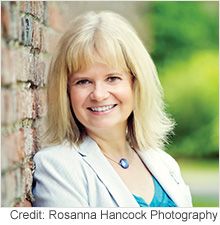 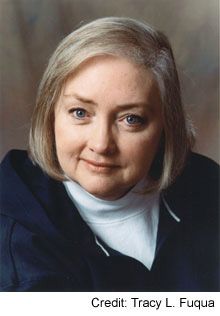 New York Times bestselling author Jodi Thomas is a fifth-generation Texan who sets many of her stories in her home state, where her grandmother was born in a covered wagon. She is a certified marriage and family counselor, a Texas Tech graduate and writer-in-residence at West Texas A&M University. She lives with her husband in Amarillo, Texas.
View author profile 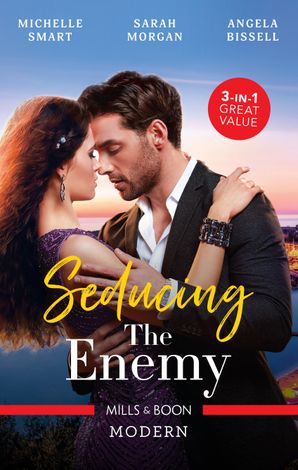 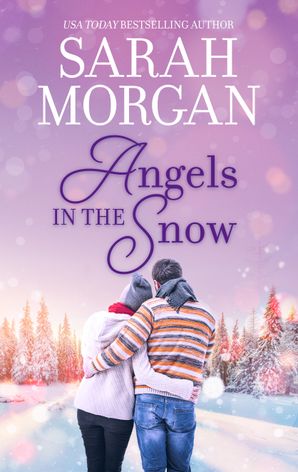 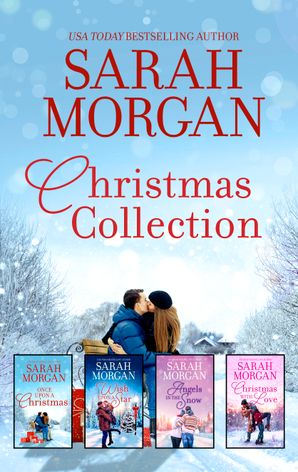 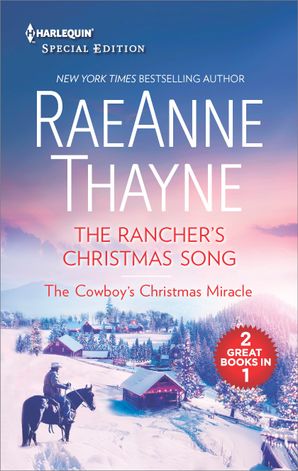 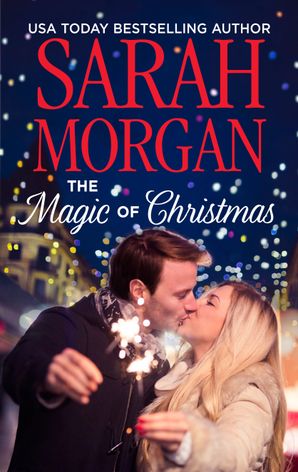 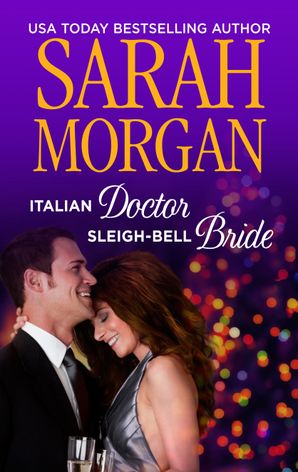 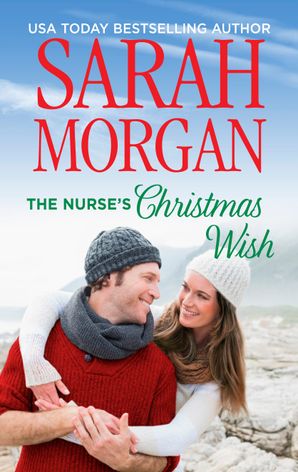 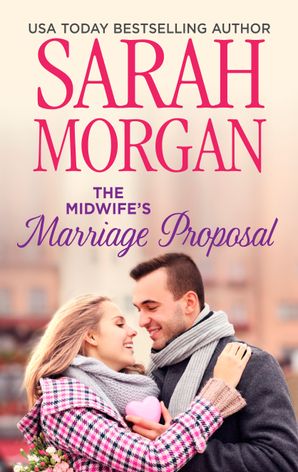 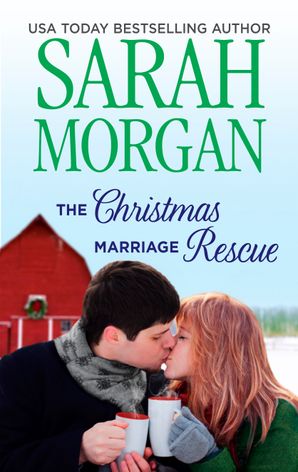 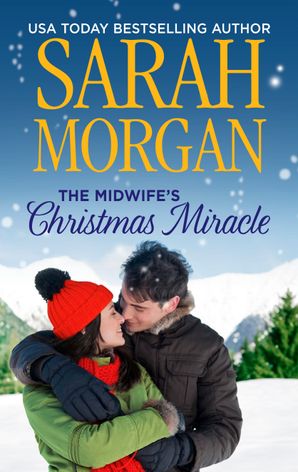