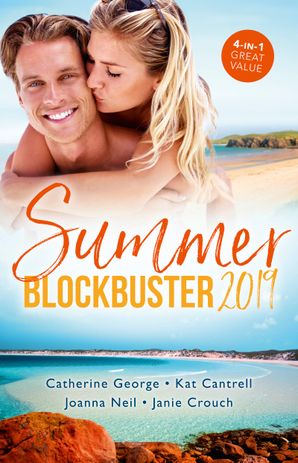 Getting an interview with media-hating billionaire Alexei Drakos was never going to be easy, but Eleanor Markham is nothing if not resourceful! If she can get this international rebel on his home turf – the beautiful island of Kyrkiros – he might be persuaded to open up...

Furious that Eleanor has invaded his sanctuary, Alexei’s first instinct is to banish her! But the feisty Eleanor appeals to him and it has been too long since a beautiful woman has warmed his bed. He strikes a deal; an exclusive interview in return for a few nights in his exclusive company...

The Things She Says - Kat Cantrell

One wrong turn on a Texas highway and heart-throb director Kristian Demetrious is breaking his first rule: don’t get involved. Beautiful, sassy VJ Lewis needs his help – and a ride to Dallas. Kris wants to give her both...

Yet his career depends on arriving without giving in to the passion VJ ignites in him. And denying temptation gets harder with every mile. VJ insists the heart of a hero beats beneath Kris’s suave exterior – and she intends to prove it, one hands-on lesson at a time. Suddenly this road trip is taking a whole new direction...

Talented A&E doc Cade Byfield appears to have it all, yet there’s always been something missing. When Dr Rebecca Flynn arrives on his Caribbean island, Cade begins to think that she might be the answer.

But the mysterious beauty hides a devastating secret – the family Cade wants is the one thing she can never give him. Until one smouldering kiss in the eye of a storm makes Rebecca question...could trusting Cade with her past give them both the future they dream of?

Omega Sector: Critical Response Agent Jon Hatton is running out of options. If he doesn’t get a decent lead soon, a serial rapist will strike again. His best chances lie with the intuitive skills of forensic artist Sherry Mitchell, a beautiful woman struggling with PTSD.

In exchange for her help, Jon teaches Sherry to manage her symptoms and soon they are unable to resist their Texas-hot attraction. With Jon as her lifeline, Sherry uncovers clues that prompt a frightening message from the attacker. Jon knows Sherry’s determined to help catch this criminal but keeping her safe is his top priority. Followed by making her his bride. 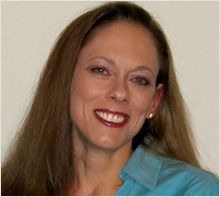 USA TODAY bestselling author KAT CANTRELL read her first Harlequin novel in third grade and has been scribbling in notebooks since she learned to spell. She's a former Harlequin So You Think You Can Write winner and former RWA Golden Heart finalist. Kat, her husband and their two boys live in north Texas.
View author profile 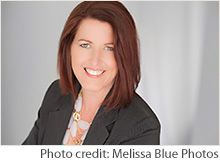 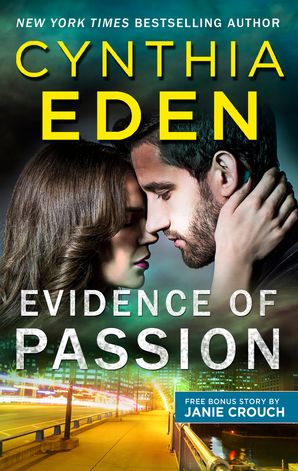 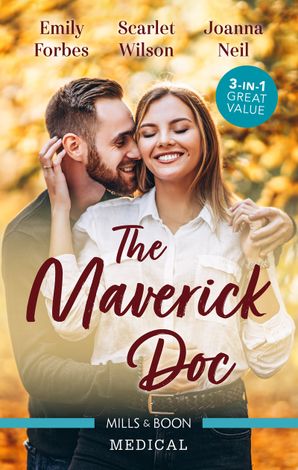 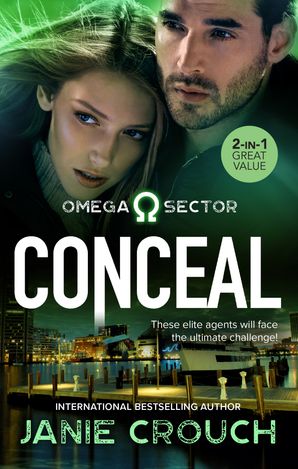 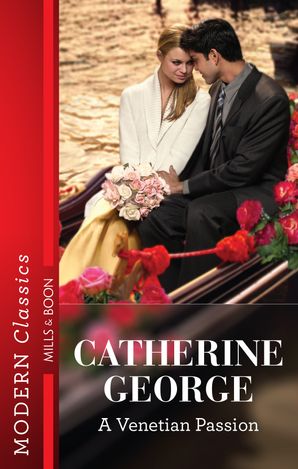 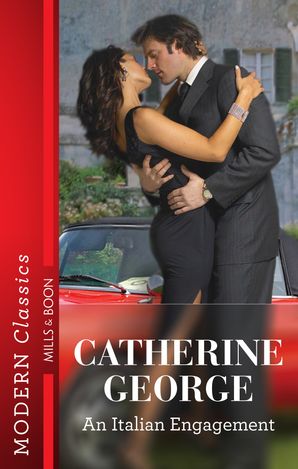 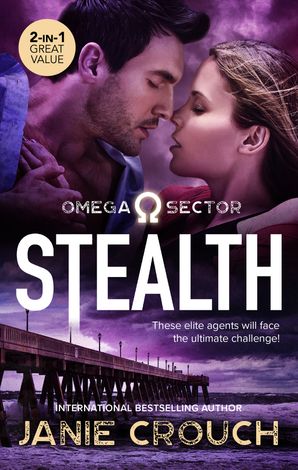 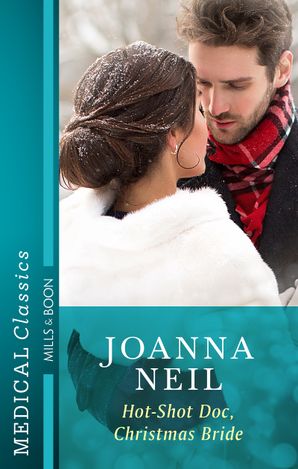 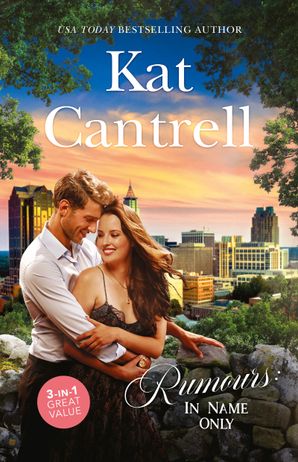 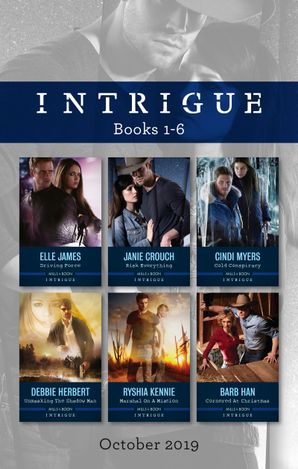