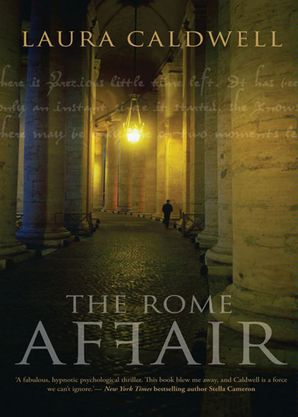 A gripping psychological thriller where innocence is relative, truth a fluid concept...

They called her The Golden Child, and in her naivety Rachel Blakely accepted her destiny: she would be the Golden Wife living a Golden Life. But how could Rachel possibly have suspected that her idyllic existence would become tarnished so very soon?

The first blemish was her husband Nick's infidelity. Then, a business trip to Rome led her to a one–night stand. A passionate encounter with a stranger, it left Rachel with misgivings. But hey, it was payback, the closing of a chapter. No–one other than her girlfriend Kit needed to know. It would be their little secret.

So, back in Chicago, Rachel threw herself into her career, and that of her husband–an elegant and ambitious plastic surgeon who was determined to wine and dine his way into the city's elite. Life was golden once again. They had a future, a grand plan.

But out there, watching her every move, was someone who knew more about payback than Rachel–someone determined she would pay, someone who believed that some people deserved to have it all taken away...

And before long that person would see to it that Rachel's 'little secret' would lead to more secrets until, eventually, the weight of them would have her terrified of her own shadow. Even as Nick continued his relentless climb to the top, piece by piece, Rachel's entire life would unravel.

Laura Caldwell, who lives in Chicago with her husband, left a successful career as a trial attorney to become a novelist. She is the author of Burning the Map, which was selected by Barnes & Noble.com as one of "The Best of 2002" and A Clean Slate, which received a starred review from Booklist, as well as The Year of Living Famously, The Night I Got Lucky and a novel of suspense, Look Closely. She is a contributing editor at Lake Magazine and an adjunct professor of law at Loyola University Chicago School of Law.
View author profile 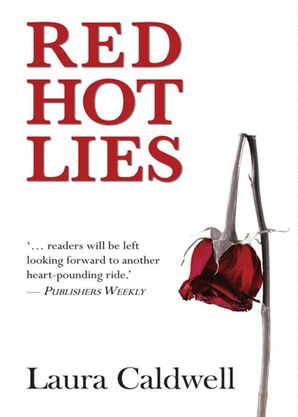 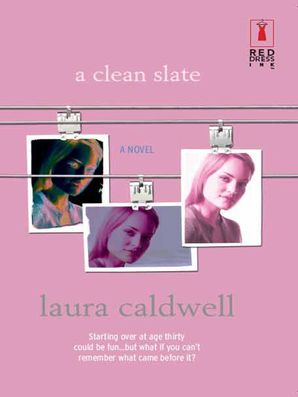 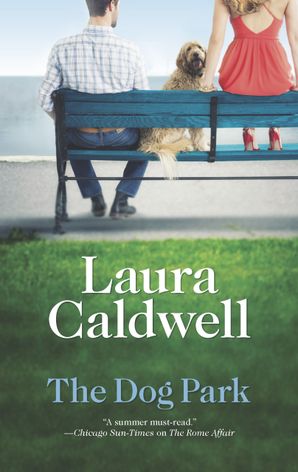 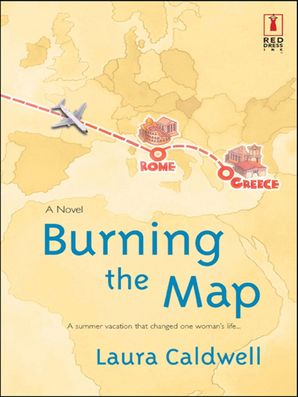 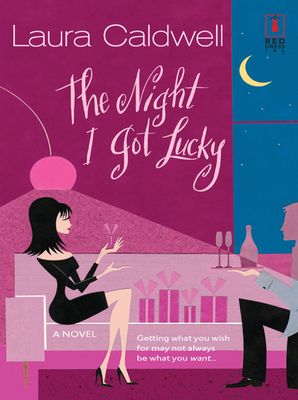 The Night I Got Lucky 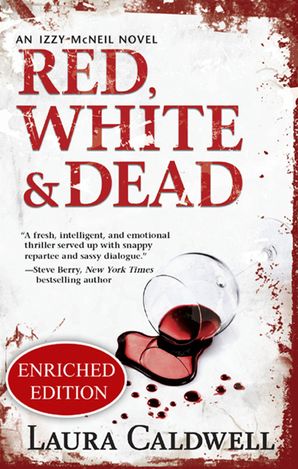 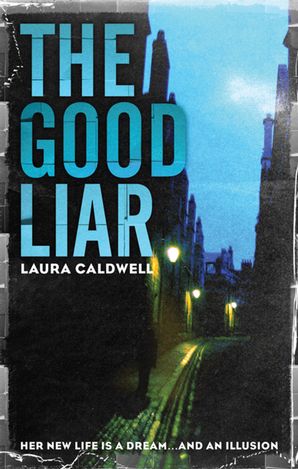 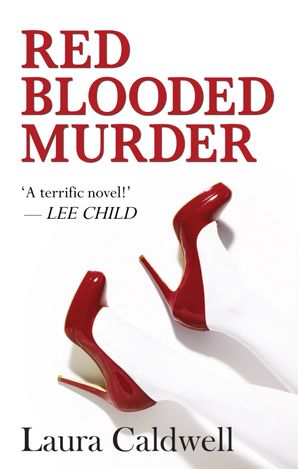 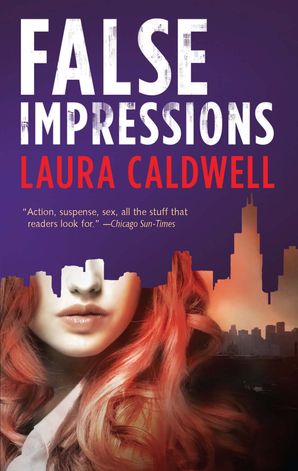 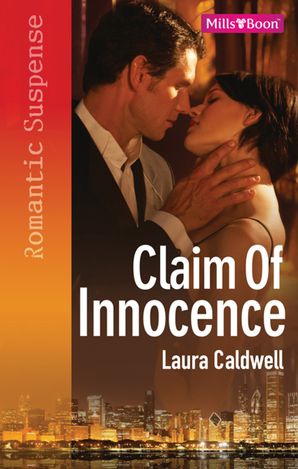