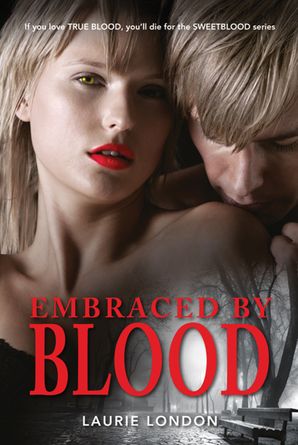 Deep within the forests of the Pacific Northwest, two vampire coalitions battle for supremacy– Guardian enforcers who safeguard humanity, and Darkbloods, rogues who kill like their ancient ancestors.

Alfonso Serrano is a hunted man. For months he's managed to elude the Darkbloods, vengeful foes who won't rest until he's dead. But he still craves one dangerous temptation– Lily DeGraff, the sexy Guardian agent he'll risk anything to protect.

Lily is a wanted woman. Her talent for tracking Sweet– a rare blood type that's addictive to vampires– makes her a prime target. Her only hope is the stealthy vampire operative who stole into her bed...then left her in despair. Danger aside, Lily won't let Alfonso near her heart again– until an irresistible hunger threatens to draw them back together...and into an assassin's snare. 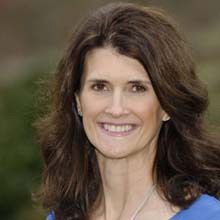 Laurie London grew up near Seattle, Washington, and graduated from Western Washington University with a B.A. in Business Administration. After working as a programmer/tester and as an underwriter for a Fortune 500 company, Laurie now writes from her home in the Puget Sound area where she lives with her husband, two children, her faithful dog, and her horse.
View author profile 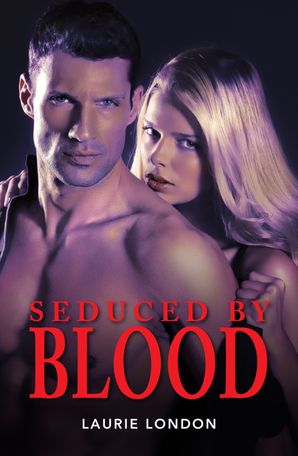 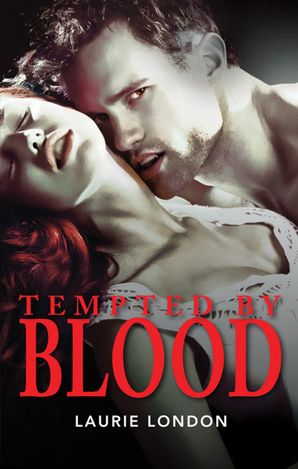 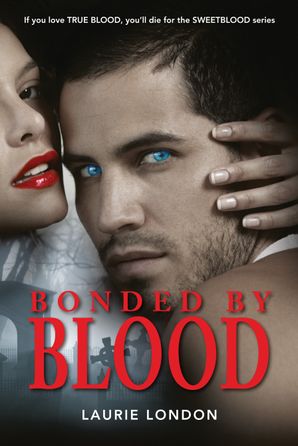