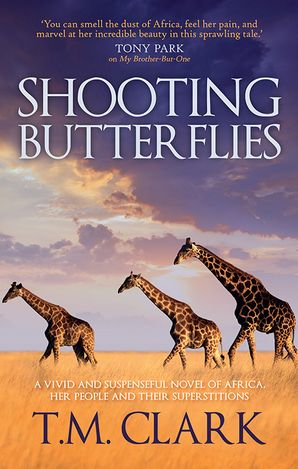 A vivid and suspenseful portrayal of the contradictions of Africa and her people, traditions and superstitions – from the acclaimed author of My Brother–But–One.

He sees 'The Butterfly' in his dreams.
She is the key to setting a child's soul free.
She is the perfect sacrifice.

Ex–soldier Kirkman 'Buffel' Potgieter lives by the motto of his former military unit: Tiri Tose, which is Shona for 'we are together'…but also for 'there is no escape'. So when Shilo Jamison Khumalo betrays Buffel by saving a neighbour's child, Tara Wright, from becoming the latest addition to his sinister 'butterfly' collection, it sparks Buffel's obsession with hunting them both down.

After Tara witnesses the murder of her father and uncle, she and her remaining family leave Zimbabwe for a new life in South Africa. There, a teenaged Tara meets Wayne Botha–but finds she isn't prepared for the price she is asked to pay for falling in love. After Tara secretly flees the conservative rural community, Wayne never gives up hope of ever seeing his one true love again.

But years later, out of the blue, Tara makes contact with Wayne to reveal a secret–and some potentially devastating news. In a twist of fate, Wayne and Jamison find they have far more in common than just a passion for African wildlife and join forces to protect Wayne's new family. But the threat of Buffel is still looming–and Jamison knows only too well that there will be 'no escape' for him and Tara, 'The Butterfly'. 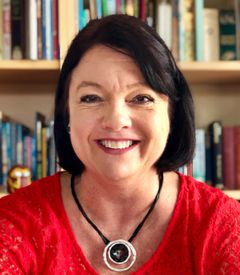 Born in Zimbabwe, T. M. Clark completed her primary school years at boarding school in Bulawayo. She attended senior school in South Africa, where she lived in the boarding school hostel as her home.She began writing fiction in the UK while a stay-at-home mum to her two sons and she hasn't looked back.Now living on a small island near Brisbane in Queensland, Australia, T. M. Clark combines her passion for storytelling with her love for Africa.Her first novel, My Brother-But-One, was shortlisted for the Queensland Literary Award 2014. She is also the author of novels Shooting Butterflies, Tears of the...
View author profile 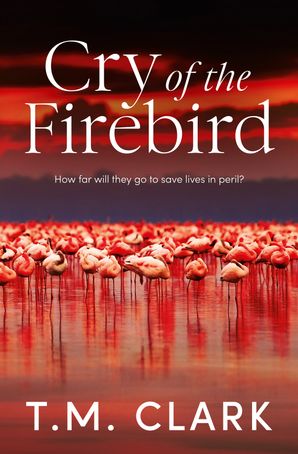 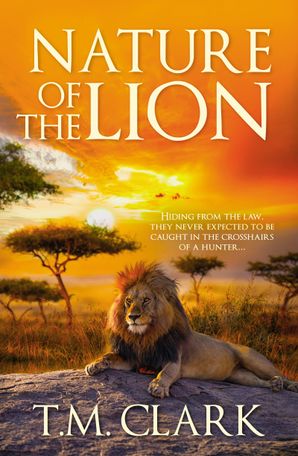 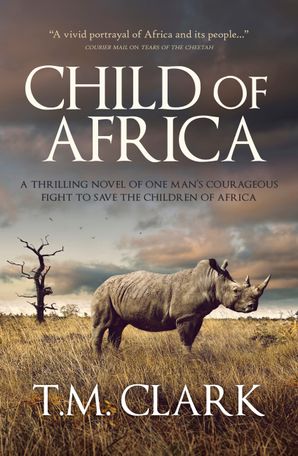 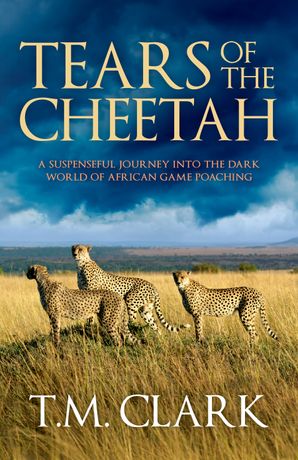 Tears Of The Cheetah 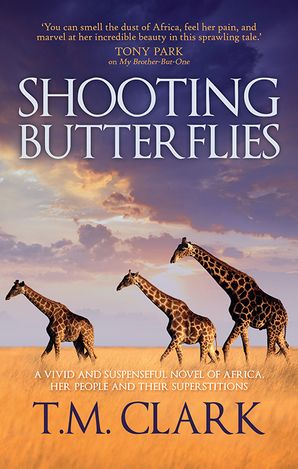 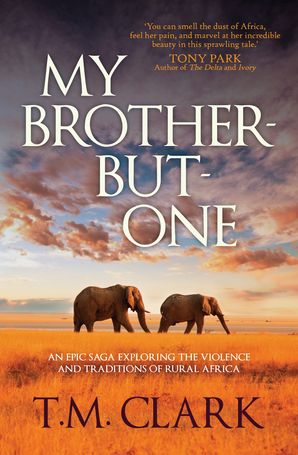 My Brother But One