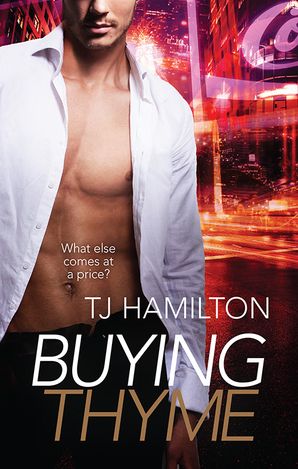 What else comes at a price?

Miranda is a high–class escort at an infamous agency in Sydney, and always in demand from their top clients. Although it's a life she never imagined for herself, Miranda has mastered the art of seducing men and makes a good living from it.

Joe Tench, rich, powerful and alluring, owns the majority of the nightlife in Sydney and is a regular client of Miranda's. He's demanding, dominating and dangerous, but Miranda finds herself falling for his unexpected, yet enticing charm.

That is, until she meets the mysterious Tom Smythe, heir to a wealthy mining company, and becomes caught between her feelings for these two very different men.

But neither is what they seem, and when tragedy forces Miranda to embark on a journey of discovery she will find it difficult to escape from. What price will she pay for freedom?

A fascinating and fast–paced story about Sydney's seedy adult entertainment underworld, from the pen of a former police officer 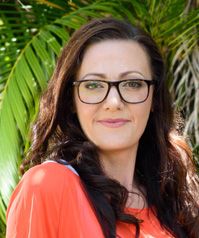 TJ Hamilton is a crime expert, writing professionally for varying platforms of media and entertainment. As a former police officer for the New South Wales Police Force with a BA in Criminology, TJ has carved a solid understanding of the macabre over the past fifteen years. TJ's passion for storytelling developed after leaving the police force where she used her knowledge to create stories of mystery and intrigue. She has won the coveted Scarlet Stiletto Award for the Sisters In Crime and was shortlisted for Endemol-Shine's ROAR: Smart For A Girl initiative to develop women writers for screen. TJ's work...
View author profile 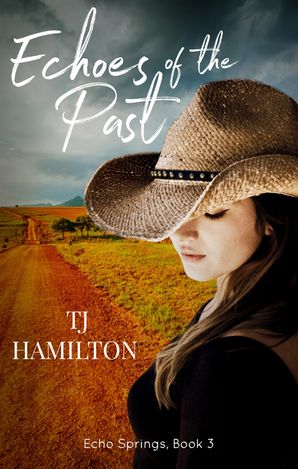 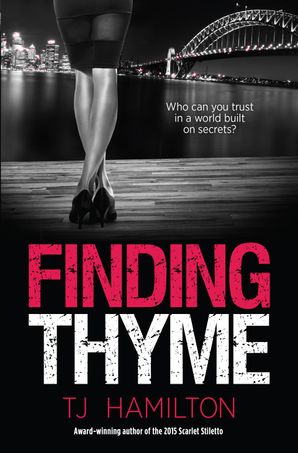