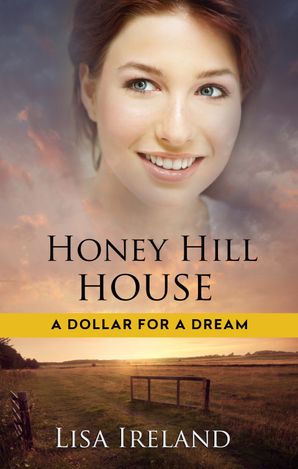 Move to the country for $1 a week.

Dulili is suffering a people drought. Over the years more people have moved away than have arrived to stay in this old New South Wales farming town, and now only a handful of young families and elderly residents are left. The locals put a plan into action to entice newcomers: offering the town's empty houses to newcomers from anywhere in Australia.  Who could resist renting a beautiful homestead for a dollar a week?

Newly divorced Bea Elliot needs Honey Hill House for more than just a quaint project – restoring a ramshackle old farm house to a successful B&B will prove to her family – and herself – that she is strong enough to make a go of things on her own. She doesn't need anyone to help her, even if the guy next door is remarkably obliging, delightfully generous, and terribly charming.

A city girl won't last six months in the country, but Callum 'Mitch' Mitchell has good manners and loves his town, so he'll be neighbourly, but keep his distance. Experience has taught him not to get involved with out–of–towners. Even if this out–of–towner is surprisingly resilient, unexpectedly tough, and unpredictably fond of local football.

Good fences make good neighbours, but in Dulili, it seems like barriers might instead be breaking down… Although born and bred in the city of Melbourne, Australia, Lisa has always been a country girl at heart. After graduating from university, her love of horses, cattle dogs and tumbling-down farmhouses led her to accept a teaching position at a small school in rural Victoria. A flood, a bushfire, and countless snakes taught her there was more to life on the land than fluffy sheep and home baked scones! Lisa hopes her stories reflect the deep admiration she has for rural communities. She will never forget the hospitality she was shown as a wide-eyed city slicker, new to life...
View author profile 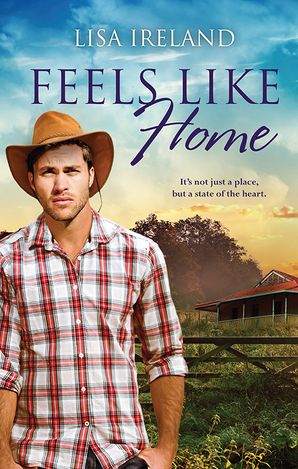