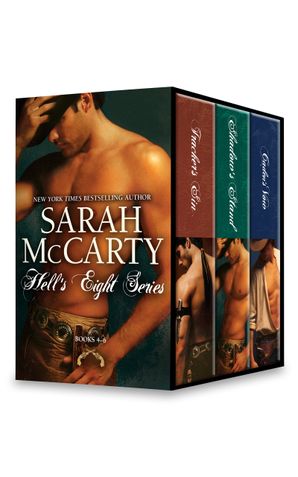 Tracker Ochoa has one job: rescue kidnapped heiress Ari Blake and deliver her to the Hell's Eight compound by any means necessary. It turns out that includes marrying her, if he means to escort her across Texas territory…

Captured and wrongfully accused of horse thievery, Shadow knows there's no way out for him–until mysterious female prospector Fei Yen intervenes by claiming him as her husband and riding off with him shackled to her wagon. Shadow is not accustomed to taking orders from anyone, especially Fei, but the passion that ignites between them has him questioning his resolve…

Caden and Maddie have always been drawn to each other, and when Caden discovers that Maddie is being held captive, he is determined to rescue her. But Caden gets far more than he planned on, and Maddie's grateful kiss holds a fiery promise he can't help but fulfill– 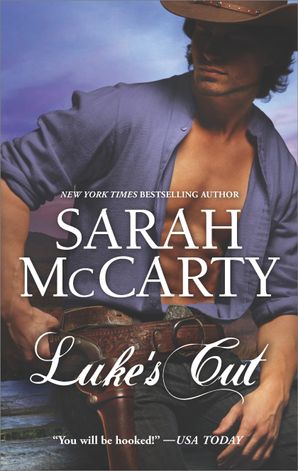 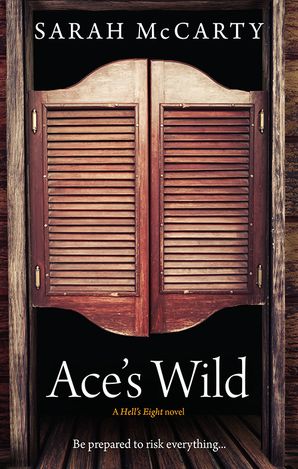 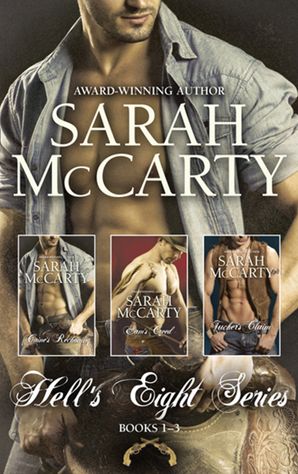 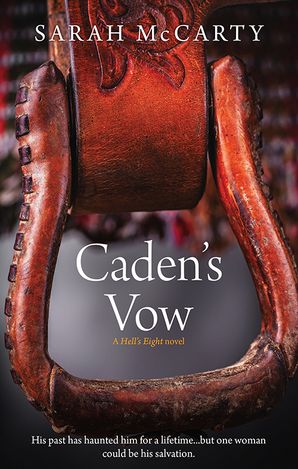 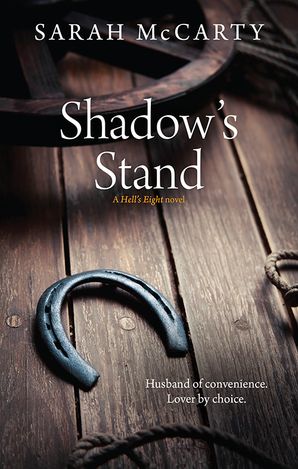