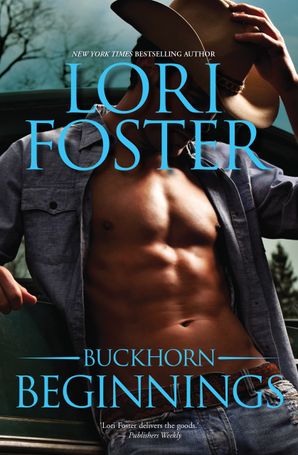 Sawyer Hudson, being the only doctor in Buckhorn County, took it upon himself to rescue the beautiful but enigmatic woman who came literally crashing into his life. Though he knew he should keep things platonic and professional, when he's around her, his body had other ideas. And his heart was no more cooperative.

Honey Malone was fleeing a dangerous predator, when she lost control of her car, drove into a lake...and found herself up to her neck in breathtaking men. After the brothers nursed her through her injuries, she tried to leave, but she hadn't bargained on their stubborn protectiveness. Or the passionate bond that tied her to Sawyer.

Morgan Hudson commanded respect as Buckhorn's biggest, baddest sheriff. How one petite city woman could turn him on his head was a mystery…and also downright aggravating. But Misty Malone did just that, and Morgan couldn't wait till she went back where she belonged. But then he discovered why she'd come in the first place.

Misty Malone had hoped to take refuge with her sister, who'd just married into a family of sinfully attractive brothers. They all treated her like gold – all but one. Morgan seemed to think she was a femme fatale, out to seduce his brothers. But seduction was the last thing on her mind. Foremost was the baby she's secretly carrying. And then, avoiding the sexual sparks between her and Morgan. 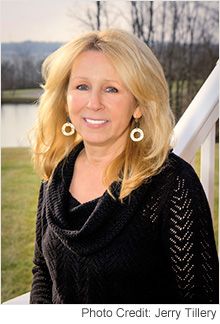 Lori Foster is a New York Times and USA TODAY bestselling author with books from a variety of publishers, including Berkley/Jove, Kensington, St. Martin's, Harlequin and Silhouette. Lori has been a recipient of the prestigious RT Book Reviews Career Achievement Award for Series Romantic Fantasy, and for Contemporary Romance. For more about Lori, visit her Web site at www.lorifoster.com.
View author profile 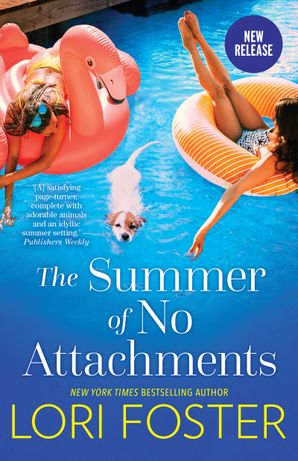 The Summer of No Attachments 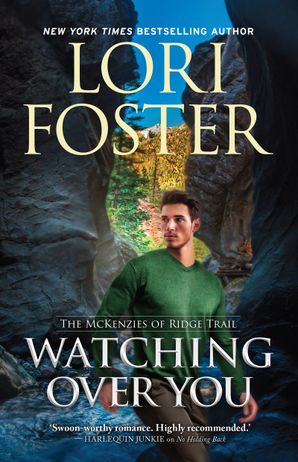 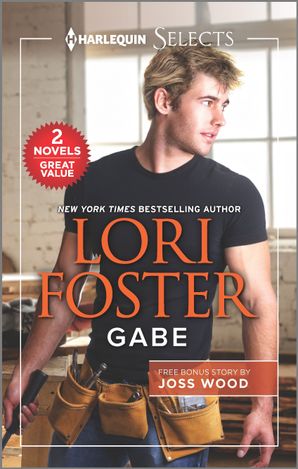 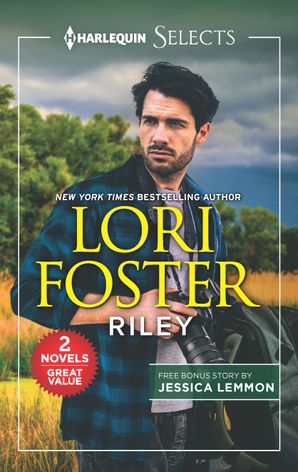 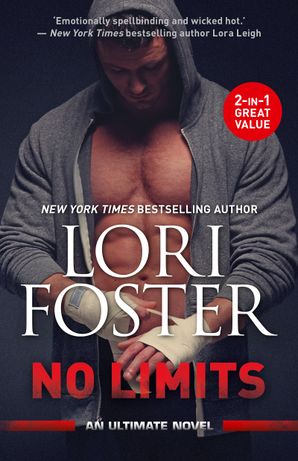 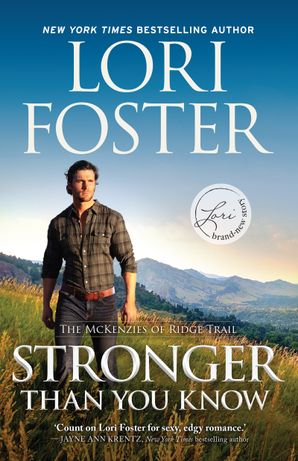 Stronger Than You Know 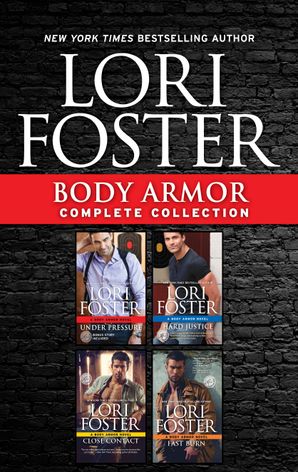 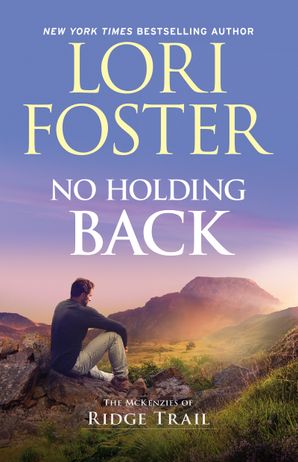 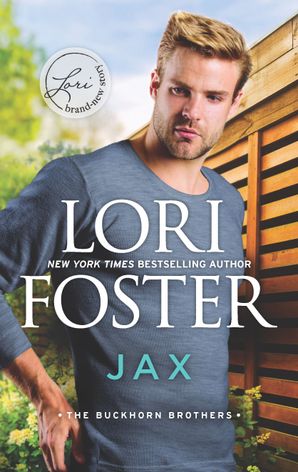 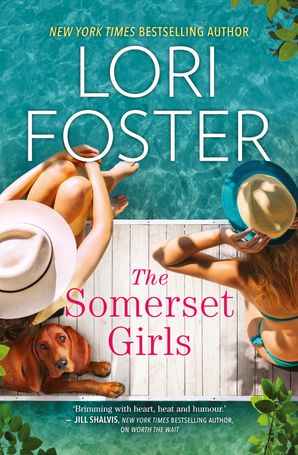