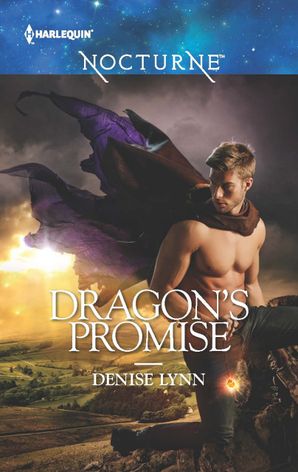 He was a Drake, a dragon. She was a St. George, born to slay them. They were meant to be mortal enemies, yet for three days the shifter and the succubus had been insatiable lovers. From that union a secret child had been conceived. Now Caitlin St. George had to finally tell Sean Drake she'd not only borne his son, but that the baby had been kidnapped. And only Sean could save him…

The tasks in front of Sean were not easy. He'd had to give his family's enemy all he demanded…and then become what he'd feared the most. Would this mission cost Sean the last shreds of his humanity, or could love finally tame the beast within? 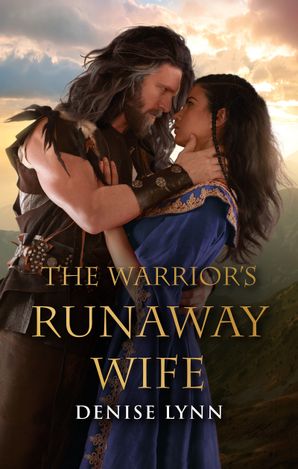 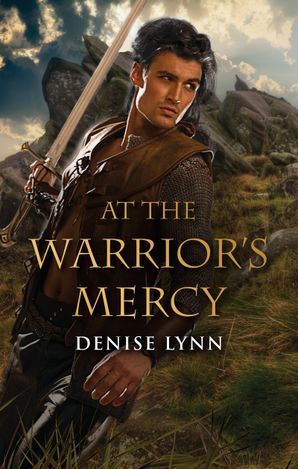 At The Warrior's Mercy 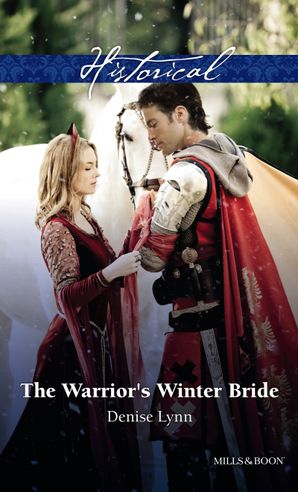 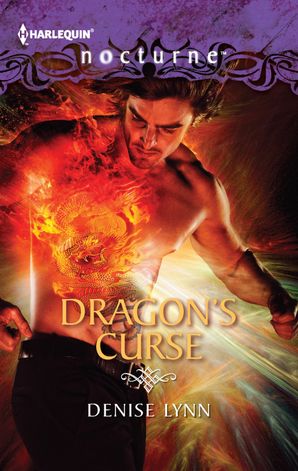 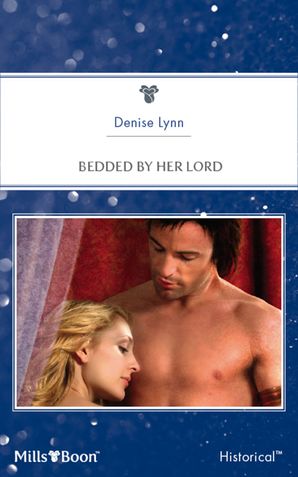 Bedded By Her Lord 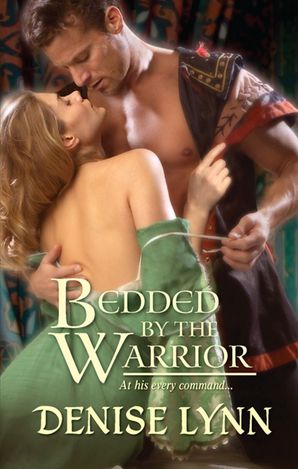 Bedded By The Warrior 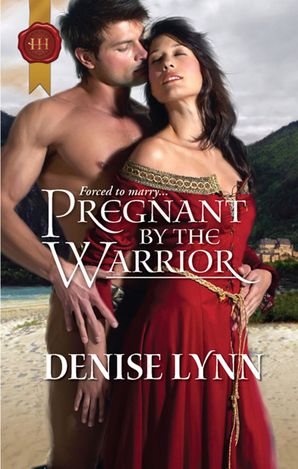 Pregnant By The Warrior 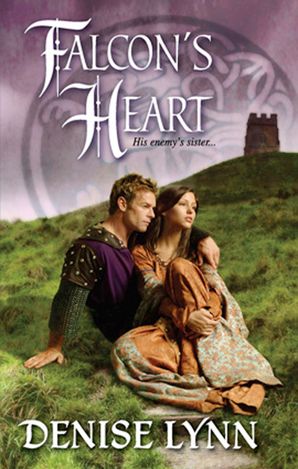 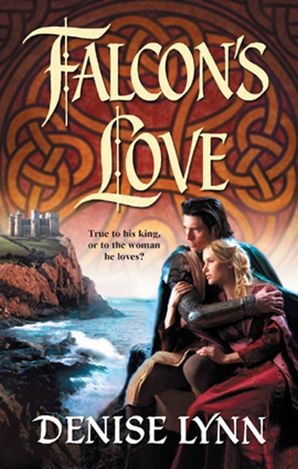