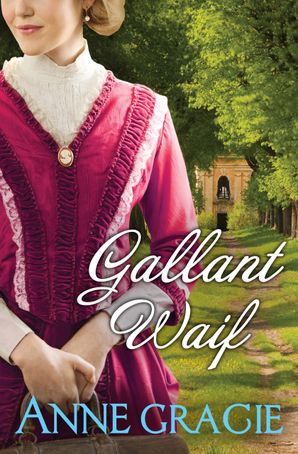 Kate Farleigh was absolutely stunned when her refusal to accept Lady Cahill's offer of charity resulted in her being swept away in her sumptuous carriage. But the real reason behind the older woman's antics became stunningly clear upon meeting Lady Cahill's enigmatic grandson, Jack Carstairs.

Wounded in the Peninsular War, disowned by his father and dumped by his fiancée, Jack had shut himself up in his country estate, but Kate had no patience with such behaviour. Suddenly, Jack found himself with a purpose, trying to steer clear of Miss Farleigh's attempts to interfere with his chosen lifestyle. Why, if he wasn't careful, Kate just might succeed in her attempts to make him want to rejoin the human race! 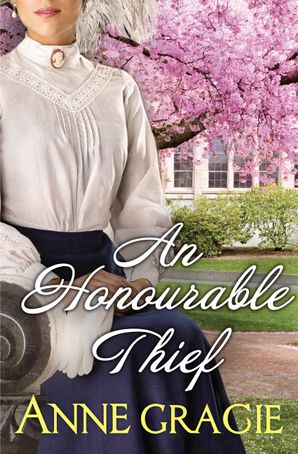 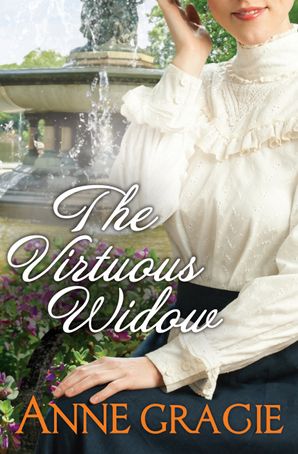 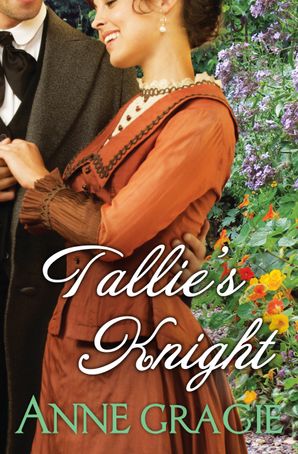