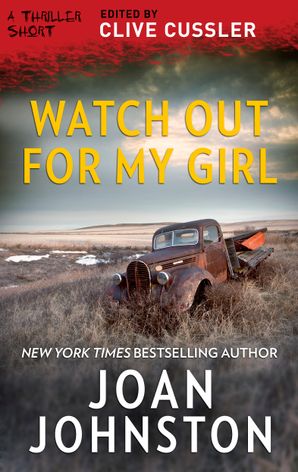 In this Thriller Short, bestselling author Joan Johnston thrusts headlong into a battle where love not only threatens to tear a family apart, but it may also get a young woman killed. Nash Benedict falls in love with Morgan Hunter, his brother Carter’s fiancé, while Carter is serving in Iraq. Nash is trying to figure out how he’s going to break the news when, the night before his brother returns home, Morgan goes missing. During their search, Nash and the police discover a number of unsettling explanations for her disappearance – including that she may have fallen victim to a Colombian drug lord who swore revenge after his brother led an operation to destroy the cartel’s coca plantation. But what they find is far worse than they could have imagined. For Morgan Hunter, a South American drug lord would be the easy way out. Her problem is much worse.

Joan Johnston is the New York Times and USA Today bestselling author of 54 novels and novellas, with more than 10 million copies of her books in print. Joan lives in Colorado.
View author profile 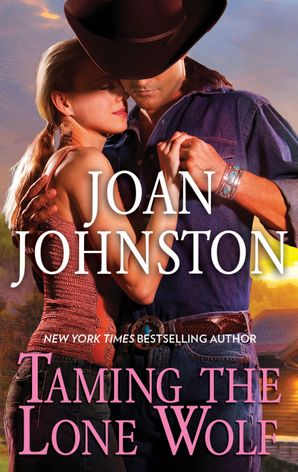 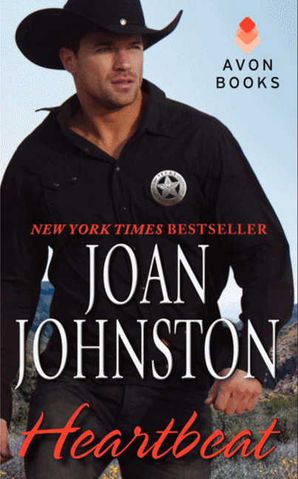 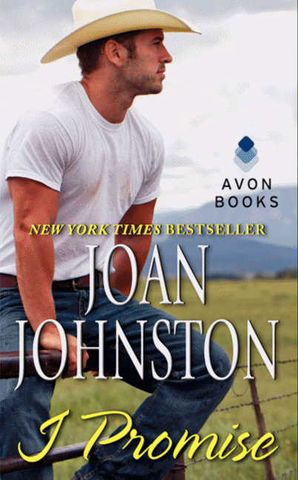 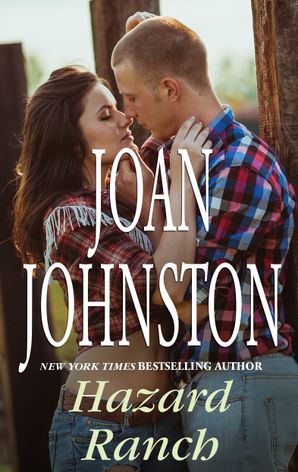 A Wolf In Sheep's Clothing 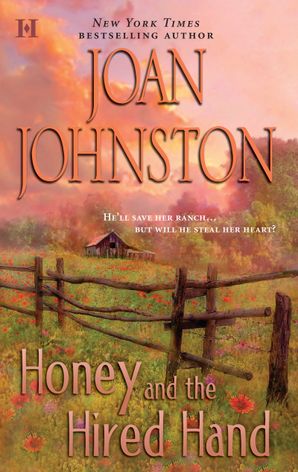 Honey And The Hired Hand 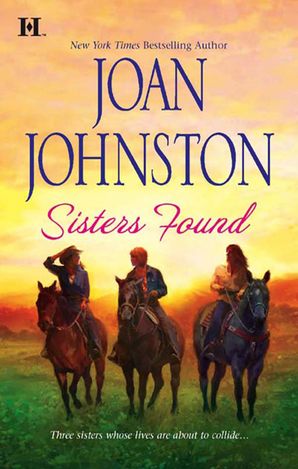 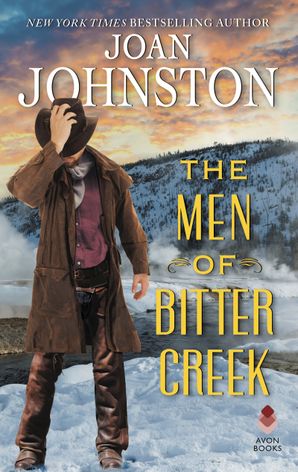 The Men Of Bitter Creek