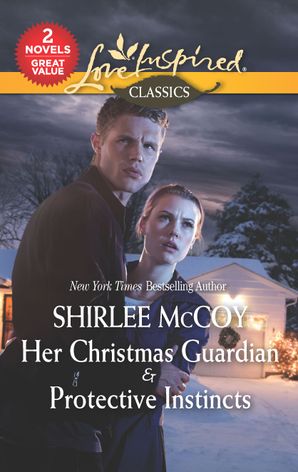 Former army ranger Boone Anderson immediately recognises danger when two cars stop in front of Scout Cramer and kidnap her little girl. Having lost his own infant daughter years before, Boone is determined to reunite the single mother and her child. But when a secret from Scout's past catches up to her, she must work with her self-appointed guardian to save her daughter. Before the kidnappers cancel Christmas for all of them...permanently.

Finding her son's toys in the woods and dodging a gunman's bullets, widow Raina Lowery is trapped in a real-life nightmare - until Jackson Miller reappears. Months ago, saving Raina was Jackson's job as a member of HEART, a private rescue team. But now it's personal. The hardened protector wants to give Raina - and himself - a second chance at love. But first he has to save her...again.

SHIRLEE McCOY began writing her first novel when she was a teenager. A busy mother of five, Shirlee is a homeschooling mom by day and an inspirational author by night. She and her husband and children live in the Pacific Northwest and share their house with a dog, two cats and a bird. You can visit her website, www.shirleemccoy.com, or email her at [email protected]
View author profile 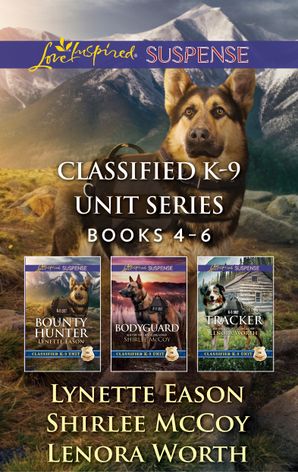 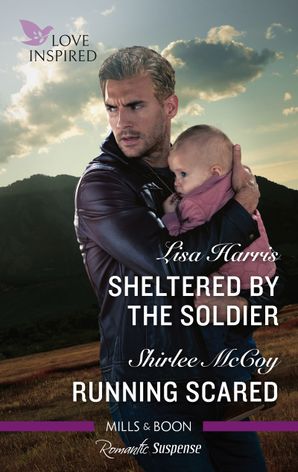 Sheltered by the Soldier/Running Scared 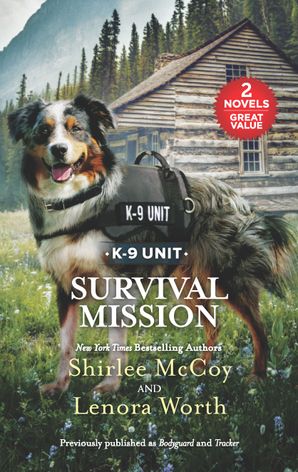 by Lenora Worth, Shirlee McCoy 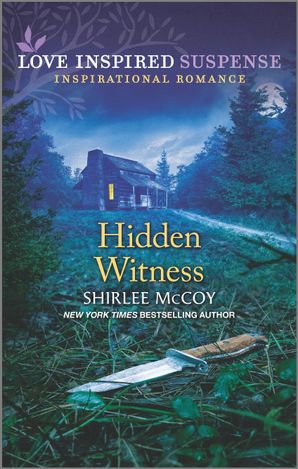 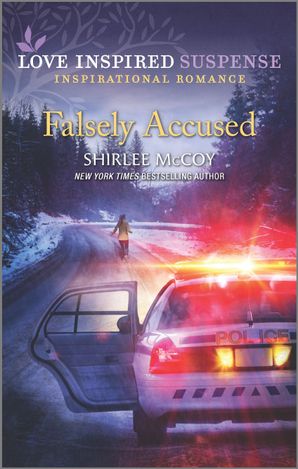 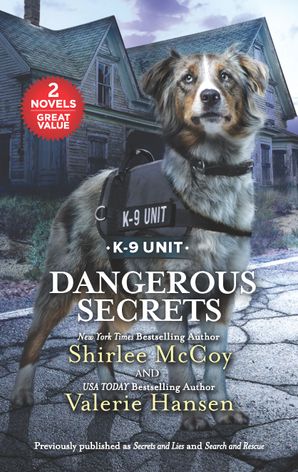 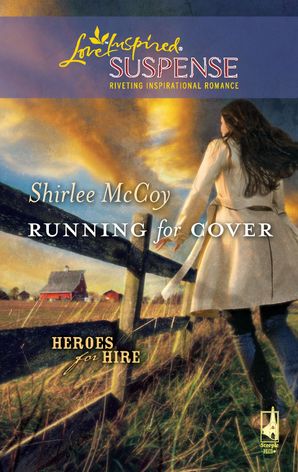 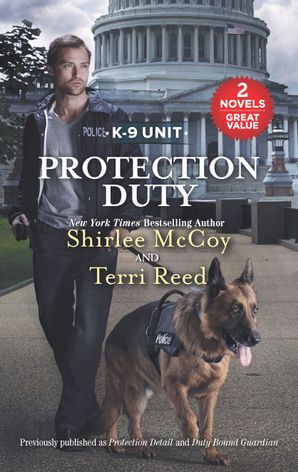 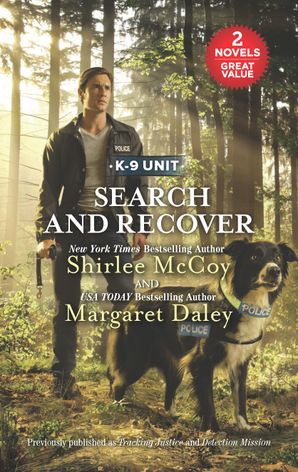 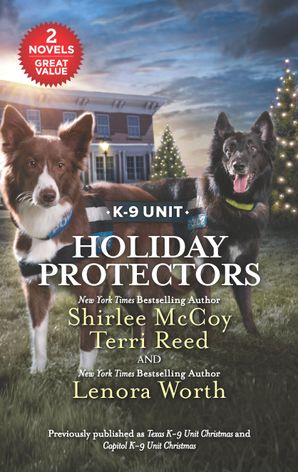