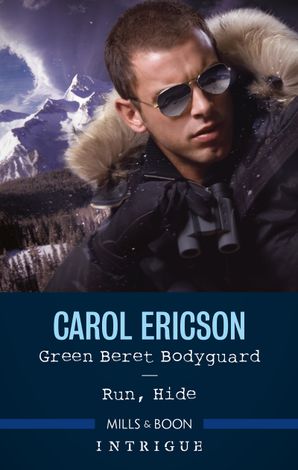 He may have lost his memory, but not his mercenary skills. And once Jack Coburn learned his real name, he sought out the woman who could help him piece together the rest of his past. Lola Famosa had hired the Green Beret months ago to find her missing brother. And that mission had nearly cost him his life.

But locating the lovely doctor presented new dangers. Someone was determined to keep Lola from her quest and her life hung in the balance. Jack’s first concern might have been regaining his memory, but now it was all about protecting Lola. For she was the one thing this loner was determined to keep.

Those are the words Jenna Stark has lived by for three years. But now the stakes are much higher. Her child is in danger and only one man can keep them alive. The man who forced her into a life on the run: her husband.

Cade Stark curses the day he was recruited for a covert ops organisation – and the perilous assignment that tore the Navy SEAL from his new wife’s side. Cade’s only mission now is to protect Jenna and their young son. On the run from a vengeance-seeking arms dealer, desire reignites, hot and unstoppable. That’s when Cade realises how much he’ll risk to win back Jenna’s trust. And how far he’ll go to offer his son a future. 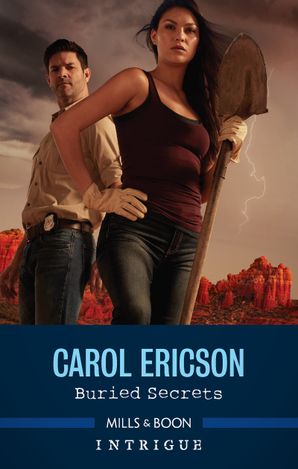 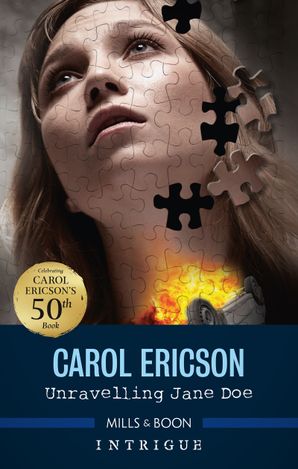 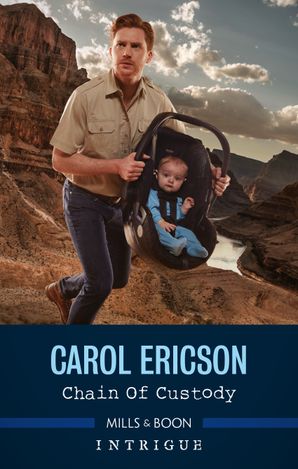 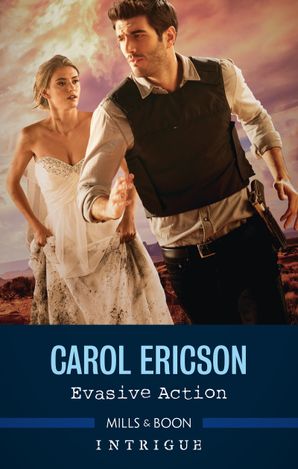 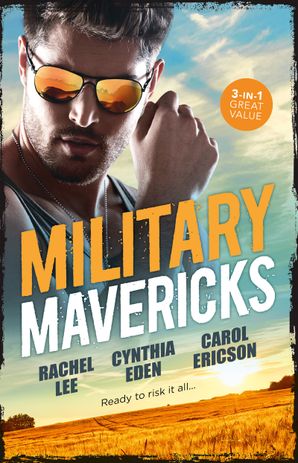