An eternal triangle — a lord, a lady and...an island!

Beth, Lady Allerton, is determined to reclaim Fairhaven Island, stolen from her family generations before by the treacherous Earl of Trevithick. She challenges the current Earl, Marcus Trevithick, to a wager — his island against her virtue!

Marcus Trevithick is intrigued by the lovely incognita who throws down the challenge. Soon he is pursuing her, determined to learn more of her identity — and to tempt her into his bed. As both Beth and Marcus race to claim Fairhaven it seems inevitable that the chase can end only in each other’s arms. But when it comes to a choice, which does Beth want more — the Earl of Trevithick, or her beloved island?

Debutante Lady Eleanor Trevithick’s elopement with Kit, Lord Mostyn, was enough to have the gossips in an uproar. Then it was heard that her new husband had disappeared a day after the wedding...and their marriage became the most notorious in town!

Kit returned five long months later, not at liberty to explain the secret assignment that had forced his departure. He was determined to win back his bride’s affections. Eleanor could not deny that she was still in love with her husband, but she not forgive him his desertion and she also had a heart-breaking secret that she had sworn never to tell him... 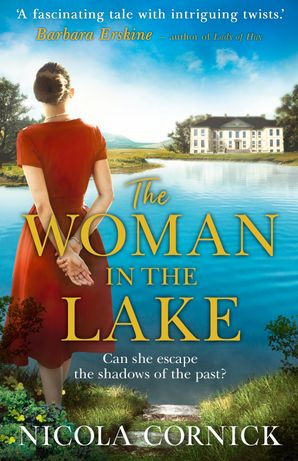 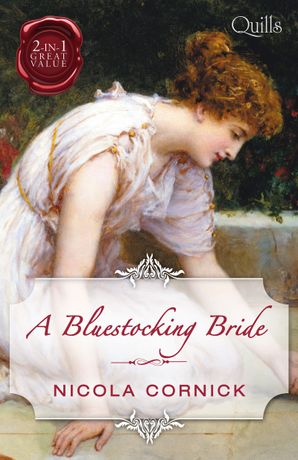 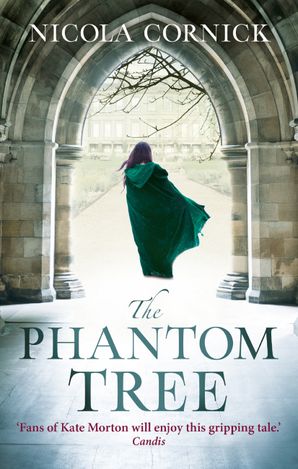 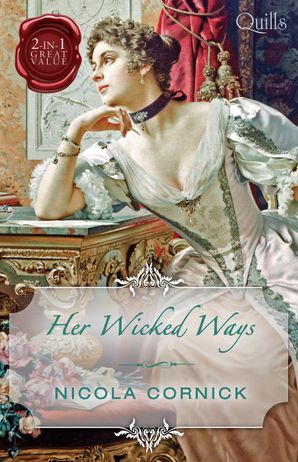 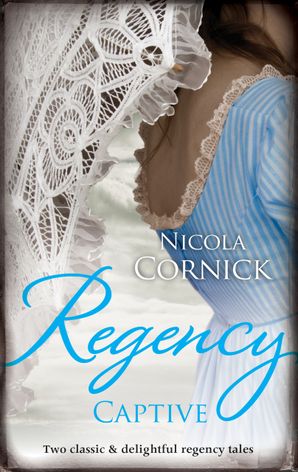 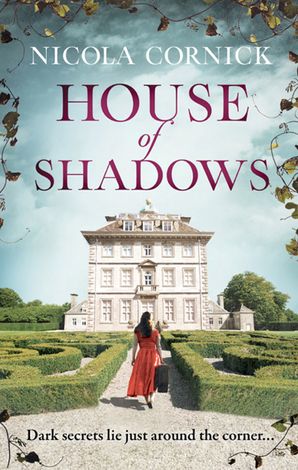 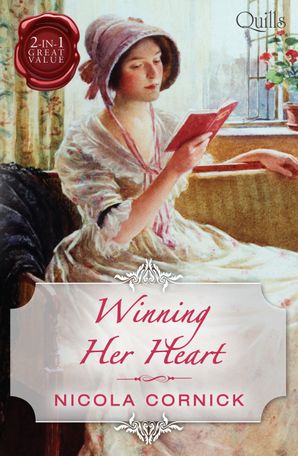 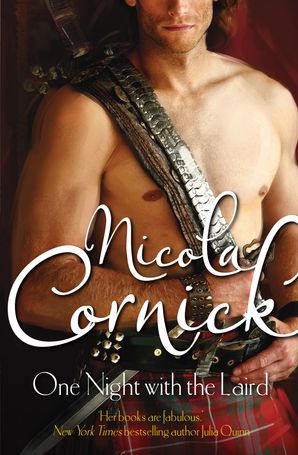 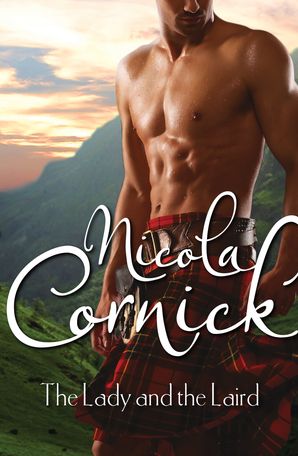