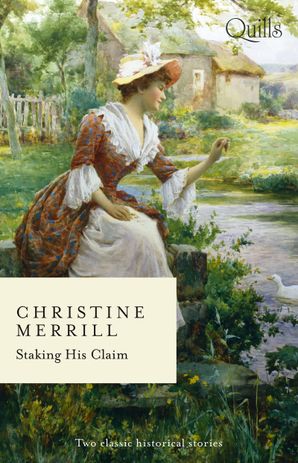 The Secrets Of Wiscombe Chase

Though Gerald Wiscombe left for war a naive boy, he returns a man determined to claim what’s rightfully his! But when Gerry suspects that his wife has been less than faithful in his absence, he intends to seek the truth.

Lillian has endured all she can to protect her beloved son, until the arrival of her war-hero husband. Now, not only is Lily faced with revealing terrible secrets she has hidden for years, but also an attraction that bewitches her beyond her senses...

This season, all eyes are on biddable, well-connected Lady Belle. And for ambitious Benjamin Lovell, she’s the perfect candidate for a convenient marriage. First, though, he must contend with her fiercely protective sister, Lady Amelia Summoner.

Amy is determined that only the right man will win her sister, and rakish Benjamin is certainly not that. Every move he makes, she’ll be one step ahead! Until the games get out of hand...and Amy realises she’s broken her own rules and fallen for Ben herself! 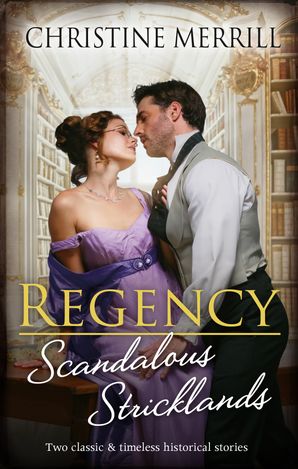 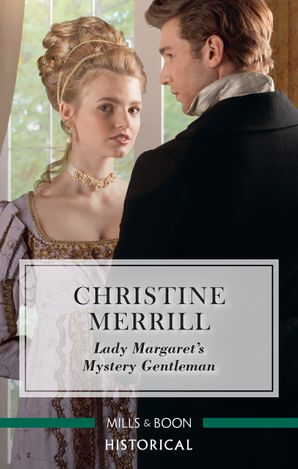 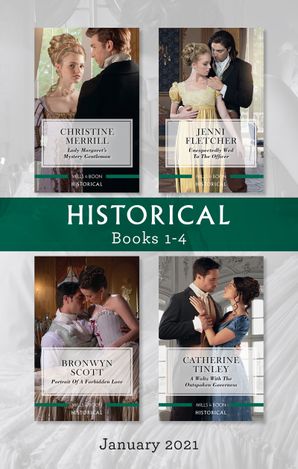 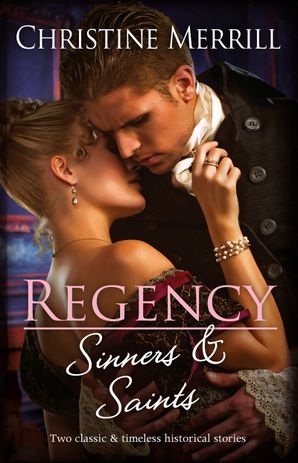 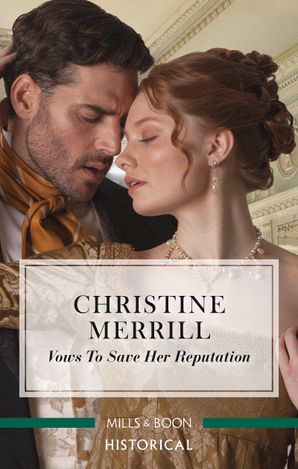 Vows to Save Her Reputation 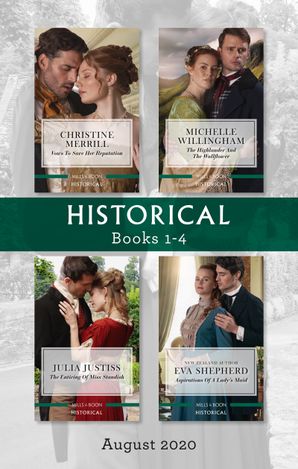 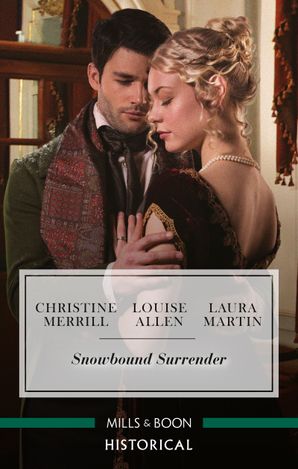 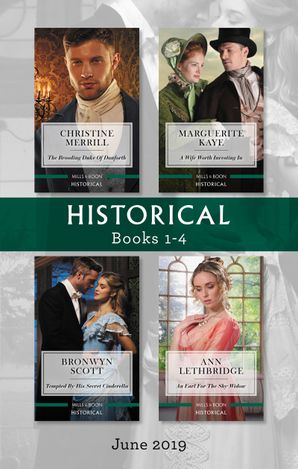 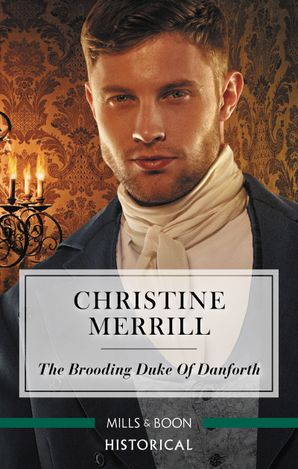 The Brooding Duke of Danforth