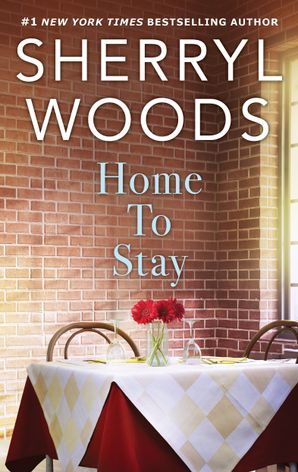 Five women...five dreams...a lifetime of friendship...revisit the beloved stories of the Calamity Janes by No. 1 New York Times bestseller Sherryl Woods with Home to Stay, originally published as To Catch a Thief in 2001.

Gina Petrillo thought she was on the run from her troubles...but they followed her home to Winding River, Wyoming. City-slicker lawyer Rafe O'Donnell is in hot pursuit of Gina, and he doesn't intend to let his suspect out of his sight, even though Gina's mouthwatering kisses are irresistible. And while Rafe is out to catch a thief - she just might steal his heart!

Originally published as To Catch a Thief in 2001 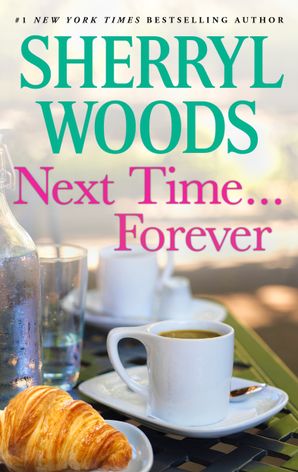 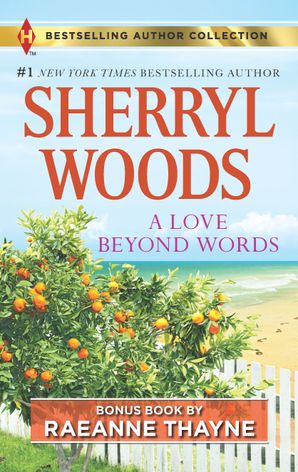 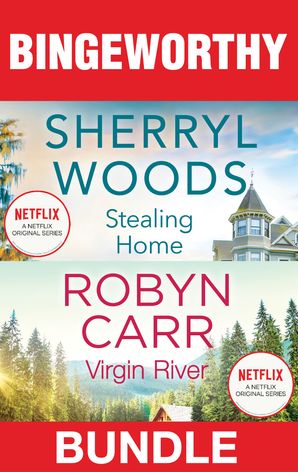 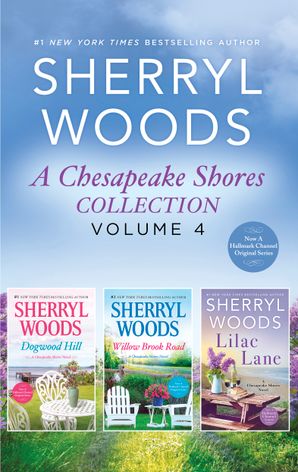 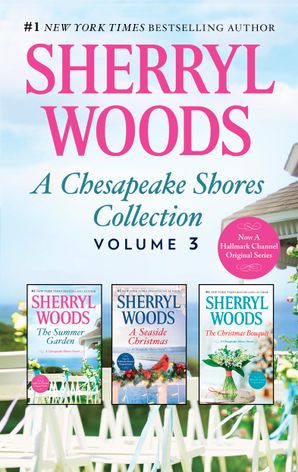 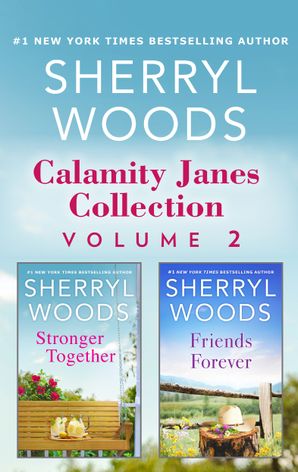 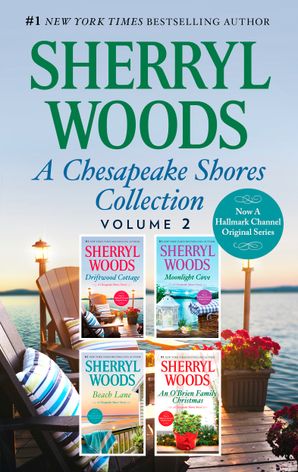 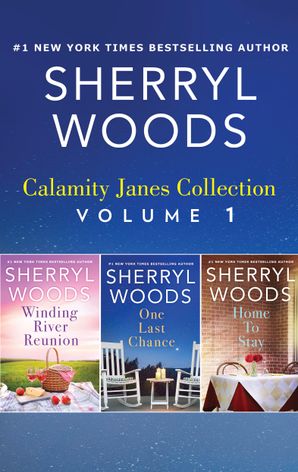