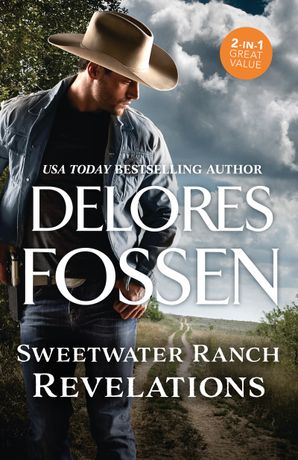 Surrendering To The Sheriff

Discovering Kendall O’Neal being held at gunpoint at his ranch isn’t the homecoming sheriff Aiden Braddock expects. And now Kendall’s captors are demanding he destroy evidence in an upcoming trial in exchange for the Texas attorney’s life...and the life of their unborn baby.

Three months ago, Aiden and Kendall gave in to their long-simmering attraction. Now, with a child on the way, the stakes have shot sky-high. But even after he pulls off a daring rescue, Kendall isn’t safe. Before long, they find temporary haven in each other’s arms — which could be even more dangerous than facing down a killer.

The tip that sends FBI Special Agent Seth Calder to an abandoned warehouse in search of exonerating evidence brings him face-to-face with a familiar adversary. Thorn-in-his-side journalist Shelby Braddock is on her own search for the truth about a decades-old crime. Until they stumble on a crime scene...and end up fighting for their lives. Now, their only hope of survival is to work together. But something even more dangerous is drawing Seth closer to the gorgeous brunette. As he gives in to a passion so strong it can erase the sins of the past, he must evade a relentless killer...and confront a shocking revelation no one could have predicted. 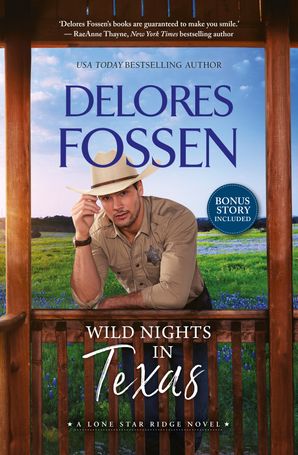 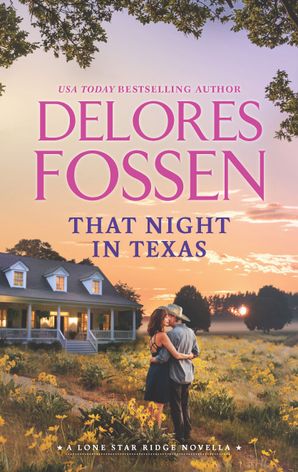 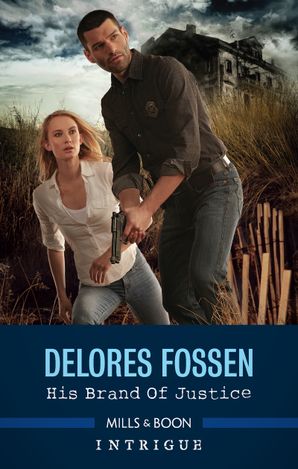 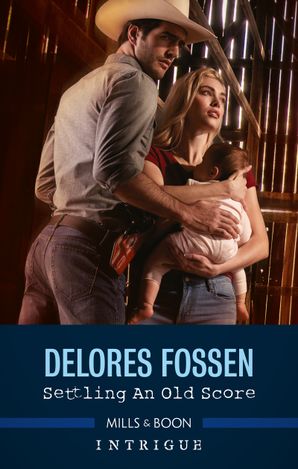 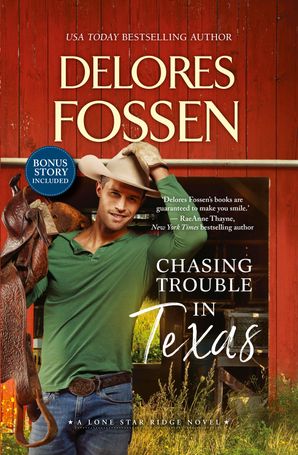 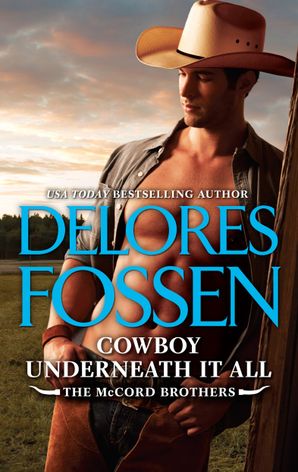 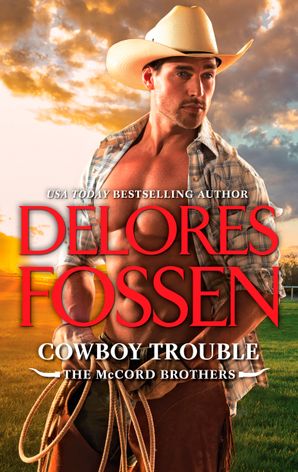