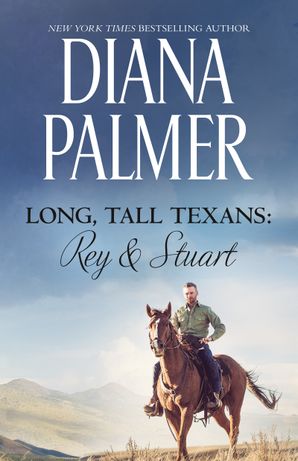 A Man Of Means

From the moment rancher Rey Hart first set eyes on Meredith Johns, he was mesmerised by the lovely young woman. For not only did Meredith stir his jaded soul with her tempting innocence, he discovered she was a top-notch biscuit maker!

Making a place for the beleaguered Meredith on the Hart ranch as his coveted cook turned out to be a cinch compared to breaking the enchanted spell she had cast over this Long, Tall Texan’s heart. Now, the hot-tempered cattleman’s plan to preserve his bachelorhood was on the verge of backfiring — big time — because the more he learned about his mysterious housemate, the more he didn’t want to let her go.

Handsome, eligible ranch owner Stuart York has never been one to mince words. Ivy Conley, his younger sister’s best friend, found that out the hard way. During a night’s stay at his Jacobsville ranch, Ivy wound up in Stuart’s arms. The resulting fireworks singed them both...and, knowing she was too young, Stuart closed his heart to her.

Now, years later, Ivy is determined not to be treated like a little girl anymore. Although still an innocent, Ivy knows she has to fight her own battles, but for some reason Stuart is always fighting them for her, and keeping her from harm. And, safe in Stuart’s arms, Ivy feels like a woman — a woman who belongs to him... 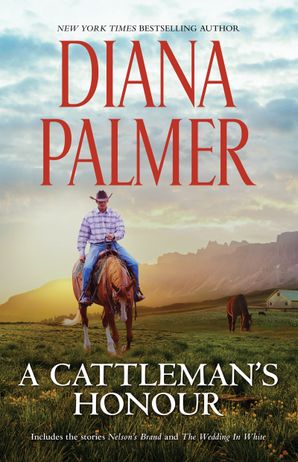 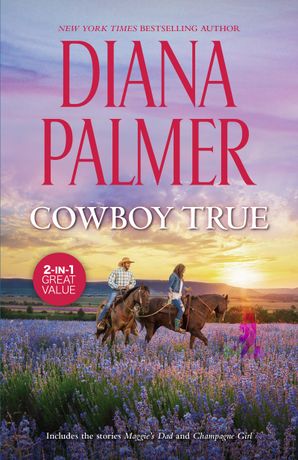 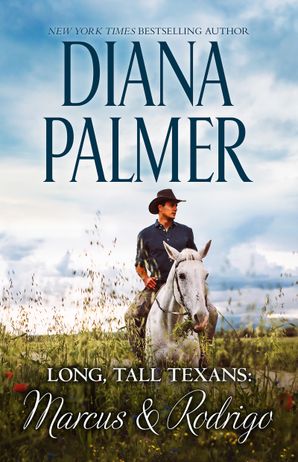 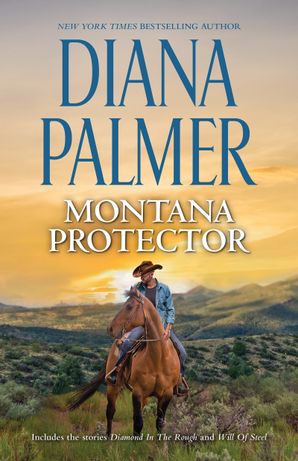 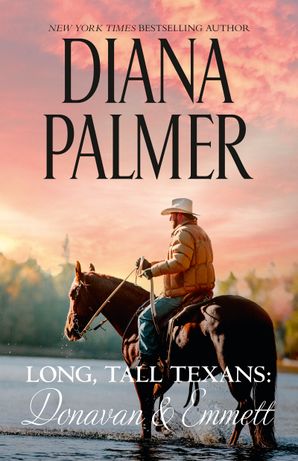