Keeping secrets comes naturally to him ... but will it ruin his chance at love?

Liam Castle knows the secrets of everyone in Bunyip Bay. As the owner of the pub, he's heard it all - from marriage proposals and farming disasters to family rifts and everything in between. The locals love to confide in him, but no one knows he's hiding a tragic past.

But Henri's secret isn't her only problem.

Her mother will stop at nothing to have her settled down back in the Bay, and while Henri had always known domesticity wasn't the life for her, now she wonders what her future holds. So when Liam - always the first to lend a hand to those in need - agrees to play along with Henri's scheme to ward off her mother, she has mixed feelings. What happens when a pretend romance starts to feel like the real thing?

Will Henri's demons and Liam's traumatic past prove too great a barrier to love? 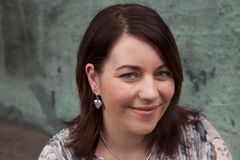 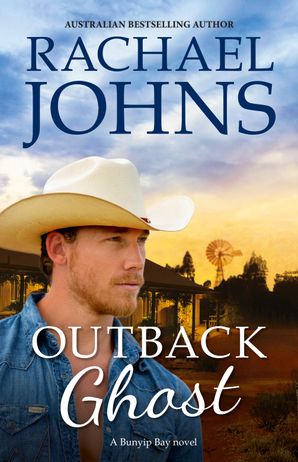 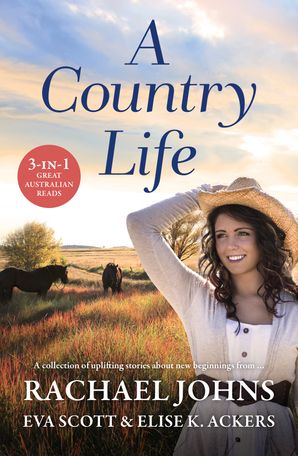 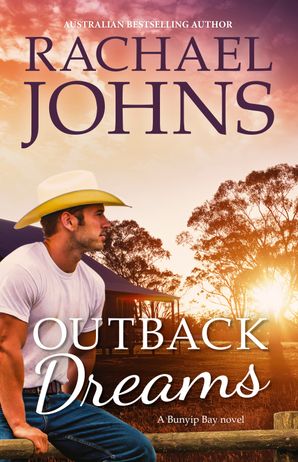 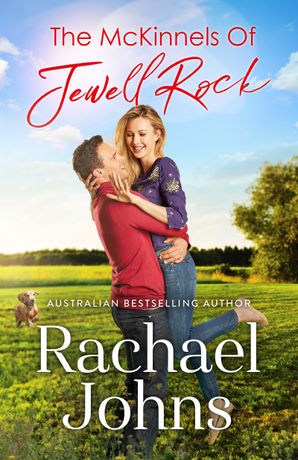 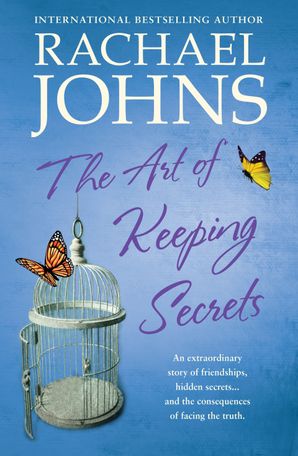 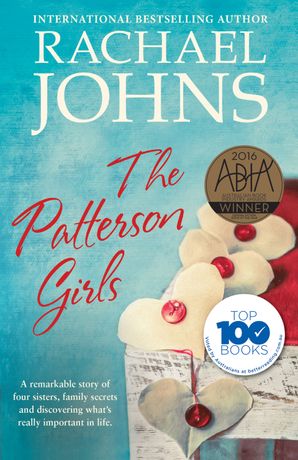 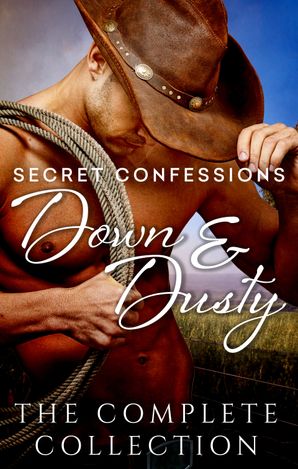