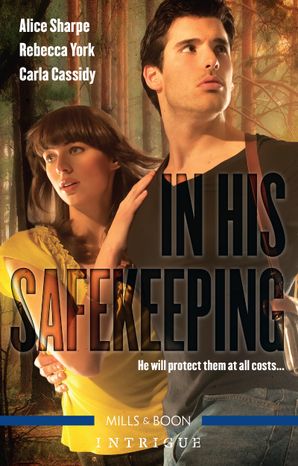 Bodyguard of the Month #0

He was supposed to be dead...

But Jack Starling was very much alive and looking for answers. His investigation into his crew’s ambush leads him to the fling he had a year ago with Hannah Marks. Although Jack is reluctant to believe Hannah’s role in the attack, it is clear she’s hiding something, and Jack’s suspicions only mount when he meets her daughter.

Determined to unveil her secrets, he vows to stay close. Then Hannah is nearly killed, and Jack must step in — as her baby’s bodyguard — while battling his growing desire for the woman who might have betrayed him.

Locked and loaded, this man was the answer to her prayers...

Brady Lockwood had no choice but to rescue the woman who’d witnessed his brother’s murder. In the wrong place at the wrong time Grace Cunningham had become a target, and only he could keep her alive. But Brady was convinced she knew more than she was telling...

More than what she’d seen, Grace was haunted by what she kept secret. Things she couldn’t tell anyone, especially Brady. Things that went beyond his brother’s murder. Her brooding bodyguard had not only given her protection but passion and pleasure. And now Grace feared losing Brady to the killers at their heels — and to a secret that could rip him away...

He’s hot, dangerously sexy and her husband for hire.

Special Agent Riley Kincaid was fearless when it came to hunting ruthless criminals. But he was clueless when it came to marriage. Even a pretend one. Now, faced with a gorgeous single mother who needed protection from the killer next door, Riley was forced to play the doting husband and the loving father...then walk away when the danger had passed. Too bad nobody warned him that Lana Tyler and her little girl could stir up feelings Riley had firmly avoided all his life. Claiming the key to everyone’s survival meant having razor-sharp focus on the mission, Riley did everything he could not to be alone with his temporary wife. Which was turning out to be his toughest assignment yet... 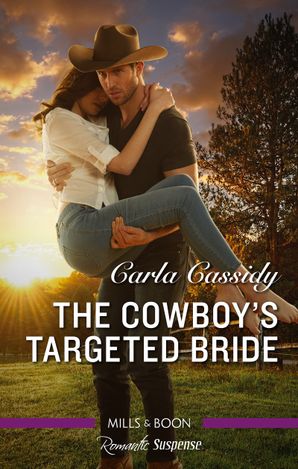 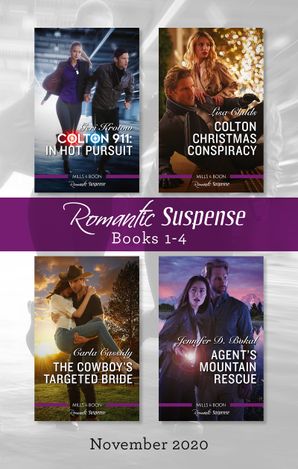 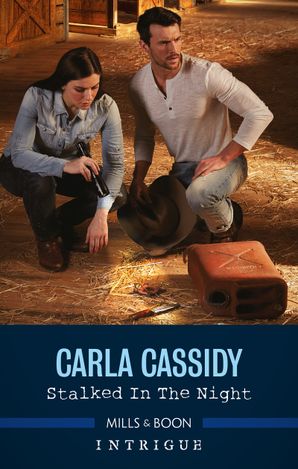 Stalked in the Night 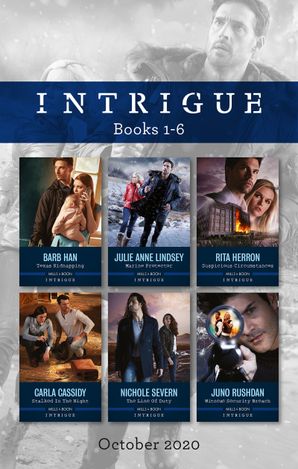 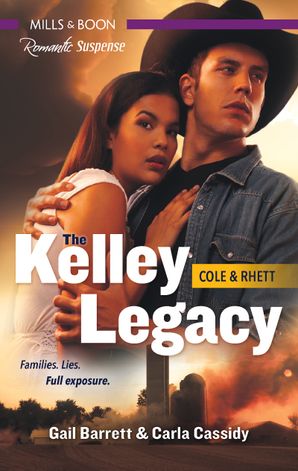 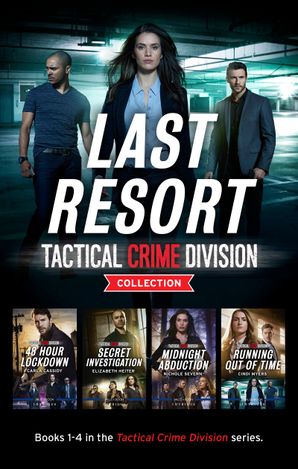 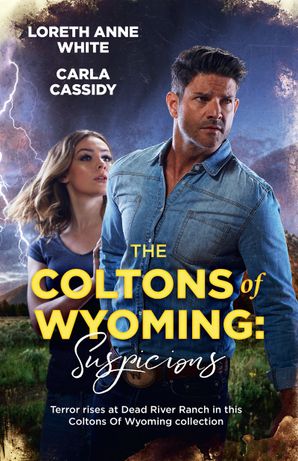