A Warriner To Protect Her

An heiress in distress and an earl in disgrace...

When heiress Violet Dunston escapes from an abduction she finds an unlikely protector in Jack Warriner — a member of one of England’s most infamous families. Ensconced with mysterious Jack behind his manor’s walls, soon escape is the last thing on Letty’s mind!

Jack may be an earl but his father’s exploits have left him with nothing to offer except a tarnished name. He’s turned his back on the ton, but with Letty tempting him day and night, he finds himself contemplating the unthinkable — a society marriage!

The Earl’s challenge: to woo her — by Christmas!

Notorious rake Henry ‘Hal’ Stuart, Earl of Redbridge, is certain he’ll win his bet — charming Lady Elizabeth Wilding in to giving him a Christmas kiss. Only she refuses to be won over. Previously jilted, Lizzie must guard her heart and her scandalous secret — her son! But with their increasing attraction lowering her defenses, Lizzie wonders if Hal is the one man she can trust — with her heart and her child... 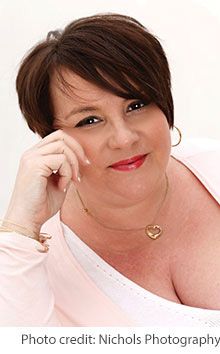 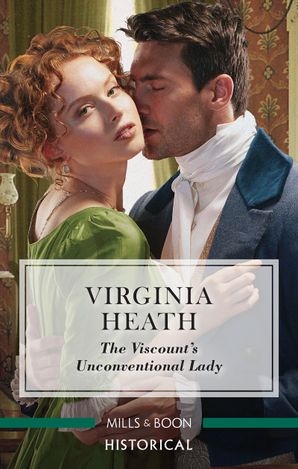 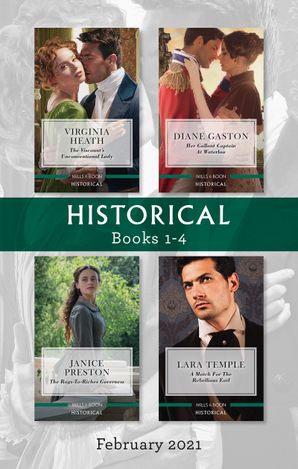 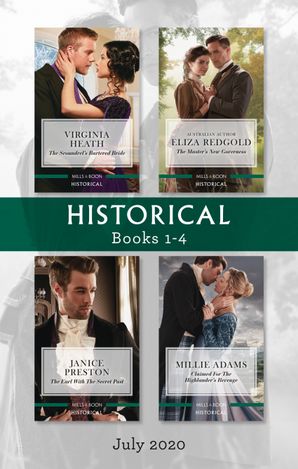 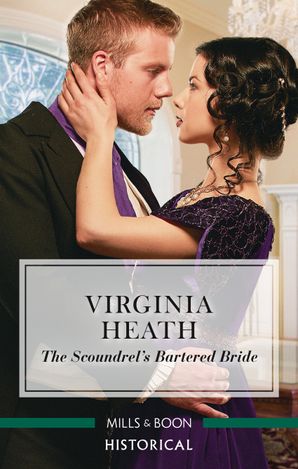 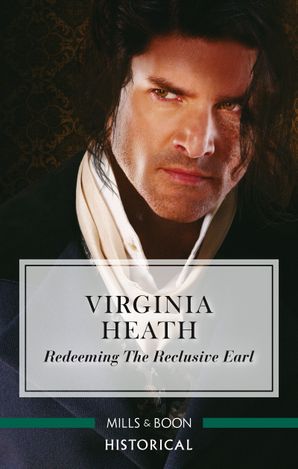 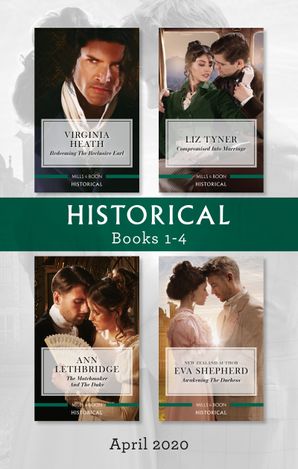 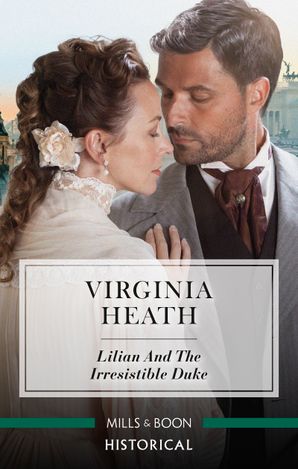 Lilian and the Irresistible Duke