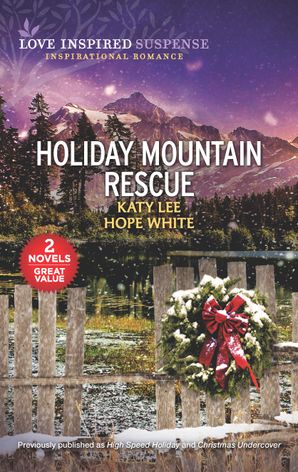 After Ian Stone discovers he was kidnapped when he was a baby, he visits his ‘family’s’ hometown — and is shot at. He’s convinced the Spencers don’t want their long-lost brother, Luke, to return and claim his inheritance. Chief of police Sylvie Laurent is skeptical of Ian’s story, but they’ll have to work together if they want to uncover the truth.

FBI agent Sara Vaughn believes corrupt businessmen are engineering drugs with deadly results. Following the suspects into the Cascade Mountains, Sara witnesses them murder one of their own and she’s targeted. Saved by mountain rescue worker Will Rankin, Sara at first suspects he’s one of the bad guys. But when Will risks everything to save her, she knows that he’s all that’s standing between her and seeing Christmas morning. 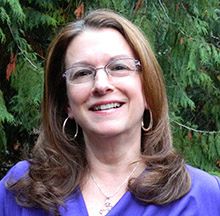 With a degree in journalism, Hope White started her writing career as a reporter but found she wanted to do more than report the facts – she wanted to give readers a happy ending. Now she’s thrilled to be combining mystery, adventure and romance in her suspense stories for Steeple Hill.When not at her computer, you’ll find Hope hiking a mountain trail or enjoying a fine cup of tea with. You can find her at: www.hopewhiteauthor.com or facebook.com/hopewhiteauthor
View author profile 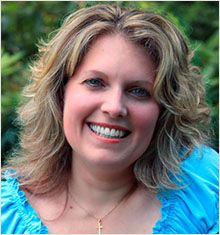 Katy Lee writes suspenseful romances that thrill and inspire.  She believes every story should stir and satisfy the reader--from the edge of their seat.  A native New Englander, Katy loves to knit warm wooly things.  She enjoys traveling the side-roads and exploring the locals' hideaways.  A homeschooling mom of three competitive swimmers, Katy often writes from the stands while cheering them on.  Visit Katy at: www.KatyLeeBooks.com.
View author profile 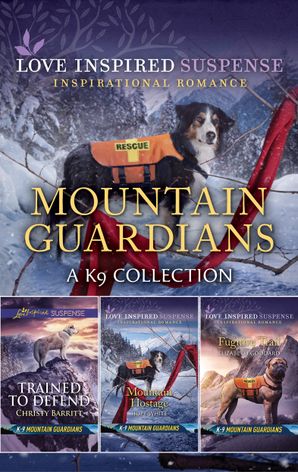 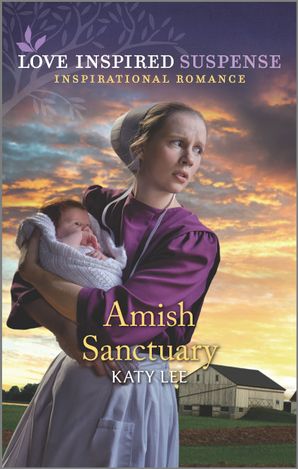 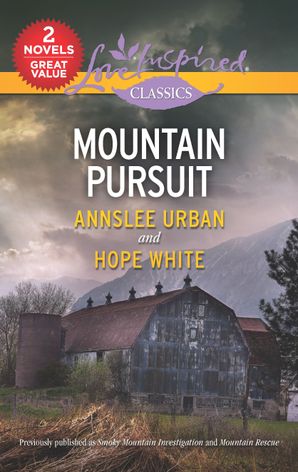 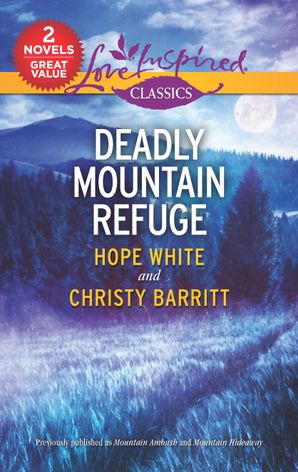 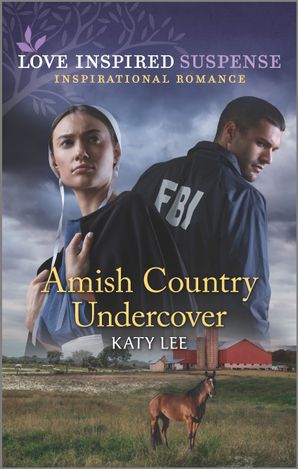 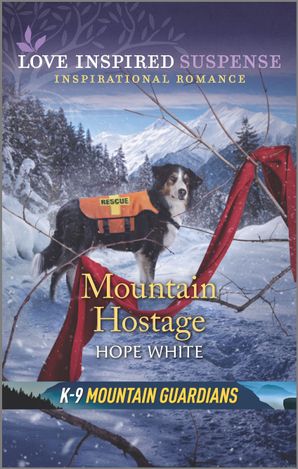 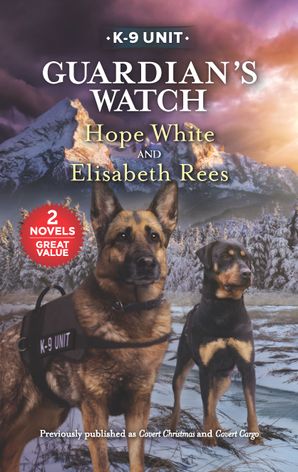 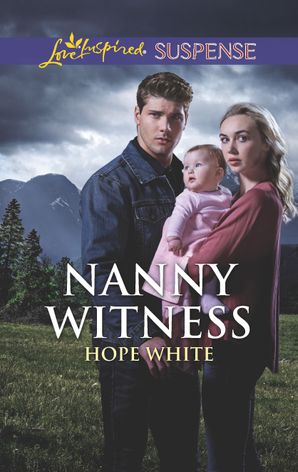 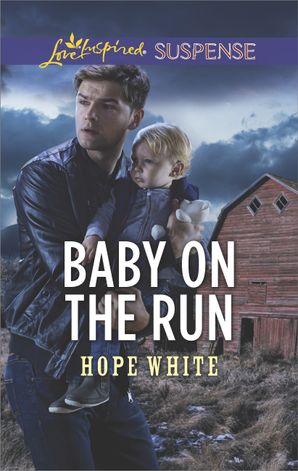 Baby On The Run