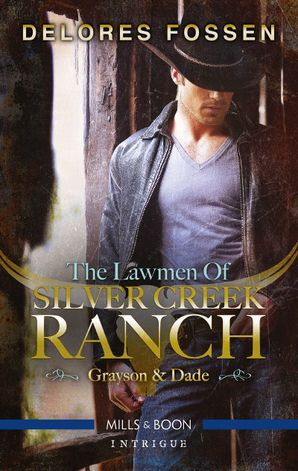 The Lawmen of Silver Creek Ranch #1

She’d made one cowboy an offer he found impossible to refuse...

Sheriff Grayson Ryland wasn’t easily shocked. But then his old flame, Eve Warren, returns to Silver Creek for the sole purpose of asking him to impregnate her. And although he’s never forgiven Eve for walking away and breaking his heart, her anguish is hard to watch. Before he can reject the most hardheaded — yet still impossibly alluring — woman in Texas, he has to protect her. An attempt on her life thrusts the two of them into a dangerous murder investigation — and an even more dangerous liaison. In the heat of the moment, Grayson may be able to forgive Eve...but is he willing to give her what she so desperately wants?

In bed with the enemy...and worth breaking all the rules in Texas!

Kayla Brennan doesn’t want Texas lawman Dade Ryland’s protection. For one thing, his family hates her. For another, the attraction between them is too hot to handle — just like Dade. When the bullets begin to fly, Dade shields her and her baby boy. But the question is, how long before Dade decides she’s in on the crime...

Kayla’s testimony is all Dade should want, especially since he suspects Kayla was involved in the death of a Ryland family member. Yet the fact that they’re enemies only makes the animal attraction between them stronger. And more dangerous. For the killer is not who he seems and is far closer than Dade ever imagined... 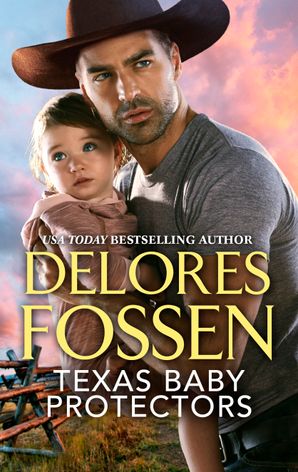 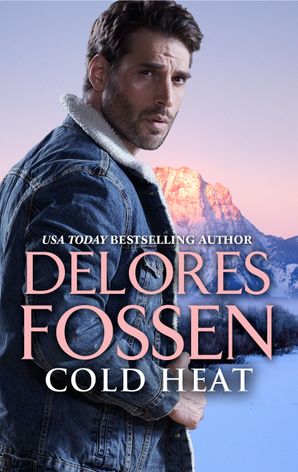 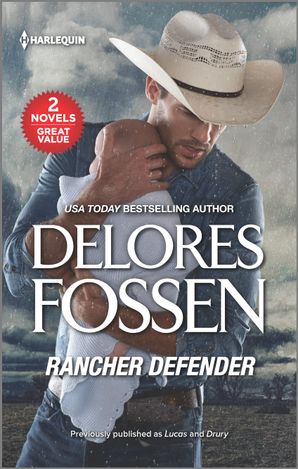 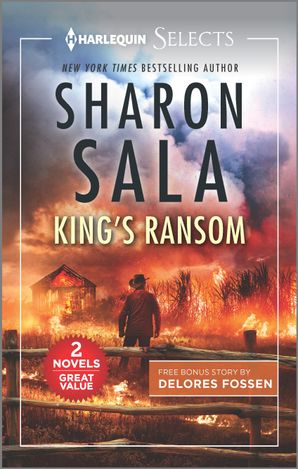 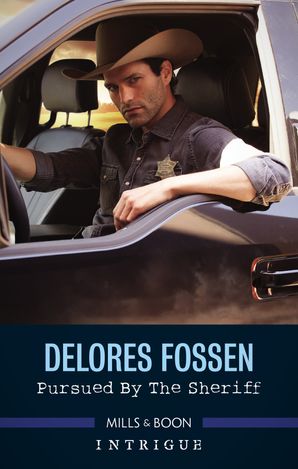 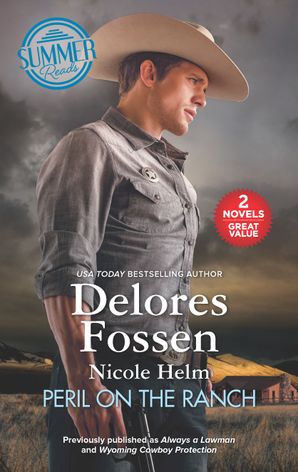 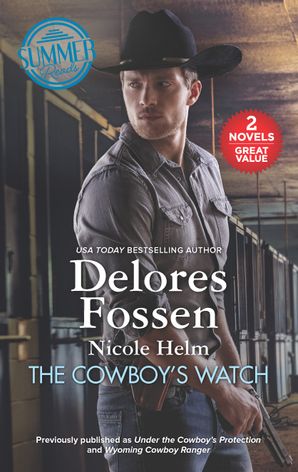 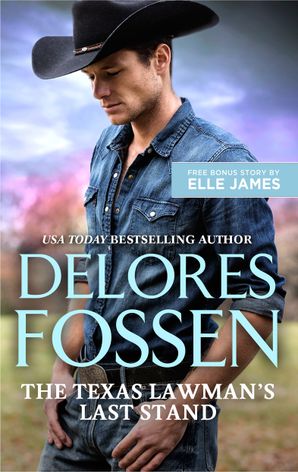 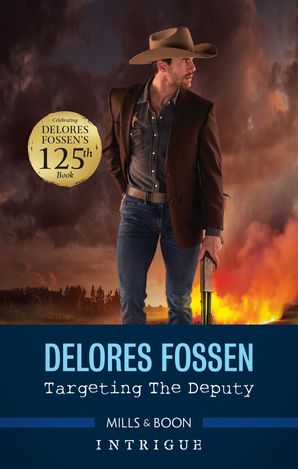