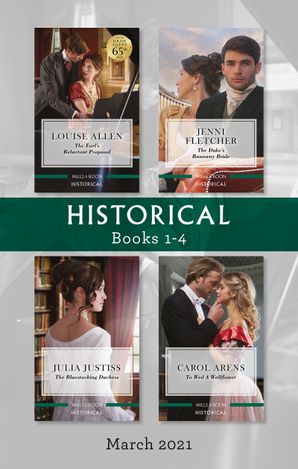 When runaway duchess Beatrix offers her estranged husband a divorce, she doesn’t expect the duke to show up on her doorstep with a different proposition: a six-week marriage trial!

Librarian Jocelyn’s friendship with Mr. Alex Cheverton is threatened when he unexpectedly becomes heir to a dukedom! Now he must marry a suitable debutante, not consort with an earnest bluestocking like her...

To Wed A Wallflower - Carol Arens

Unexpectedly reunited at a country party, William must resist his intense connection with Ginny Penneyjons, the shy, beautiful girl from his past. Now she’s a prospective bride — for his brother! 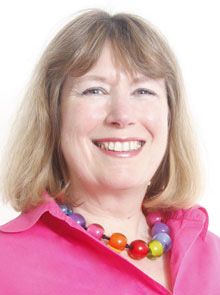 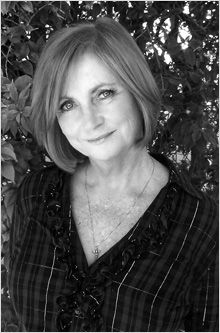 Carol lives with her real life hero and husband, Rick, in Southern California where she was born and raised. She joined Romance Writers of America where she met generous authors who taught her the craft of writing a romance novel. With the knowledge she gained, she sold her first book and saw her life-long dream come true. She enjoys hearing from readers and invites you to contact her at carolsarens@yahoo.com
View author profile 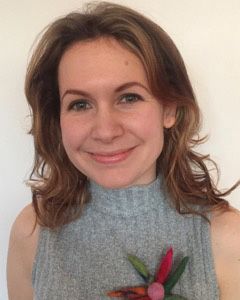 Jenni Fletcher studied English at Cambridge University before doing a PhD on Edwardian literature at Hull. Originally from the north coast of Scotland, she now lives in Yorkshire, where she juggles motherhood and writing. She loves the Medieval and Victorian periods and writes stories set in both.
View author profile 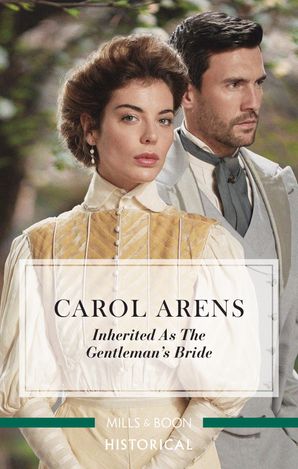 Inherited as the Gentleman's Bride 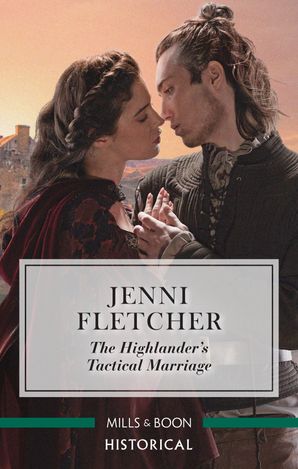 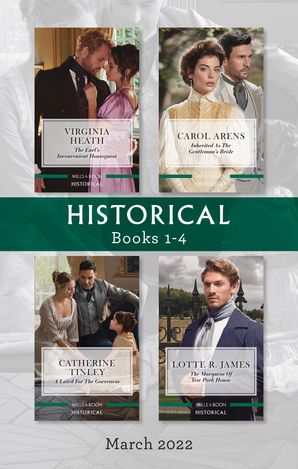 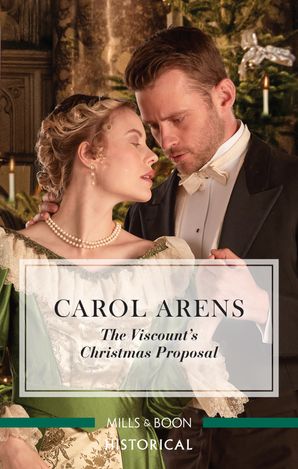 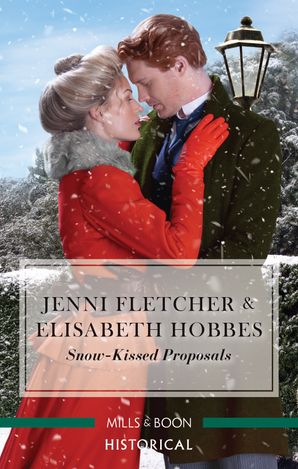 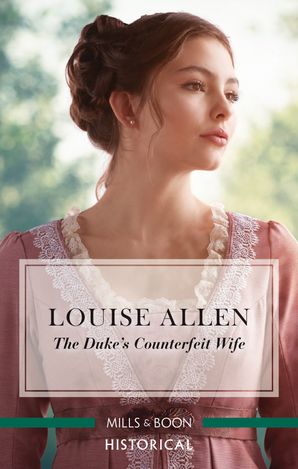 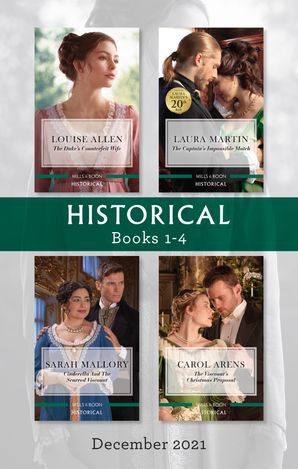 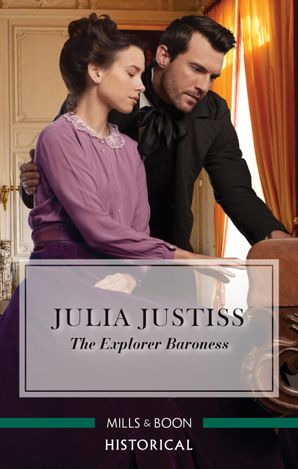 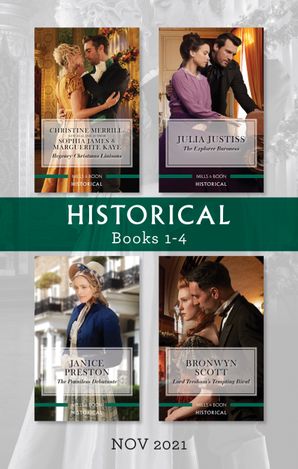 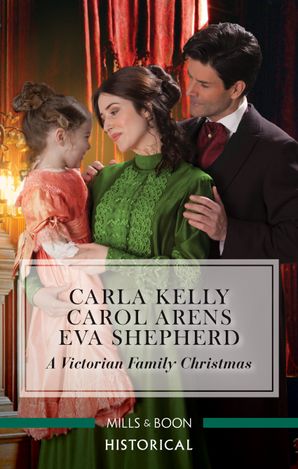