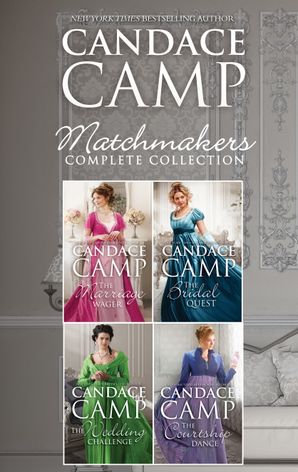 The Marriage Wager(originally published in 2007)

Miss Constance Woodley can scarcely imagine why one of the leading lights of London society should take an interest in the likes of her. But nonetheless, she catches the eye of the handsome, charming and ever-so-slightly notorious Lord Dominic Leighton. And soon, the pair will show the entire ton that even in the heartless world of the marriage mart, when love is at stake, all bets are off.

The Bridal Quest (originally published in 2008)

Lady Irene Wyngate isn't attracted to Gideon, long-lost heir to the Earl of Radbourne - or so she says, when matchmaker Francesca Haughston asks for her help to civilise him for marriage. After all, he is a true rogue with a dubious past. A handsome rogue, she has to admit, but as she reluctantly begins to yield to love, wicked family secrets come to light...with devastating consequences for the reluctant lovers.

The Wedding Challenge(originally published in 2008)

Lady Calandra should have suitors beating down her door. But her overprotective brother, the Duke of Rochford, has managed to scare off every suitable gentleman. Every man except the mysterious Earl of Bromwell, that is. Callie finds herself drawn to the enigmatic earl, despite her brother's protestations. But when shadowy secrets about the duke and the earl come to light, it may be too late for Callie to see that she's walked straight into a trap.

The Courtship Dance (originally published in 2009)

Lady Francesca Haughston has given up on romance for herself, finding passion instead by making desirable matches for others. So it seems only fair when she learns she'd been deceived into breaking her own long-ago engagement to Sinclair, Duke of Rochford, that she now help him find the perfect wife. Francesca is certain any spark of passion between them has long since died. But soon Francesca finds his lessons in love scandalously irresistible - and a temptation that could endanger them both.

Candace Camp is a New York Times bestselling author of over sixty novels of contemporary and historical romance. She grew up in Texas in a newspaper family, which explains her love of writing, but she earned a law degree and practiced law before making the decision to write full-time. She has received several writing awards, including the RT Book Reviews Lifetime Achievement Award for Western Romances. Visit her at www.candace-camp.com.
View author profile 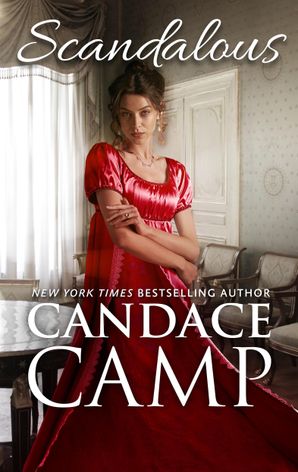 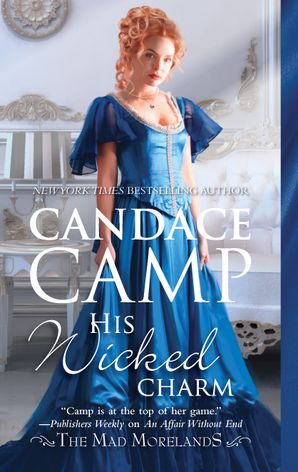 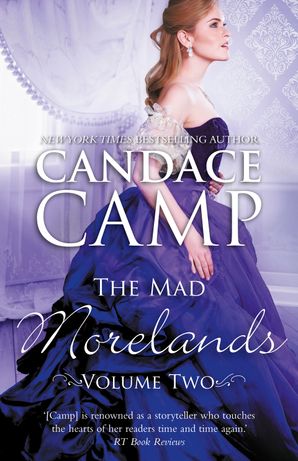 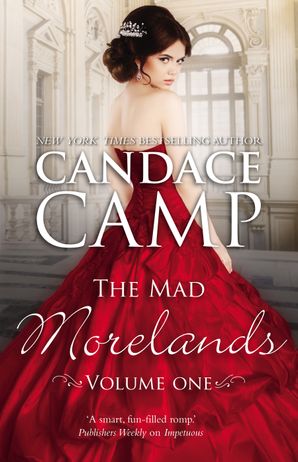 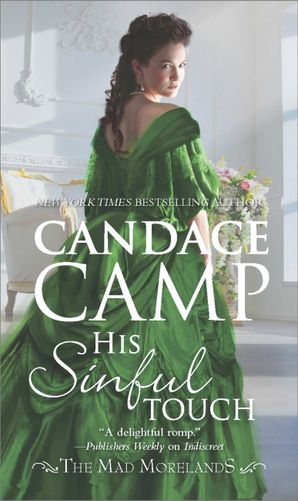 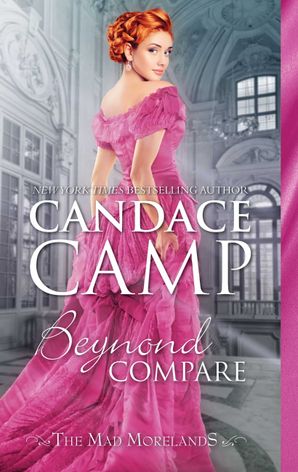 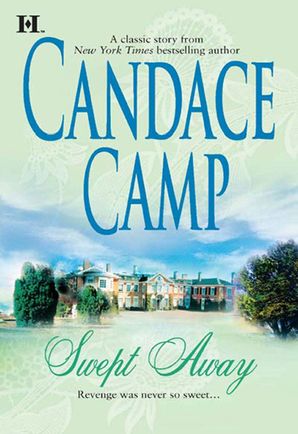 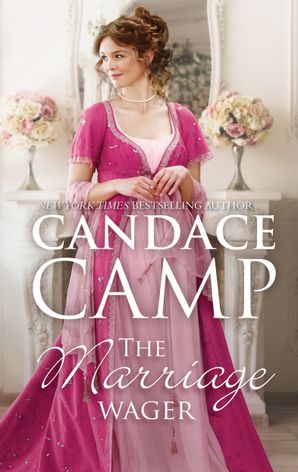 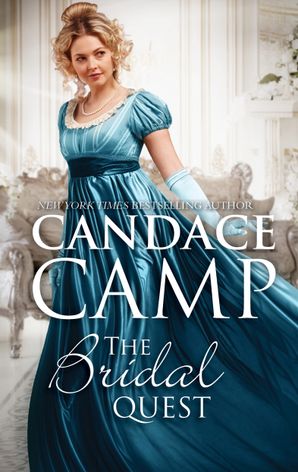