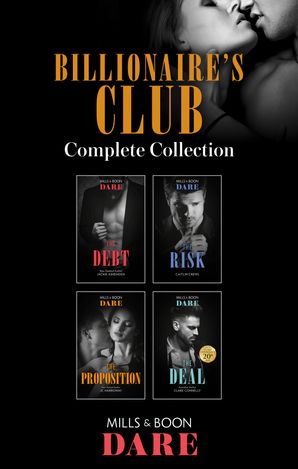 Notoriously ruthless property developer Ash Evans never forgives a debt but when his fresh-faced chauffeur asks him to do just that, instead, he offer’s Ellie a proposal — become his pretend girlfriend to secure a deal and he’ll give her what she wants. But then Ellie tempts Ash to forget every rule…

Surrendering to a stranger for one night — that’s Darcy James’s fantasy. While dancing in Paris’s most exclusive sex club she sees brooding billionaire Sebastian Dumont in the audience. He’ll make her dirtiest dreams come true…but will giving him her body mean selling her soul?

Fast cars and gorgeous women — that’s how Cameron North is spending his unwanted inheritance. So when CEO Orla Hendricks propositions him with six weeks of hot sex he can’t resist making her come apart at the seams. But her heart might be the one thing his billions can’t buy…

For Nicholas Rothsmore one red-hot night isn’t enough. After discovering his masked seductress is straitlaced Billionaires’ Club owner Imogen Carmichael, he proposes a new deal — she’s his for the holidays. But as they get closer to Christmas he craves the one gift he can’t unwrap — her… 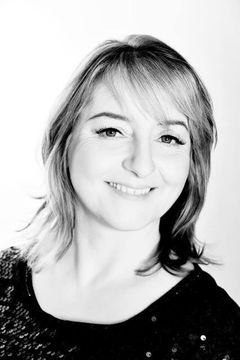 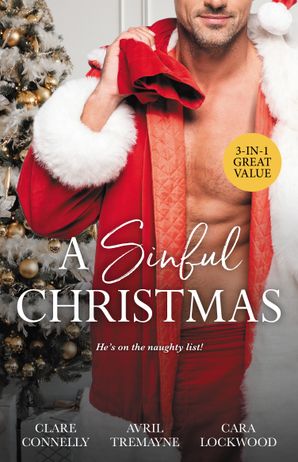 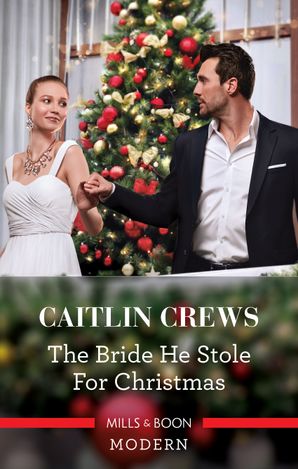 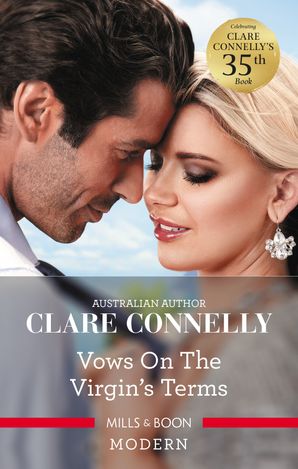 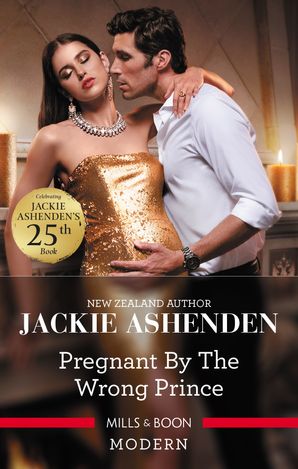 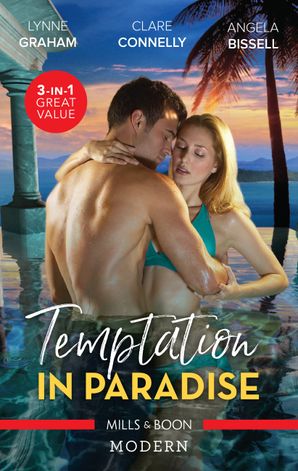