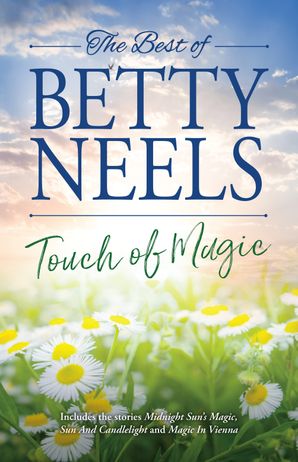 Finding romance didn’t seem likely in a place like Spitsbergen, so close to the North Pole. Yet when Annis went there for a short time to work, she found herself falling in love — but the romance was brief and disappointing. So when Dutchman Jake van Germent asked her to marry him, Annis was more than pleased to accept. Jake knew about her recent affair, though, and Annis found it difficult to convince Jake she had married him for love…

Dr. Sarre van Diederijk did a lot to restore Alethea’s damaged pride when Nick Penrose badly hurt and humiliated her. So a short time later, when he asked her to marry him and go to Holland to live, she accepted. After all, Sarre was a very nice, kind man, even if love wasn’t part of the deal. But once in Holland, Alethea discovered that happiness and love could blossom when you least expected it.

Doctor Charles Trescombe’s opinion of his niece’s governess was far from complimentary. But Cordelia knew what good manners were, and the high-and-mighty doctor didn’t have any! But there was magic in Vienna that could transform even the most unlikely people. Much to her dismay, Cordelia fell in love with him anyway. And Charles soon discovered that quiet and unassuming ways had a knack for stealing a man’s heart... 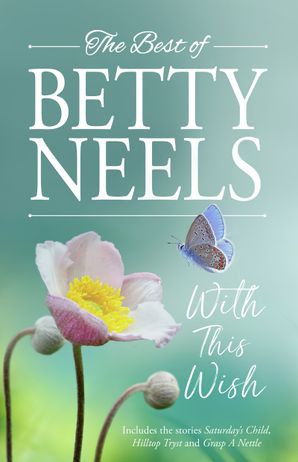 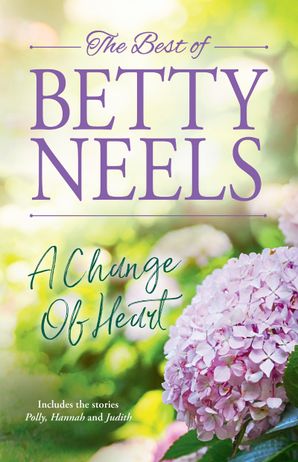 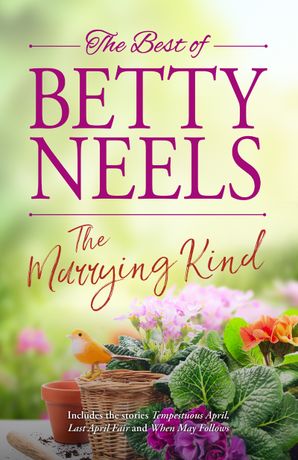 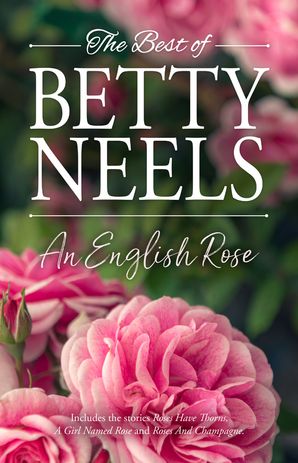 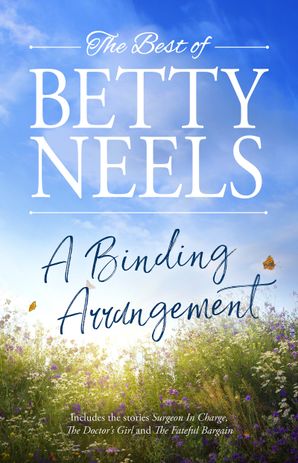 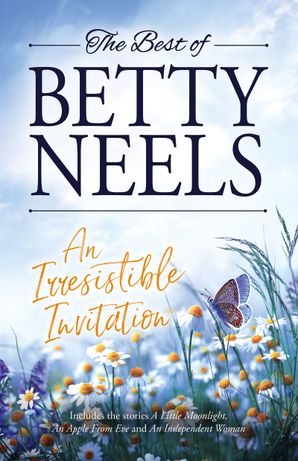 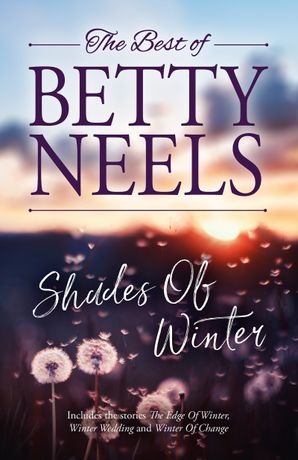 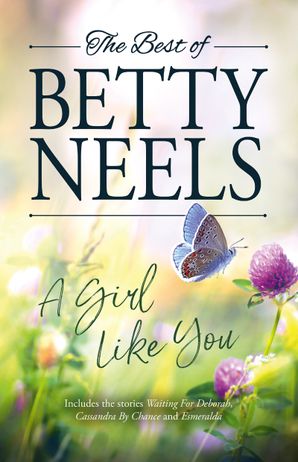