Rebecca Matthews has one New Year’s Resolution: divorce Donovan Scott. So being snowbound with him at his mountain mansion is not part of the plan. Especially when it’s clear the sizzling chemistry that led to their elopement is still very much alive!

Van wants to know the real reason Becca left — it’s clear there’s more to tell. With only 24 hours before the snowstorm clears, it’s time for them to gain some much-needed closure. That’s if, of course, they can resist a final explosive encounter…

The Italian’s Bargain for His Bride - Chantelle Shaw

Self-made tycoon Daniele will protect Paloma from her uncle’s plan to steal her inheritance. In return, he’ll gain the social standing he lost when his aristocratic mother abandoned him. Their vows are for show. But the heat that ignites behind the closed doors of their Tuscan palazzo is definitely, maddeningly, not!

After years of hardship Alys Fairford wanted just one taste of freedom. Swept away by the charm of a charismatic stranger, she allowed herself a night of blazing passion! But months later, a pregnancy test confirms that night changed her life forever...

Despite their unforgettable encounter, Nikos Drakis knew he couldn’t let Alys into his bulletproof heart. Until her unexpected letter confessing the consequences has him reconsidering his priorities. He’ll bring Alys to his Greek villa where he will claim his heir. By first unravelling the truth…and then her!

Priya’s convenient vows to notorious playboy Christian Mikkelson led to unexpected yet unparalleled pleasure. The next day, a plane crash left Christian with no idea who he was, or that Priya was pregnant with his child…

Eight years later, their worlds crash back together…as Christian returns to learn that he has an heir and that Priya wants to end their marriage deal. Refusing to let his family slip through his fingers, he has an electrifying counter-proposal: three months of living together as man and wife! 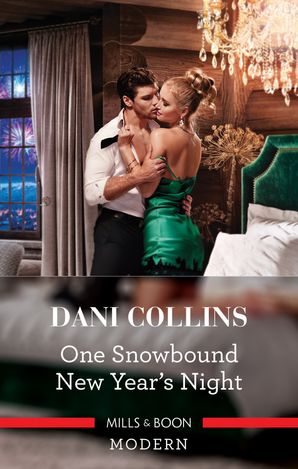 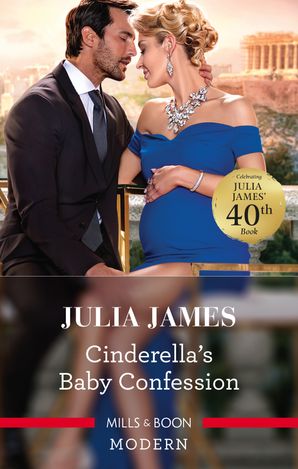 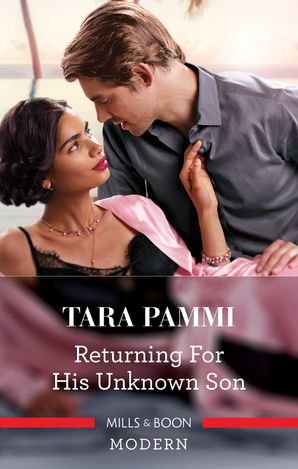 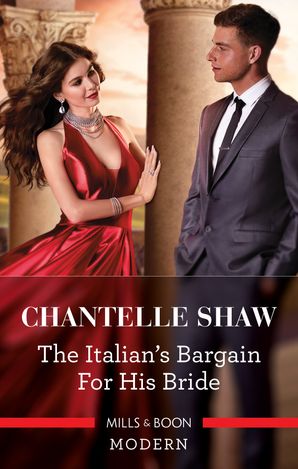 The Italian's Bargain for His Bride 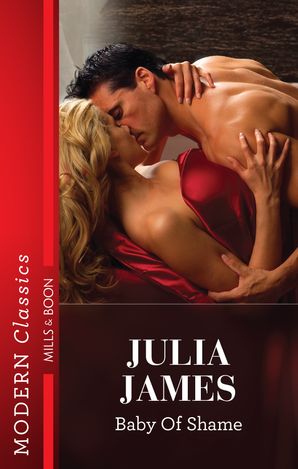 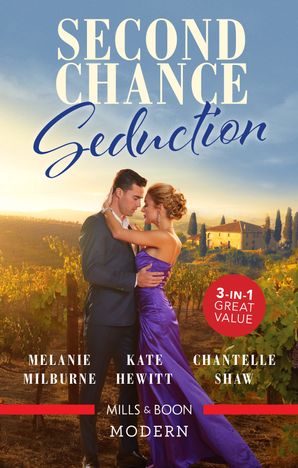 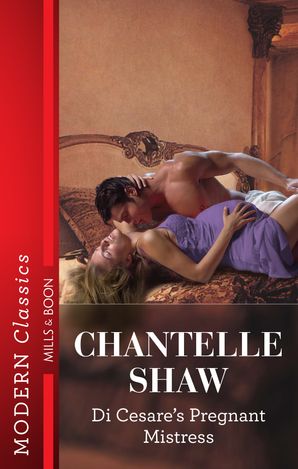 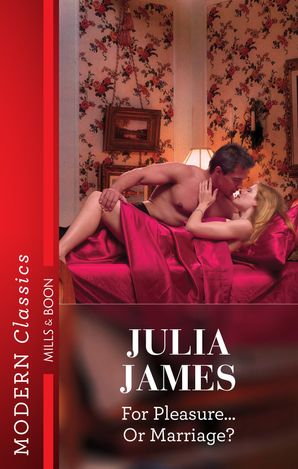 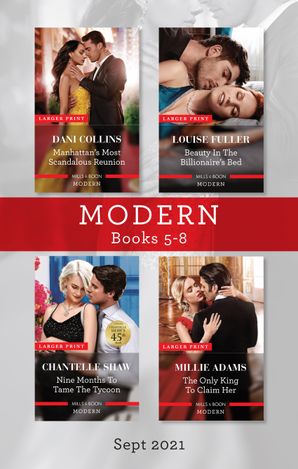