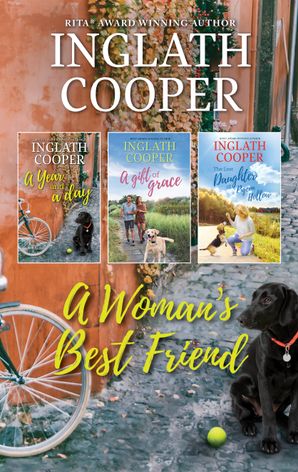 A Year and a Day

Audrey Colby has the life most women dream of…too bad it’s all a facade. Her seemingly devoted husband is really a monster. Their high-society “friends” protect his ugly secrets. The mansion they live in is just a gilded prison for her and her son, Sammy. Everything hinges on escape. One day, Audrey decides to leave. She’s had enough. If only former state prosecutor Nicholas Wakefield would stop interfering. Nicholas has seen his share of violence perpetrated against women. He knows there are some injustices he can’t make right, like the murder of his teenage sister. He failed her. But he won’t fail Audrey.

A Gift of Grace

In a moment of grief, Caleb Tucker made the biggest mistake of his life. He gave away his wife’s baby, born under the most tragic circumstances. Three years later he gets a second chance. All because Sophie Owens walks into his feed store with her little girl — a little girl who looks a lot like his late wife. But in order to get his second chance, he’ll have to ruin Sophie’s world. Perhaps, though, a gift of grace could save them both.

The Lost Daughter of Pigeon Hollow

Willa Addison doesn’t believe in fairy tales. She’s too busy running her mother’s diner and raising her wild teenage sister. She doesn’t like to dwell on the dreams she once had, dreams she put on hold. Then Owen Miller walks into her diner and changes her life. She doesn’t know what to think when Owen hands her a letter from her father — a father she thought was dead. As if that wasn’t enough, her sister has become more than she can handle. It’s time for Willa to figure out what’s happened to her life. And maybe, with Owen around, she can finally believe in happily-ever-after…

Inglath Cooper fell in love with books as soon as she learned how to read. "When I was a little girl, we had a black-and-white TV with rabbit ears. Needless to say, it didn't pick up a lot! I spent a good deal of time with my nose in a book. I think I read most of the books in my elementary school library," she says. That love for books translated into a natural love for writing and a desire to create stories that other readers could get lost in, just as she had gotten lost in her favorite books....
View author profile 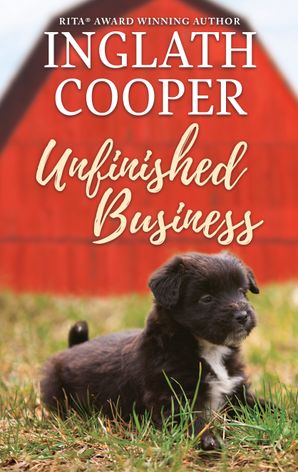 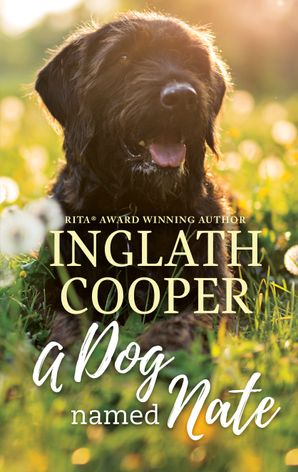 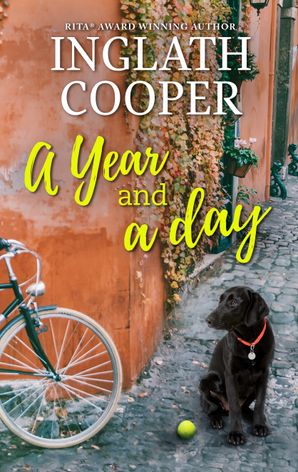 A Year and a Day 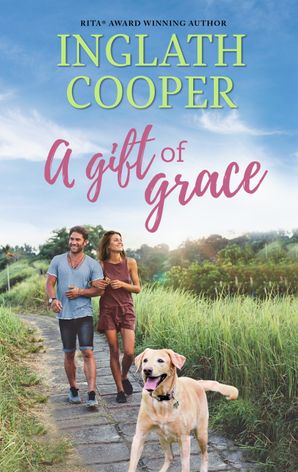 A Gift Of Grace 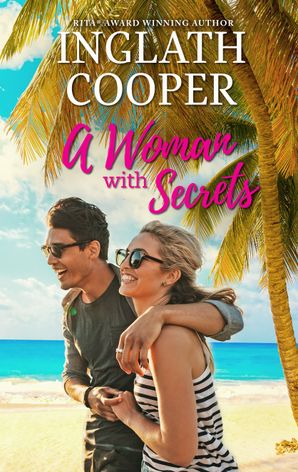 A Woman With Secrets 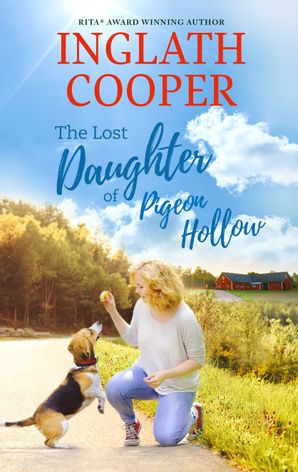 The Lost Daughter Of Pigeon Hollow 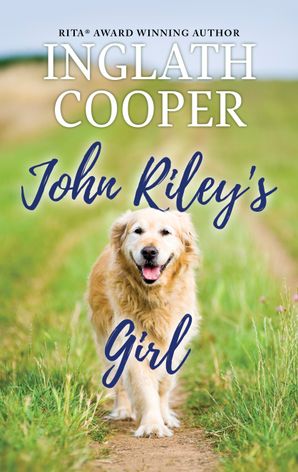 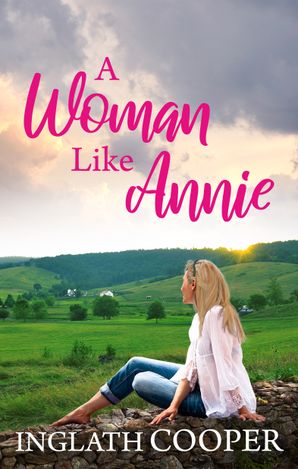