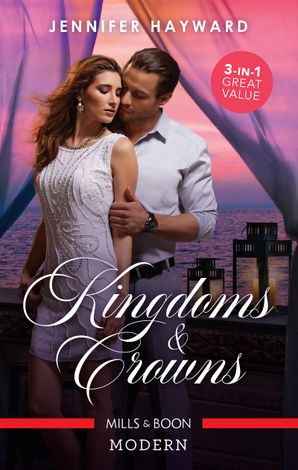 One last New York night with Sofia Ramirez is all Prince Nikandros Constantinides allowed himself before returning to Akathinia, after a dreadful accident took his brother’s life. But before the royal rebel is crowned, Nik discovers that he didn’t leave Sofia behind alone!

In a baby’s heartbeat, Nik turns Sofia’s world upside down and whisks her away to his Mediterranean kingdom. Dissolving a politically perfect engagement is not what Nik — or his country — had in mind, but this proud Prince will do whatever it takes to legitimise his new rule...with a wife and child!

When Aleksandra Dimitriou is revealed as the secret daughter of Akathinia’s former king she’s torn from her comfortable existence and thrust into the royal world...under the protection of Aristos Nicolades. Aristos has orders not to touch the innocent princess, but beautiful Aleksandra calls to the rebellious urges that the self-made Greek tycoon thought he overcame long ago.

As the heat of their desire rises, the rules begin to evaporate. It’s soon clear that the person Aristos should be protecting Aleksandra from is himself!

Most women would kill to be draped in ivory lace and walking up the aisle towards King Kostas Laskos. Stella Constantinides isn’t most women. But for peace in her kingdom, she’s agreed to marry the man she once bared her heart to with disastrous effect.

The feisty princess refuses to be his pawn, yet one night in their marriage bed proves that Stella will never be immune to her husband’s charms. Soon Stella begins to see a truth behind the sins of their past...and she finds herself doing what she swore she’d never do — fall for her husband? 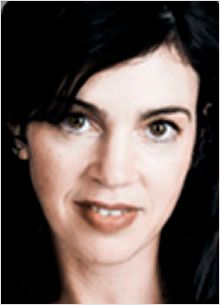 Award-winning author JENNIFER HAYWARD emerged on the publishing scene as the winner of Harlequin's So You Think You Can Write global writing contest. The recpient of Romantic Times Magazine's Reviewer's Choice Award for Best Harlequin Presents of 2014 Jennifer's careers in journalism and PR, including years of working alongside powerful, charismatic CEOs and traveling the world, have provided perfect fodder for the fast-paced, sexy stories she likes to write.
View author profile 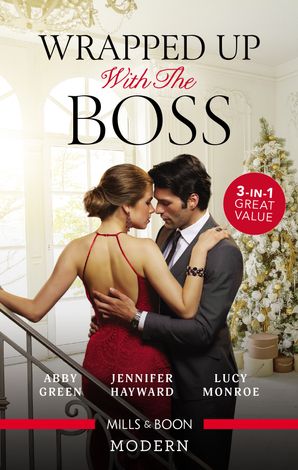 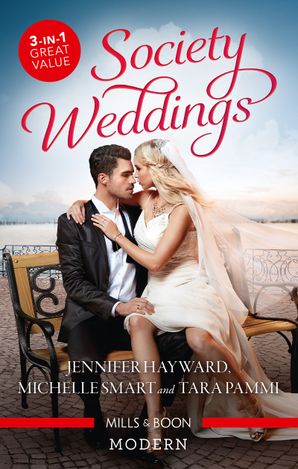 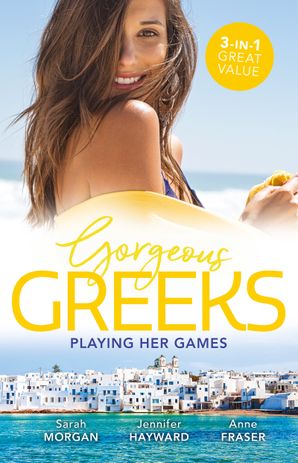 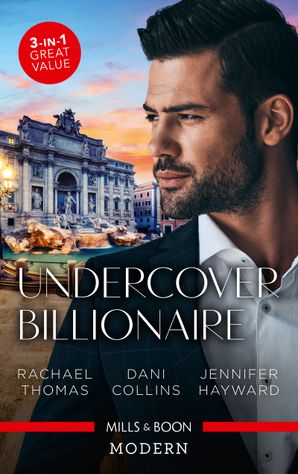 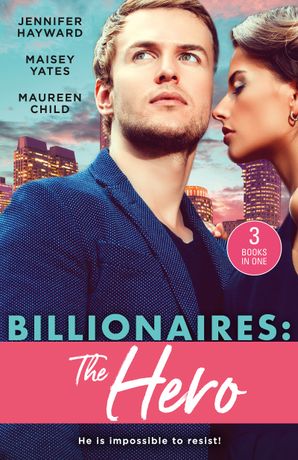 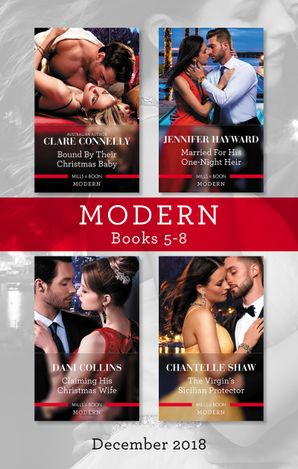 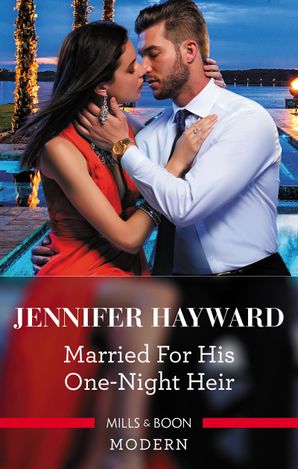 Married For His One-Night Heir 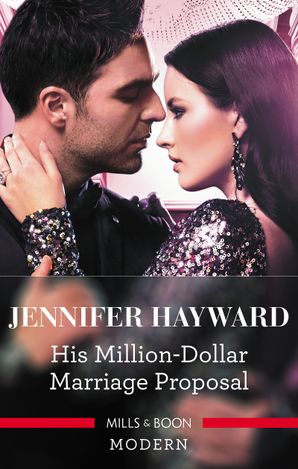 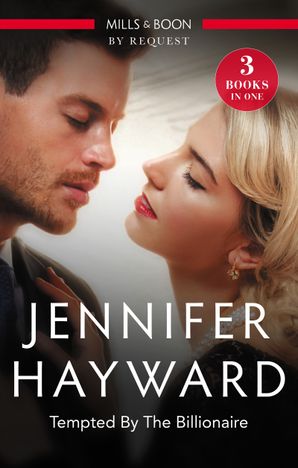