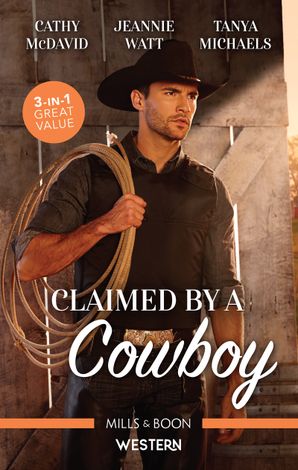 The Powell Ranch is not the expansive spread it used to be. With a good part of its land sold off to developers, Gavin Powell is struggling to save his disappearing way of life. He has a legacy to leave his daughter, and starting a stud farm would give him financial stability. But first he must capture the wild horse he’s spotted in nearby Mustang Valley.

Sage Navarre is in Arizona on an urgent domestic matter that will secure her young child’s future. And as a government field agent, she’s been ordered to help Gavin track down an escaped mustang while she’s here. Working with the cowboy is an incredible experience — and Sage finds herself wildly attracted to him. But what will Gavin say when she dashes his dreams for his ranch? Because he’s not the only one who wants that mustang.

A Bull Rider To Depend On - Jeannie Watt

Widow Skye Larkin will do anything to save her ranch, even if it means accepting help from bad-boy bull rider Tyler Hayward. But he and his penchant for partying are to blame for her late husband’s financial indiscretions, which got her into this mess. She might be attracted to the dark, dangerous cowboy, but putting her trust in another rodeo man is unthinkable.

Ty knows he shouldn’t be surprised that Skye isn’t convinced he’s changed. He wants to prove that beneath the bravado, and no matter what happened on the circuit, he’s one of the good guys. Offering her a business partnership is just the first step. What will she do when he offers her his heart?

What kind of a cock-eyed Pollyanna is Colin Cade working for? Her porch is rotting, her ‘guest cabin’ is cheerless and her land and livestock have only a geriatric cowboy to care for them. Yet Hannah Shaw is positive she can turn her ranch into a successful B&B — and that Colin’s the man to make it happen.

But Colin can’t stick around. He lives with the loss of his family by avoiding the memories, and the way he feels around Hannah and her young son is like a knife to the heart. Trouble is, he’s better at ignoring his own pain than someone else’s, and bright, cheerful Hannah has a heart as haunted as his own. She deserves to be happy — but could it really be with him?

Jeannie Watt lives in a historical Nevada ranching community with her husband, horses and ponies. During the day she teaches junior high and at night she writes about cowboys, ranchers and cops. When she’s not writing or feeding the animals, Jeannie enjoys sewing, making mosaic mirrors and cooking with her husband.
View author profile 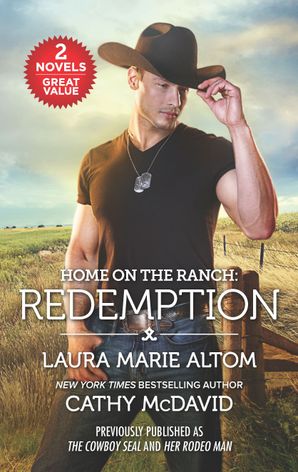 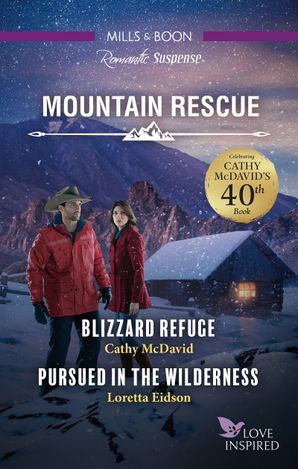 Blizzard Refuge/Pursued in the Wilderness 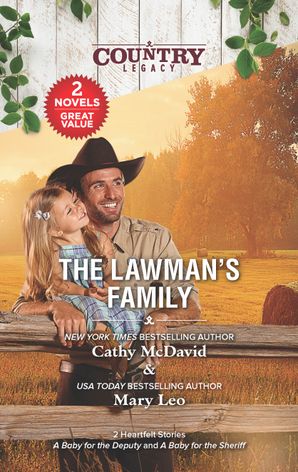 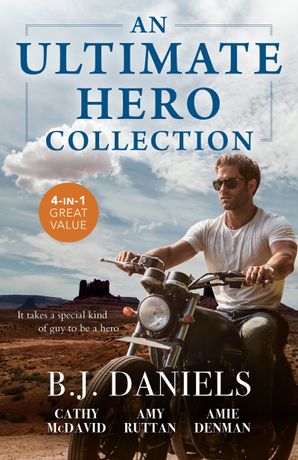 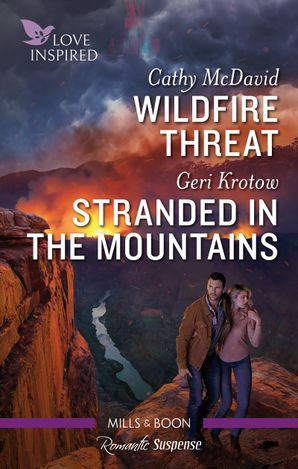 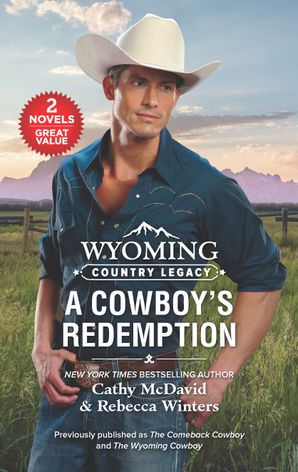 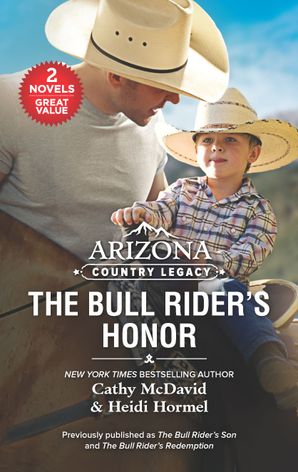 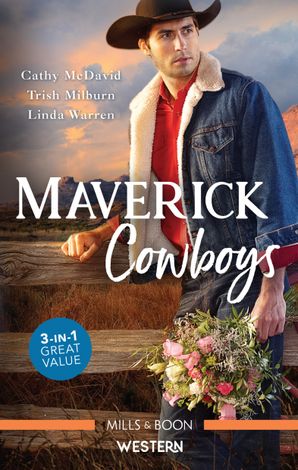 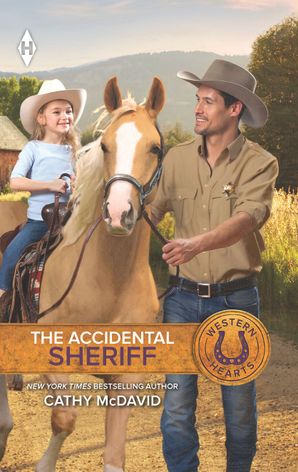