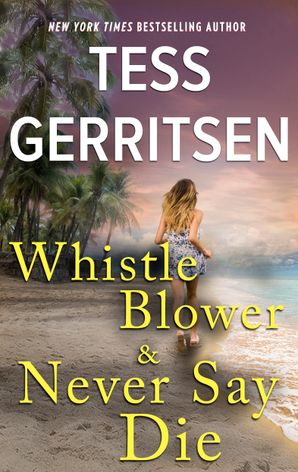 When Victor Holland comes flying out of the night, he runs straight into the path of Catherine Weaver’s car. Having uncovered a terrifying secret that leads all the way to Washington, Victor is running for his life — and from men who will go to any lengths to silence him.

Though Victor’s story sounds like the ravings of a madman, the haunted look in his eyes — and the bullet hole in his shoulder — tell Cathy a different story. As each hour brings pursuers ever closer, she has to wonder, is she giving her trust to a man in danger…or trusting her life to a dangerous man?

Twenty years after her father’s plane crashed in the jungles of Southeast Asia, Willy Jane Maitland travels to the other side of the world to track his final moves. She recognises the danger in what she’s doing, but her search for the truth about that fateful flight is the only thing that matters.

Irreverent former army officer Guy Barnard knows the jungles and the workings of the land so unfamiliar to Willy — and Willy knows she couldn’t proceed without him. But in a place where truth has many faces, she suspects even Guy has hidden motives. What she couldn’t have prepared for are the shocking secrets and undeniable attraction she must face. 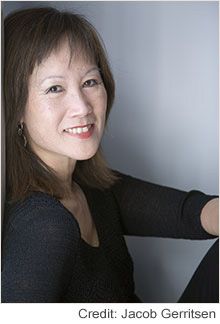 Bestselling author Tess Gerritsen is also a physician, and applies her expert knowledge of emergency procedures and autopsies to her novels. She studied anthropology at Stanford University, where she catalogued human remains that were hundreds of years old. She continues to travel the world, pursuing her interests in ancient cultures and mysterious natural phenomenon. She lives with her husband in Maine.
View author profile 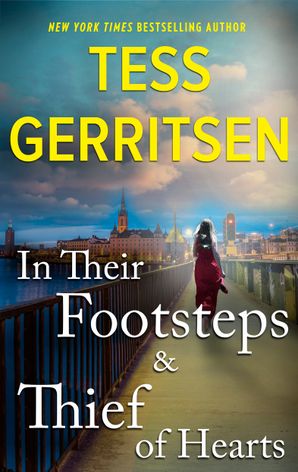 In Their Footsteps/Thief of Hearts 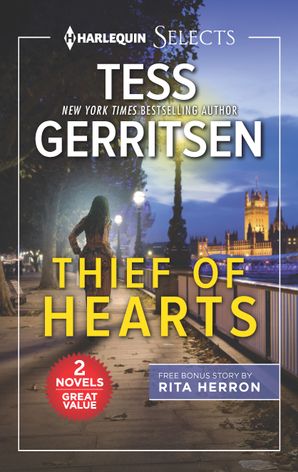 Thief of Hearts/Beneath the Badge 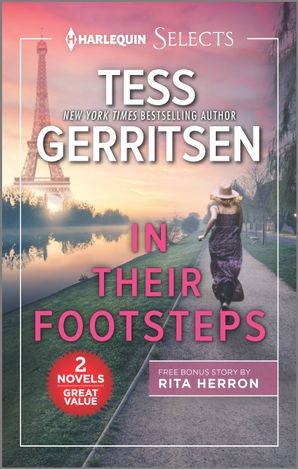 In Their Footsteps/Justice for a Ranger 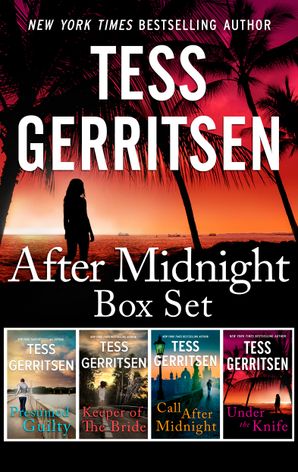 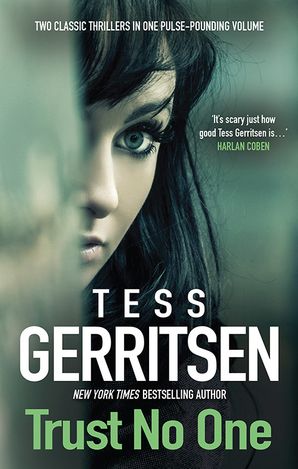 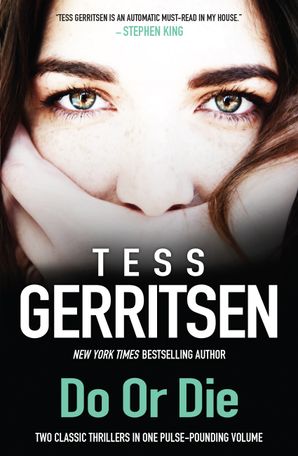 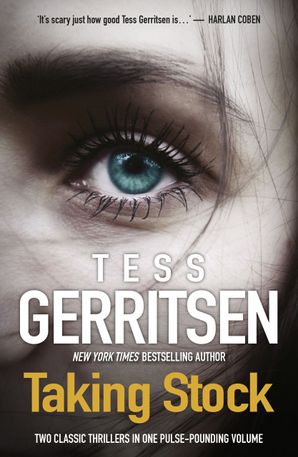 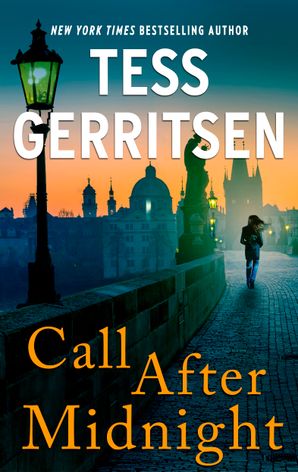 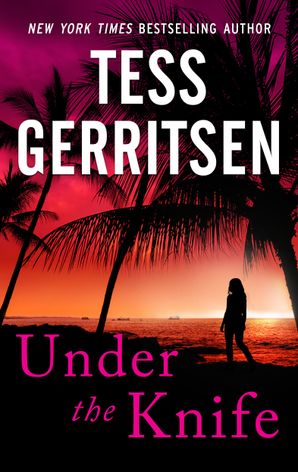