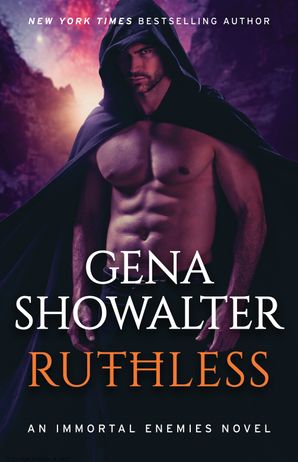 Micah the Unwilling, fae King of the Forgotten, can tame even the most violent of beasts. Forged on the battlefield, this iron-willed warrior considers his soldiers his family, and he will stop at nothing to reclaim their dispossessed land. Gearing for war with a sadistic enemy, he is disciplined and focused — until a feral beauty he encountered long ago wanders into his camp.

Viori de Aoibheall wields a terrifying ability to sing monsters to life. Having spent her childhood in a forest, raising herself and her frightening creations—the only friends she’s ever known — she’s ill prepared for the scarred royal and his fearsome brutality. Not to mention the ferocity of their connection and the carnality of his touch. But the real problem? Her brother is Micah’s greatest foe. And though the sensual king makes her burn, she must stop him, whatever the cost. 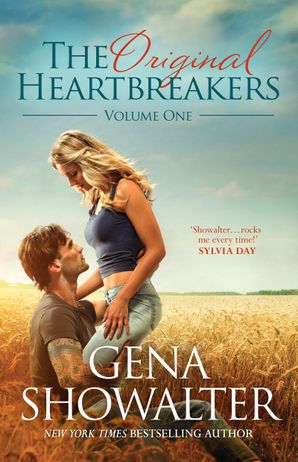 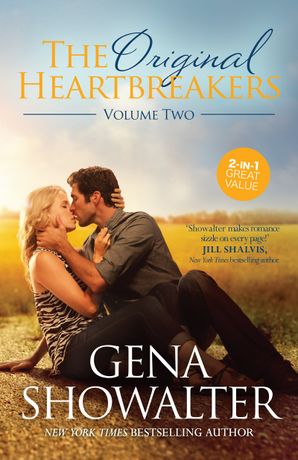 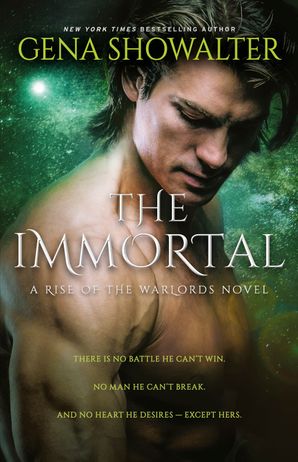