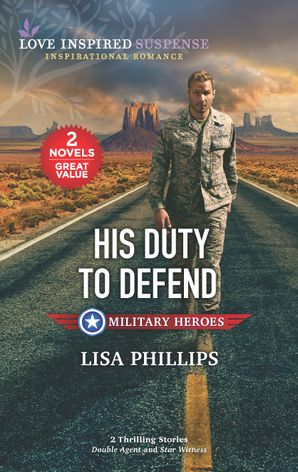 When CIA agent Sabine Laduca investigates her brother’s murder, she’s forced into an uneasy alliance with his Delta Force team leader. Sergeant Major Doug Richardson hides his own secrets, but nothing will stop Sabine from finding out who killed her brother — even when the CIA declares her rogue. Now not only is the killer after her, so is the agency. And only Doug can help her find the truth…and keep her safe.

After years in witness protection, Mackenzie Winters fears her cover has been blown when someone shoots at her. Could the brother of the drug lord she put away be here for revenge? Mackenzie must rely on Delta Force soldier Aaron Hanning to protect her. Aaron doesn’t want to be anyone’s hero, but with danger stalking them, they’ll both have to make a daring choice.

Lisa Phillips is an ex-pat Brit who crossed the pond to attend Bible College. She and her husband have two kids (because man-to-man defense is easier than zone defense) and two bunny rabbits (for the same reason).Lisa got her start writing while waiting for her employment authorization card to come through, and studied the craft with the Christian Writers Guild.She can most often be found with a cup of proper tea and her nose in a book. Find out more at www.authorlisaphillips.com
View author profile 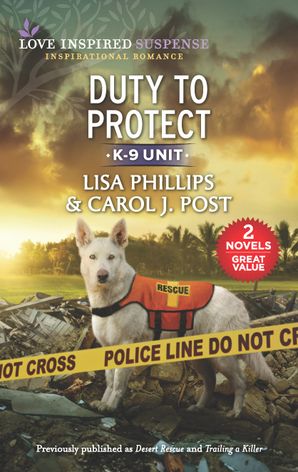 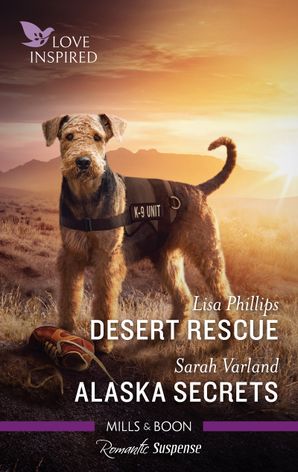 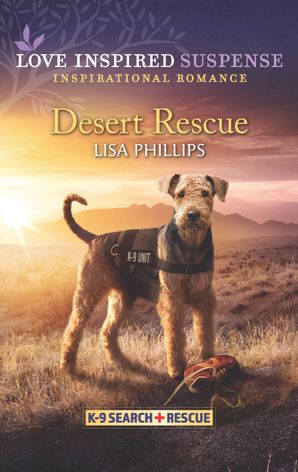 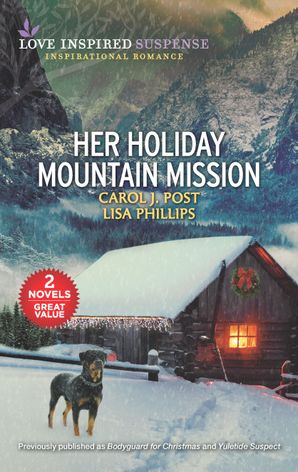 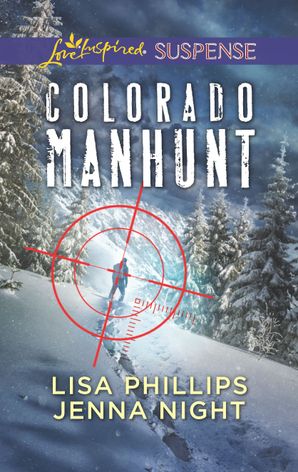 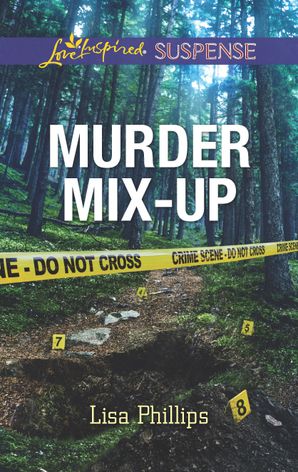 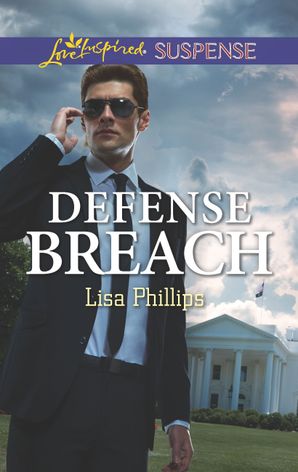 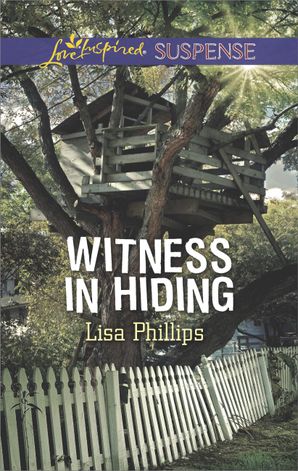 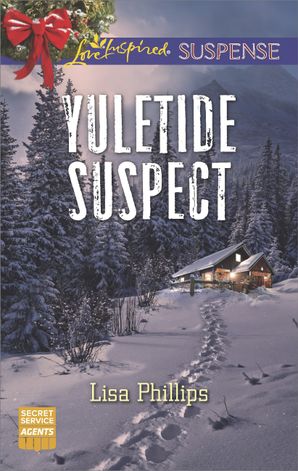