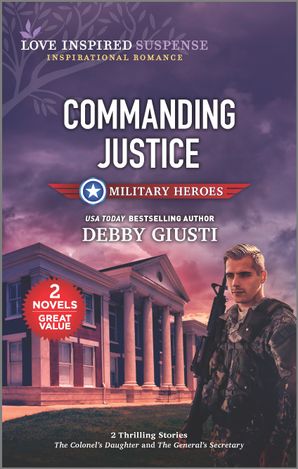 Mission to capture a killer

A killer is targeting the families of soldiers in a US Army colonel’s brigade, and Criminal Investigation Division special agent Jamison Steele vows to stop him. The colonel’s daughter, the woman who loved and left Jamison without a word, came face-to-face with the murderer. But uncovering the serial killer’s motive requires asking Michele Logan the questions that may lead them both into a deadly trap.

Lillie Beaumont’s dark past has just turned up on her porch — fatally wounded. The dying words of the man imprisoned for killing Lillie’s mother suggest hidden secrets. Criminal Investigation Division special agent Dawson Timmons has his own motive for seeking the truth. As they investigate, Dawson fears that a murderer is waiting to strike again. And this time, Lillie is right in the line of fire…

Debby Giusti is a medical technologist who loves working with test tubes and petri dishes almost as much as she loves to write. Growing up as an Army Brat, Debby met and married her husband--then a Captain in the Army--at Fort Knox, Kentucky. Together they traveled the world, raised three wonderful Army Brats of their own and have now settled in Atlanta, Georgia, where Debby spins tales of suspense that touch the heart and soul.
View author profile 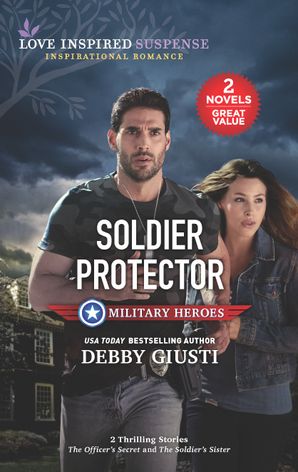 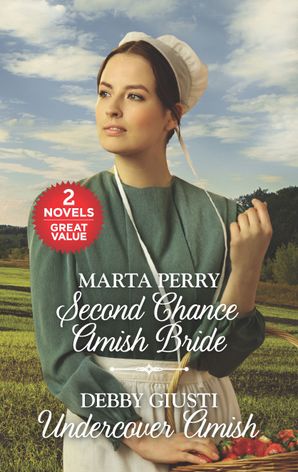 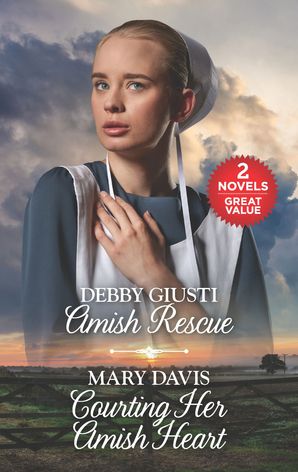 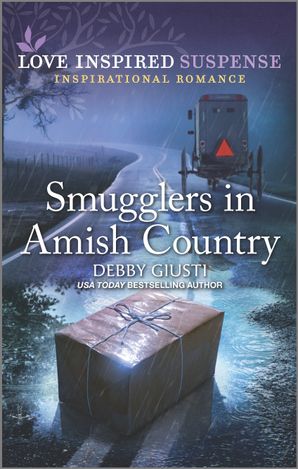 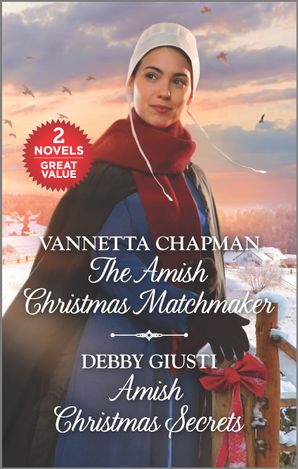 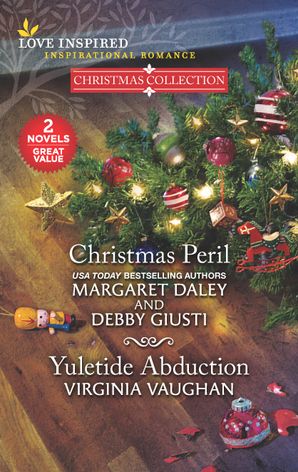 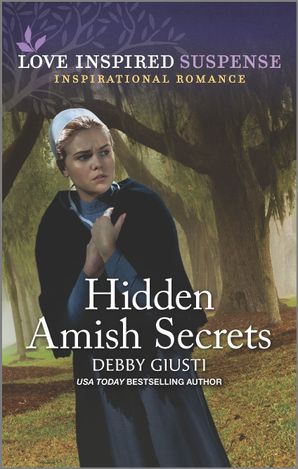 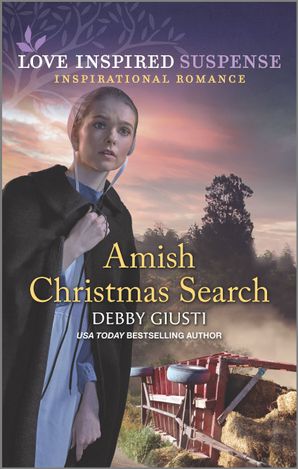 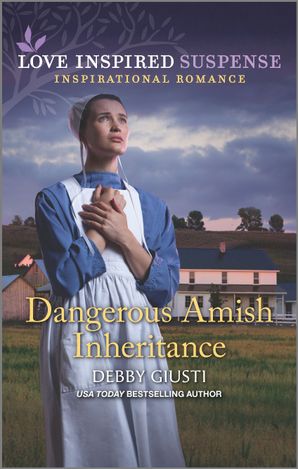