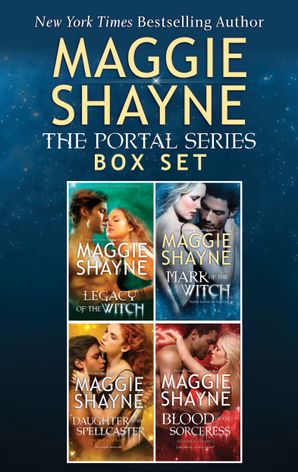 Together for the first time in one box set, be spellbound by all four stories in the Portal Series by New York Times bestselling author Maggie Shayne.

Legacy of the Witch

As a child, Amarrah loved her grandmother's stories of three witches who were members of the king's harem. But they were more than just stories. Amarrah knows she was there with them...and now their legacy, along with an ancient box that once belonged to them, lies in her hands.

Mark of the Witch

Indira Simon doesn't believe in magic. But when strange dreams of being sacrificed to an ancient Babylonian god have her waking up with real rope burns on her wrists, she's forced to acknowledge that she may have been too hasty in her rejection of the unknown. Then she meets mysterious and handsome Father Thomas. Emerging from the secrecy of an obscure Gnostic sect, he arrives with stories of a demon, a trio of warrior witches - and Indira's sacred calling.

Daughter of the Spellcaster

Lena Dunkirk is a practicing witch, Ryan McNally a wealthy playboy. Logic says mismatch, yet from the first they share a passion that defies reason, as if they know each other from another place, another time. Then Lena gets pregnant. Soon she and Ryan are sharing eerie dreams of ancient lands, while a vengeful demon plots to take possession of their child. As the moment of birth approaches, the demon's power rises, forcing the hand of love to wield the blade that will decide the fate of a child's soul - and the future of the world.

Blood of the Sorceress

As an ancient king's favourite harem slave, Lilia committed the worst of all possible crimes: loving another man. When the king discovered her treason, her lover was sentenced to lose his soul and linger in eternal imprisonment, and Lilia herself was executed alongside her sisters. While they reincarnated through countless lifetimes, she lingered alone between worlds for thousands of years, waiting for the moment to rescue her beloved Demetrius. Now that moment has come. 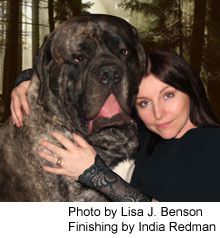 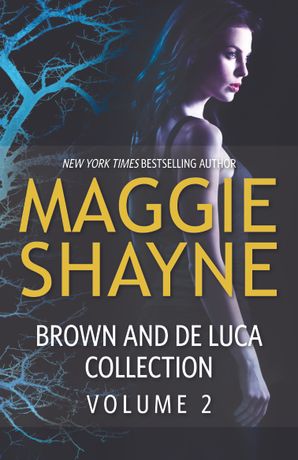 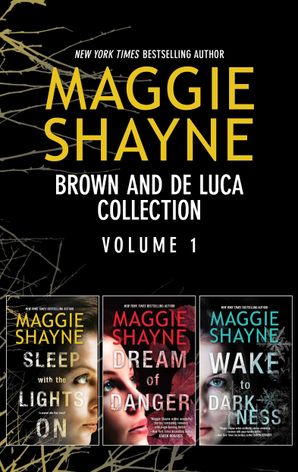 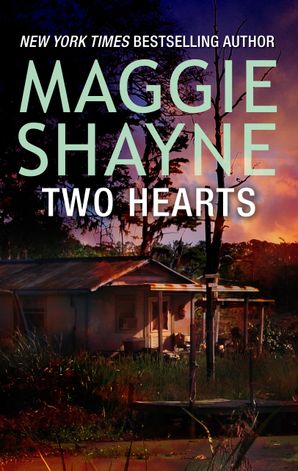 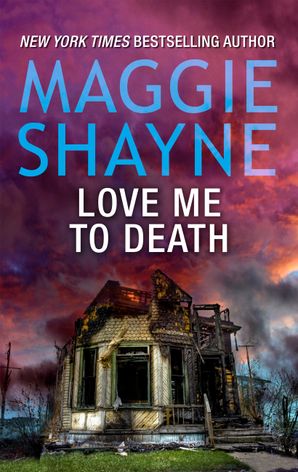 Love Me To Death 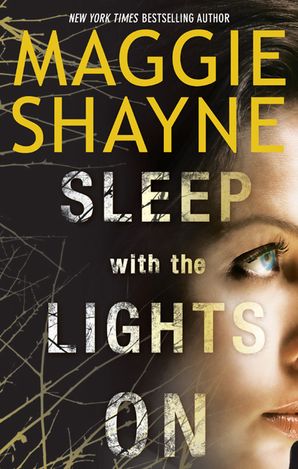 Sleep With The Lights On 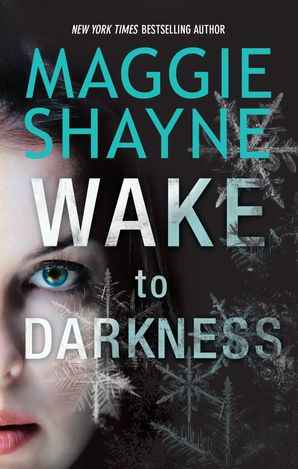 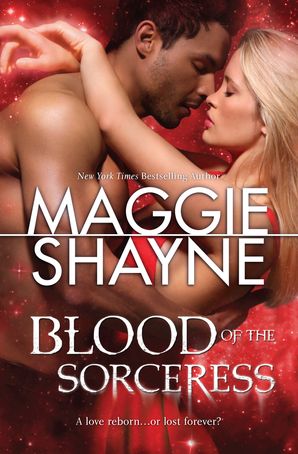 Blood Of The Sorceress 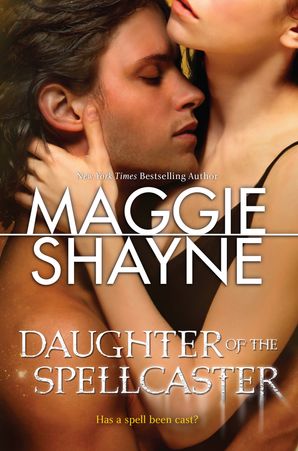 Daughter Of The Spellcaster