A Breathtaking Proposal by Marion Lennox 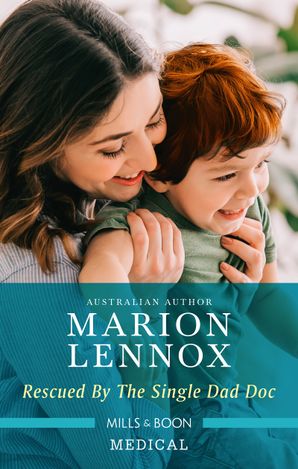 Rescued by the Single Dad Doc 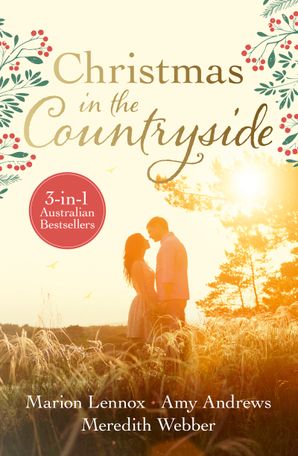 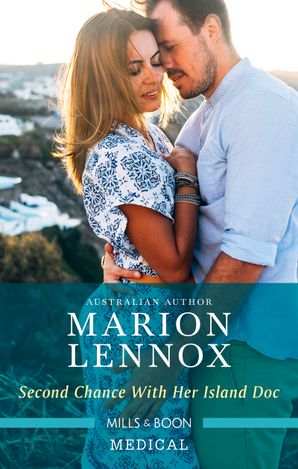 Second Chance with Her Island Doc 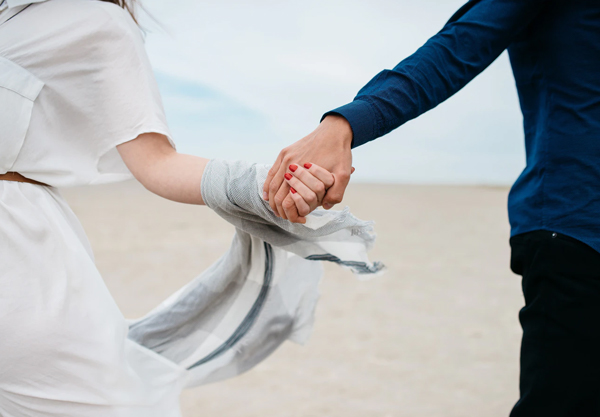 ‘Will you marry me?’

Valentine’s Day. Angus had taken a break from his farm so he and Jessie could spend the day cruising along the breathtaking Great Ocean Road. At sunset they strolled hand-in-hand onto one of the many limestone fingers jutting out from the ragged cliffs.

The sun was a ball of fire, spreading its tangerine glow across the ocean. The spectacular rock formations of the Twelve Apostles were scattered around them. There were actually only eight – erosion was constant in this harsh and extreme weather – but who was counting? It was very windy, but who was noticing? Not Jessie.

Angus was on one knee, holding a crimson box. She’d thought she’d heard the words above the wind – ‘will you marry me?’ – but she didn’t need to hear. The box told its own story.

‘Yes.’ She wanted to whisper her response, but whispering wouldn’t be heard, and a discussion needed to take place before commitment.

This proposal was everything she’d ever dreamed of – but there was a condition.

She dropped to her knees as well.

‘What about where we’ll live?’ she yelled.

And he smiled, the slow, lazy smile that had taken her heart the moment she’d met him. ‘It’s okay,’ he told her. ‘I’ve found a farm with ocean frontage. I’ll put my place on the market the moment you say yes.’

Her breath exhaled in a sigh of happiness. She loved Angus with all her heart but he’d been stubborn. He farmed, a gorgeous holding just out of Daylesford. She loved the farm as well, but her heart had always yearned to live by the ocean. The crashing waves, the majestic beauty of the cliffs, the surging power of the sea, they filled her senses. She wanted to spend the rest of her life in this wild place, and now the man she loved was agreeing he’d do it with her.

The land here wasn’t as good. They’d have to work harder to make a living. Oh, but she wanted this.

‘Angus, yes,’ she breathed and, as if on cue, a massive wave hit the cliffs, surging upwards to cover them with spray. She buried her face in his chest, trembling with happiness.

‘Jess…’ She heard Angus’s alarmed oath. ‘What the… Hold on.’

And then there was nothing but the sound of a thousand tons of limestone crashing around and below them. Angus’s arms held her as the world felt about to end.

Finally the shuddering stopped. The sea was a roaring maelstrom. The wind blasted, debris pelting their faces.

Eventually Jess tugged back from Angus’s chest. Not much, just enough for her to see.

‘We’re not falling,’ she managed.

‘Stay very still,’ he said, his voice cracking with strain. ‘This piece of rock seems to have held, but we’ll not be going anywhere for a while.’ He turned her within the safety of his arms and gestured towards the path they’d walked on. Or where the path had been.

‘I think we’ve just witnessed the birth of another Apostle,’ he said slowly. ‘And you and I are on it.’

What followed were the longest hours of Jessie’s life.

The drama had been witnessed – of course it had. The Great Ocean Road was one of the most scenic places in the world, and the magnificent sunset and the wild weather had brought tourists by the score. The birth of the new Apostle – and Jess and Angus’s plight – was being streamed around the world almost as it happened.

But the instability of what remained meant they waited for hours. They stayed, wind-blasted, cold, wet, clinging to each other, until finally a chopper arrived with rescue personnel trained for such risk.

As Jess was winched into the chopper the crowd on the far cliffs roared their approval. Moments later Angus was winched to join her. He gathered her into his arms and she knew that this was her heart. This was her home.

But Angus was speaking to the chopper pilot. ‘Do you need to set us down here?’ He motioned to the crowd below, to a hundred cameras.

‘We could take you to Melbourne,’ the pilot said. ‘You’re borderline hypothermic. We can take you straight to hospital if that’s what you want. Someone can organise your car.’

‘I’d make it worth your while if you could take us to Daylesford,’ Angus told him. ‘That’ll do us more good than any hospital.’

Jess woke as the first rays of dawn filtered through the bedroom windows. Outside, kangaroos were grazing peacefully, sharing the home paddock with Angus’s two magnificent Clydesdales. His pedigree Herefords were still snoozing on the lush pasture, soaking up the peace of the sheltering hills.

In the distance Jess could see smoke twisting from the chimneys of Daylesford, the historic little town nestled among the district’s autumnal glory. They might stroll there later, she thought, for breakfast in one of the town’s gourmet cafes. Maybe they’d walk around the lake to drink from the mineral springs, to kick the autumn leaves, to feel the sun on their faces.

Or maybe they’d stay where they were.

She stirred and Angus woke. They’d slept still clinging. They’d been so close to the unthinkable.

‘Safe,’ he murmured, and she savoured the feel of his arms and thought…safe. Then she looked out the window to the hills beyond and thought beautiful.

Then she thought home.

‘I still have that ring,’ Angus said sleepily into her ear. ‘You were saying, love?’

‘I was saying,’ she murmured, twisting to kiss her own true love. ‘I think…something about conditions.’

‘And I love you for it,’ she told him, her heart swelling with happiness and with peace. ‘But there are no conditions. Angus, love, I’ll marry you anywhere you want. Both places are spectacularly beautiful. We have the choice of two magnificences, but Angus, my home is here.’

Marion Lennox is a country girl, born on an Australian dairy farm. She moved on, because the cows just weren’t interested in her stories! Married to a `very special doctor’, she has also written under the name Trisha David. She’s now stepped back from her `other’ career teaching statistics. Finally, she’s figured what’s important and discovered the joys of baths, romance and chocolate. Preferably all at the same time! Marion is an international award winning author.