Trish always fancied herself a writer, but she dutifully picked gherkins and washed dishes in a Chinese restaurant on her way to earning herself an economics degree and a qualification as a chartered accountant instead. Work took her to Canberra where she promptly fell in love with a tall, dark and handsome hero who cut computer code, and marriage and four daughters followed, which gave Trish the chance to step back from her career and think about what she'd really like to do.

Writing romantic fiction was at the top of the list, so Trish made a choice and followed her heart. It was the right choice. Since then, she's sold more than thirty titles to Harlequin with sales in excess of seven million globally, with her books printed in more than thirty languages in forty countries worldwide.

Four times nominated and two times winner of Romance Writers of Australia's RuBY Award for Romantic Book of the Year, Trish was also a 2012 RITA finalist in the US.

You can find out more about Trish and her upcoming books at www.trishmorey.com and you can email her at [email protected] Trish loves to hear from her readers. 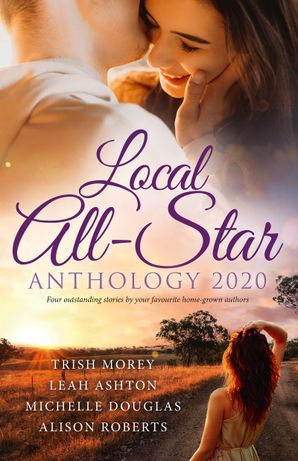 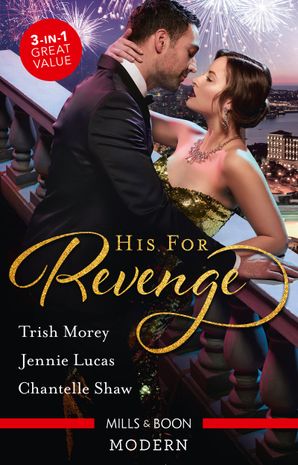 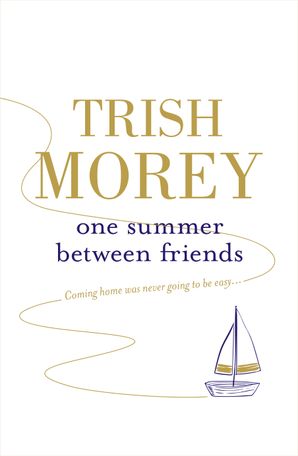 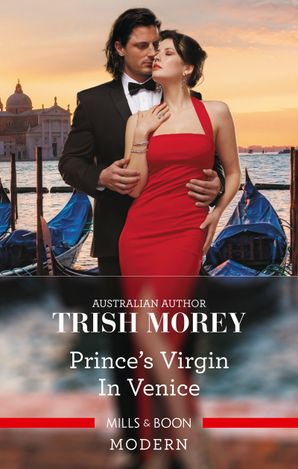 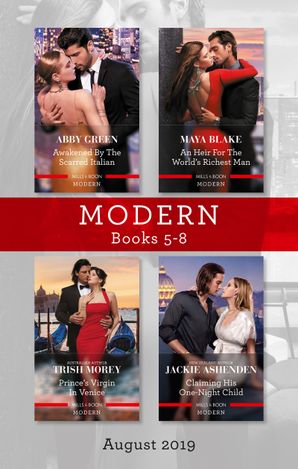 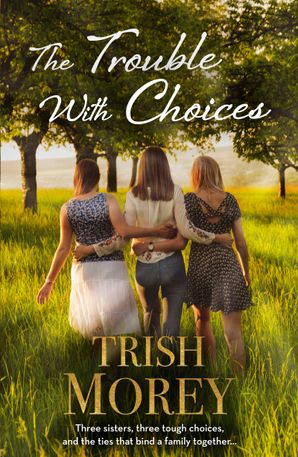 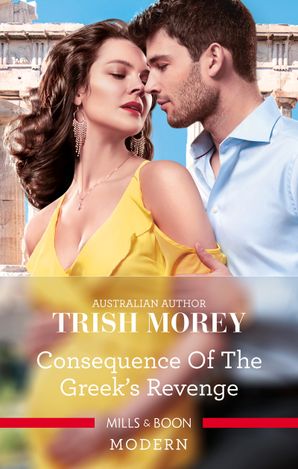 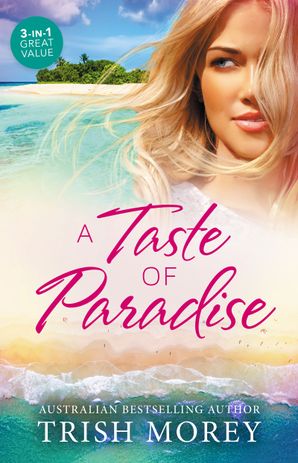 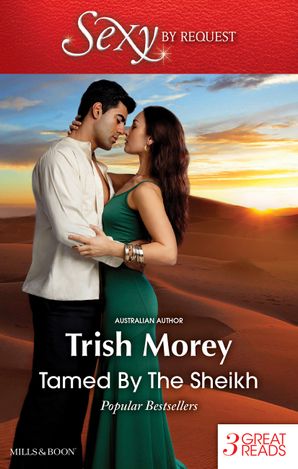