Share this author
Doranna Durgin spent her childhood filling notebooks first with stories and art, then with novels. After obtaining a degree in wildlife illustration and environmental education, she spent a number of years deep in the Appalachian Mountains. When she emerged, it was as a writer who found herself irrevocably tied to the natural world and its creatures - and with a new touchstone to the rugged spirit that helped settle the area, which she instills in her characters.

Dun Lady's Jess, Doranna's first published fantasy novel, received the 1995 Compton Crook/Stephen Tall award for the best first book in the fantasy, science fiction and horror genres; she now has fifteen novels of eclectic genres on the shelves and more on the way. Most recently, she's leaped gleefully into the world of action-romance. When she's not writing, Doranna builds author web sites, wanders around outside with a camera and works with horses and dogs - currently, she's teaching agility classes. There's a Lipizzan in her backyard, a mountain looming outside her office window, a pack of agility dogs romping in the house and a laptop sitting on her desk - and that's just the way she likes it. 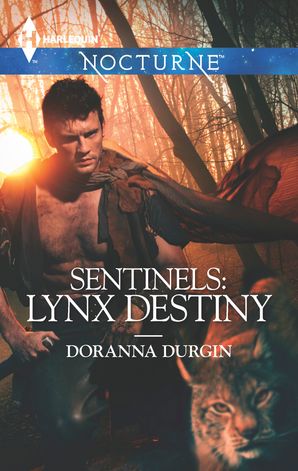 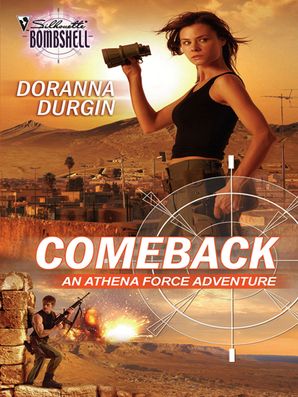 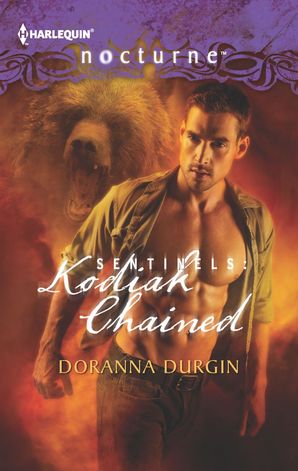 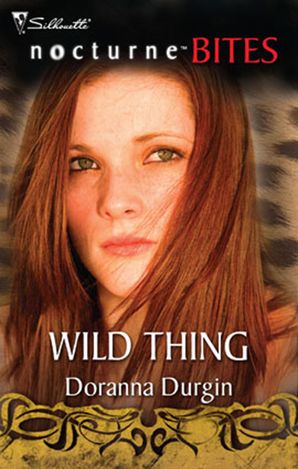 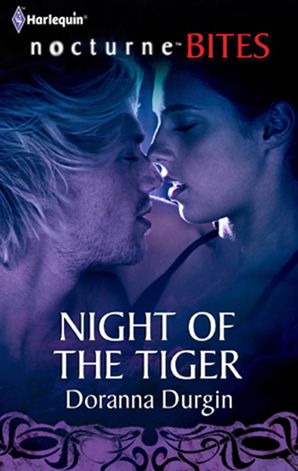 Night Of The Tiger 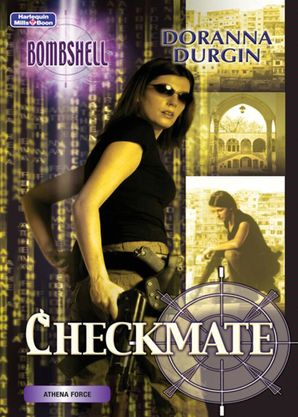