Share this author
A native of northeastern Ohio, Leigh was educated at Kent State University. Since receiving her B.A. in English, she has lived in various places in the U.S.; among them New York City where she worked in publishing, Kansas, Connecticut, Ohio and now Tennessee.Leigh was writing by the age of eight, and she can't remember when she didn't think that creating a novel was the very best job in the whole world-at least for her. A close second would be a career reading other authors' books for fun and profit. Her husband and two sons quickly learned to recognize that faraway look in her eyes that always signals the start of a new project. Talking to herself and her imaginary people is just part of the fiction game (they hope).So is, these days, plotting murder. Please don't call the men in the white coats yet because Leigh's long-time interest in romantic suspense is actually quite healthy. And has earned her a spot at Harlequin Intrigue where she is happily spinning yarns of love laced with mystery. For Leigh, it's a perfect blend.As a bona fide pet lover, at one time or another she has nurtured exotic birds, fish, gerbils, a six-foot boa constrictor named Surge, numerous guinea pigs, a noble horse named Windsor Castle, two dogs (Brooklyn and Panda) and four cats (Miss Kitty, Winnie and Bucky, plus her also-beloved cat Jasmine who passed away). Leigh is sadly, at the moment, without a pet, but beginning to think it's high time for another delightful wee beastie to share her life. Maybe even two...At home on a mountain in southeastern Tennessee, with deer and foxes in the yard, she enjoys her view of three states (on a clear day). Gardening, travel, playing the piano (enthusiastically, if not with skill) and spending time with family and friends are among her off-duty pleasures. The treadmill and light workouts with weights don't exactly qualify as fun, but they are necessary to a writer who spends her days in front of a computer. As always, she is at work on a new novel.Fans may reach her at P.O. Box 250, Soddy Daisy, TN 37384. SASE appreciated. Or email her at: LeighRiker@aol.com. 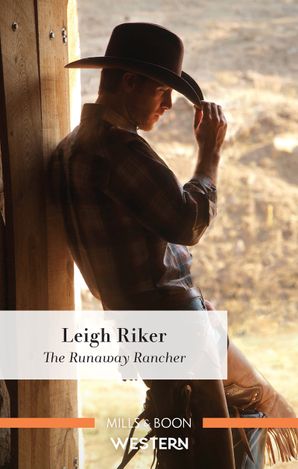 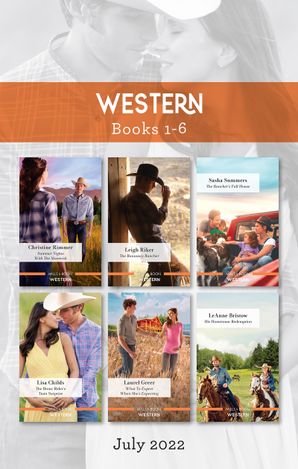 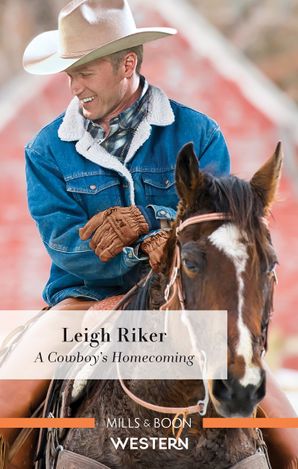 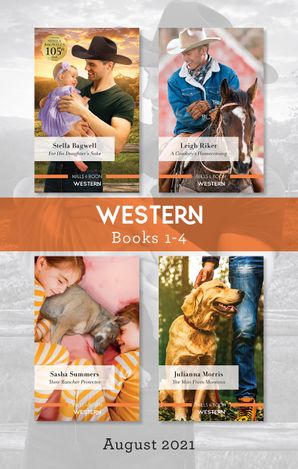 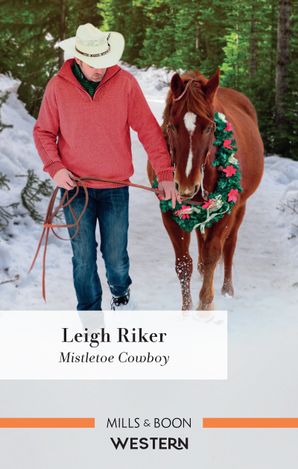 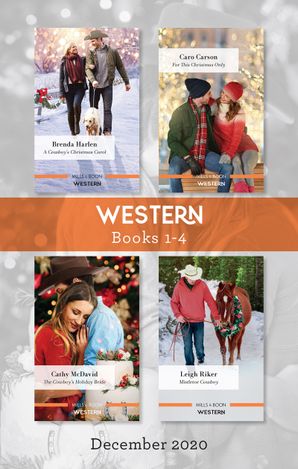 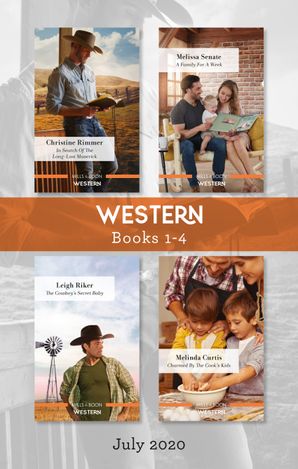 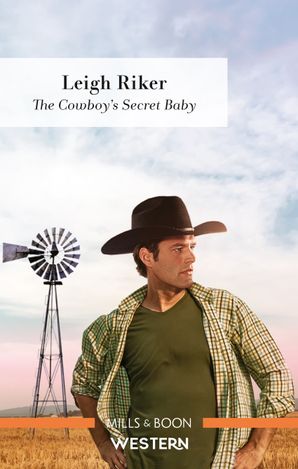 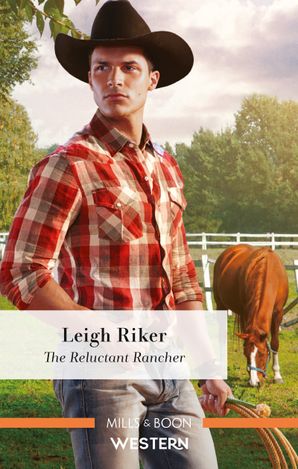 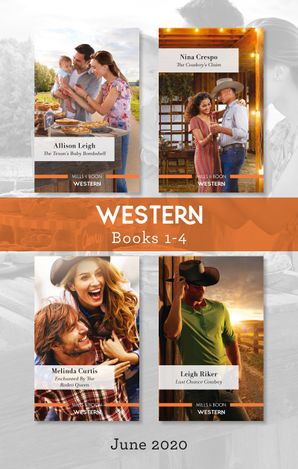