Share this author
I'm a sixth generation Alabamian who writes mainstream romantic suspense for Kensington. I'm also a wife, mother and grandmother. People who know me well will tell you that my family is more important to me than anything in the world. I'm fortunate to have a cousin who is like a sister to me and am blessed with a handful of close friends, whom I refer to as my bosom buddies. I wouldn't know what to do without these great gals who give me encouragement, support, advice, love and lots of laughs.

I was born in Alabama, where my parents lived on my paternal grandmother's ancestral home place, a farm that is still owned by a member of the family. My upbringing was divided between Tuscumbia & Barton, Alabama and Chattanooga, Tennessee. I graduated high school from Chattanooga Central and then attended college at the University of North Alabama. I married young and traveled briefly with my husband, who served in the navy in the mid-to-late sixties. After my husband decided against a military career, we settled back in our home state of Alabama and started a family. First a daughter and then a son. I was "in my element" as a stay-at-home mother and I can truthfully say that I've loved every moment of motherhood. I enjoyed my children as babies, as toddlers, grade-schoolers, teenagers and now as adults.

Our children are both grown and out of college, with successful lives and good marriages. I always wanted four children and when my two kids married fabulous people, I finally got that second daughter and son. We have two young grandsons, who have brought tremendous joy into our growing-older world, and just this year, we were blessed with the birth of a beautiful granddaughter.

I sold my fist book in 1989 and it was released as a July 1990 Silhouette Desire. Yankee Lover was set in my hometown of Tuscumbia, Alabama, during the annual Helen Keller Festival. Since that first sale, I've written over sixty books for Silhouette and Kensington. My first mainstream romantic suspense, After Dark, was released in December 2000 under the Zebra imprint for Kensington. In the past seventeen years, I've gone from being one of the "new kids on the block" to one of the "old pros." 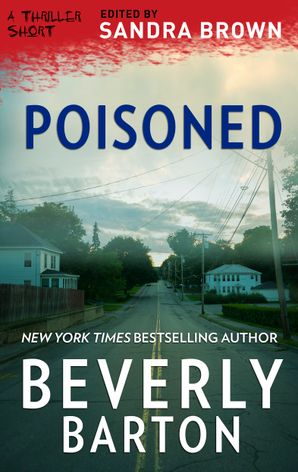 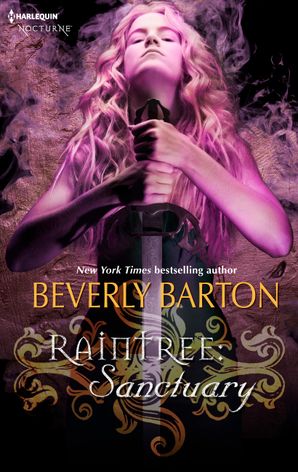 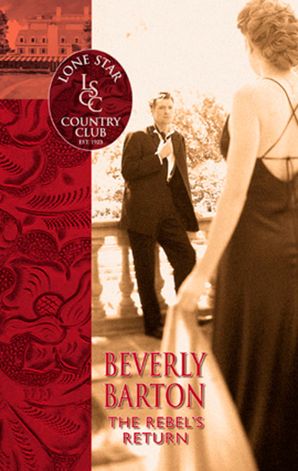 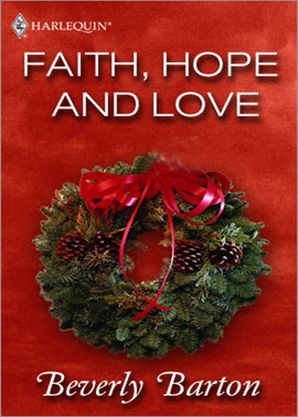 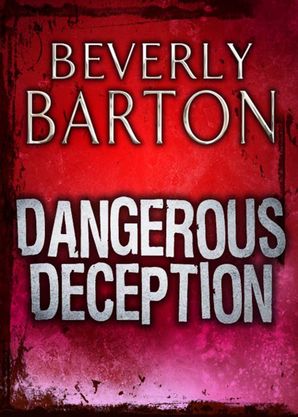 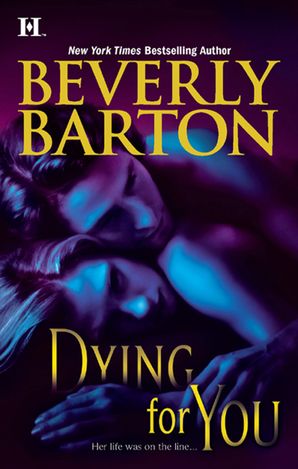 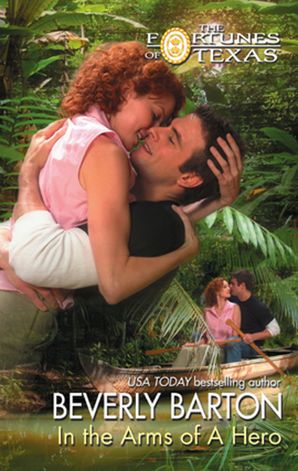 In The Arms Of A Hero