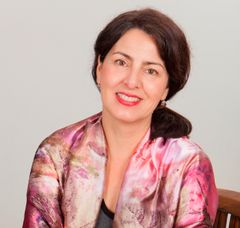 Nora was born in Stalybridge, Cheshire, England, the eldest of four children. She moved a great deal as a child, including from
England to Australia, Italy and France.

From a modest family, she started part-time work at a young age in a French bakery where she did her best to ignore her favourite
cake – the fraisier, a delicious strawberry confection. Despite her long days studying and working, she devoured Jane Eyre and
Madame Bovary at night.

She met the love of her life and now husband Dominique in high school in Paris and never looked back. Nora subsequently
completed Hypokhagne at the Lycée Fénelon, a prestigious literary and humanities class. But she and Dominique decided to leave
France in search of a better life.

They migrated to Australia with two cardboard suitcases and enthusiasm by the bucket load for the land of opportunity they found. They settled in Western Australia and took turns studying at university, where Nora obtained a law degree. Although she worked as a lawyer for well over a decade, Nora never stopped writing in her spare time. For ten years she was a member of a Western Australian critique group run by acclaimed author Anna Jacobs. Her debut novel, Dark Oil, was published in 2013 by Escape Publishing, followed by Paris by Heart in 2014.

She now lives in coastal France with her husband, their daughter, two dogs and two cats. She spends most of her days writing
novels, translating books, teaching English and generally enjoying life.

To find out more, visit Nora on her website. 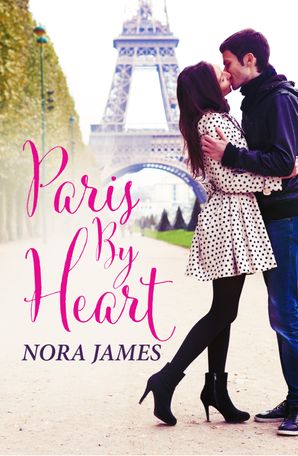 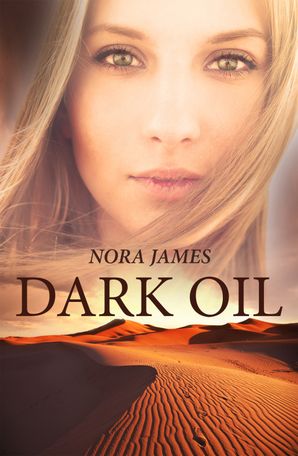 To celebrate the release of her new book His Christmas Feast, Nora James told us what inspired her to create…Read more

From Nora James I spent my teenage years in France where I went to high school. I’d been at the…Read more

Love it or hate it, Love Actually is one of THE definitive Christmas movies of the past 20 years. As we head…Read more