Share this author
Award-winning, bestselling author Metsy Hingle says writing romance novels seemed a perfect career choice for her since she grew up in one of the world's most romantic cities - New Orleans.

"I'm a true romantic who believes there's nothing more powerful or empowering than the love between a man and a woman. That's why I enjoy writing about people who face life's challenges and triumph with laughter and love."

Dubbed by Romantic Times Magazine as "... destined to be a major voice in series romance," Metsy has gone on to make that prediction a reality, with her books frequently appearing on bestseller lists and garnering awards - among them the RWA's prestigious Golden Heart Award and a W.I.S.H. Award from Romantic Times Magazine.

She has also been nominated twice by Romantic Times for a Reviewers' Choice Award for Best Silhouette Desire - in 1997 for The Kidnapped Bride and in 1999 for Secret Agent Dad. In addition, she is also a 1999 nominee for a Career Achievement Award for Series Love and Laughter.

Known for creating powerful and passionate stories, Metsy's own life reads like the plot of a romance novel - from her early years in an orphanage and foster care to her long, happy marriage to her husband Jim and the rearing of their four children. Her books are always among readers' favourites, and with good reason, claims New York Times bestselling author Sandra Brown who says, "Metsy Hingle delivers hot sex, humour, and heart... everything a reader could wish for!"

As much as Metsy loves being an author, it's her role as wife and mother that she holds most dear. Since turning in her business suits and fast-paced life in the hotel and public relations arena to pursue writing full-time, she admits to sneaking away to spend time in her rose garden or to slipping into the kitchen to cook up Creole dishes for her ever-expanding family - both the two-legged and four-legged variety.

Metsy resides across the lake from her native New Orleans with her husband Jim, two bossy toy poodles, a tortoiseshell cat and a 16-pound black cat. According to Metsy one of the greatest joys of being an author is hearing from readers. She would love to hear from you. Please email her at [email protected] or write to PO Box 3224, Covington, LA 70433, USA. 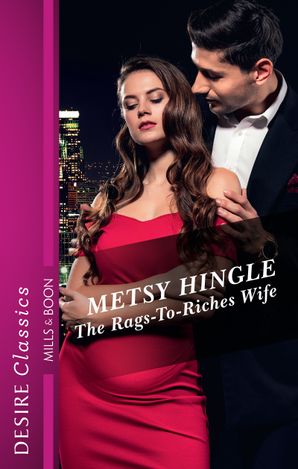 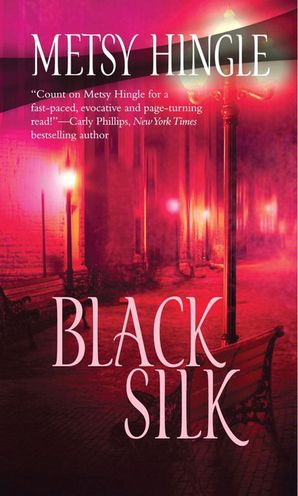 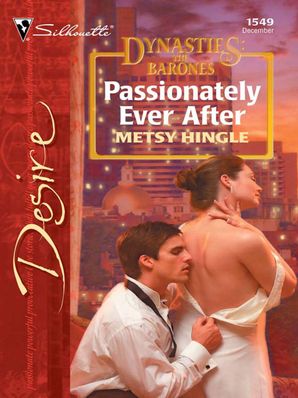 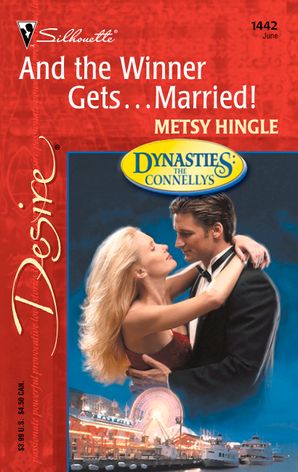 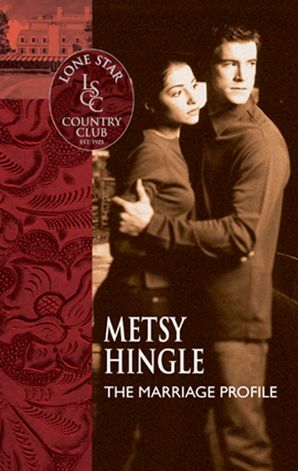 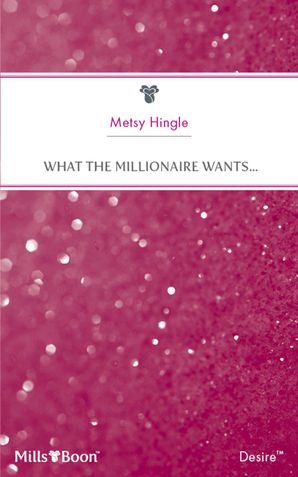 What The Millionaire Wants... 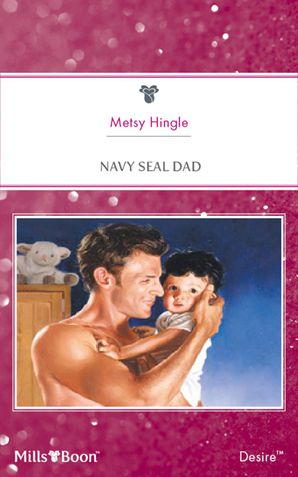 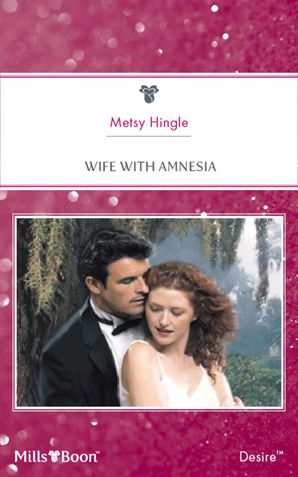 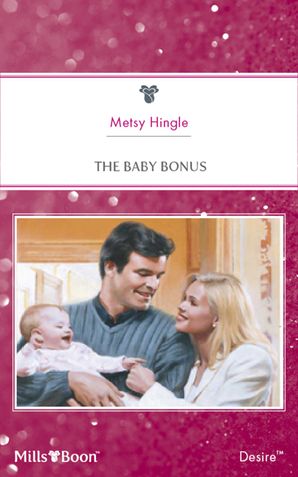 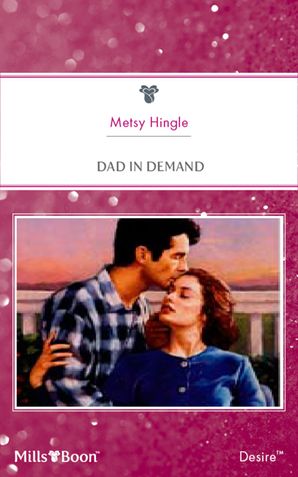