Share this author
My name is Dorien Kelly, and despite multiple attempts to be other things, I am an author. Fresh out of the University of Michigan, I worked as a waitress while pondering the writing life. After a while, I decided I'd probably make more money as a lawyer. Okay, I probably would have made more money if I had spent less time pondering and more time working, too. Sigh . . . Back to school. Because I had that lovely diploma (and a seemingly endless capacity for self-punishment), I spent several years practicing commercial law. Ultimately, I realized that while a legal career was lucrative, it was making me too Type A to survive. Since I was tired of billing out my life by the quarter-hour and wearing pantyhose, I turned back to writing. My first novel, a romantic comedy called Designs on Jake, was published by Harlequin Books in 2002. Lots more books-and some pretty crazy times-followed. I found myself divorced and living with my children in a small village on Lake Michigan, wondering what path I wanted to take now that my life map had gone through the shredder. One thing was certain: I would do whatever I had to in order to never be a lawyer again. I worked as a bank teller for ten whole weeks, dabbled as a shop girl during tourist season, and even tried a summer as executive director for a lighthouse keepers' association. And through it all, I wrote. These days I'm co-authoring romance novels with the amazing Janet Evanovich, working on some projects of my own, and thanking my lucky stars for three patient and completely awesome children, two (and sometimes more) dogs to pamper and play with, and my own happily-ever-after with a really quite wonderful man. Small wonder I write romance. I'm living proof that it all works out in the end. 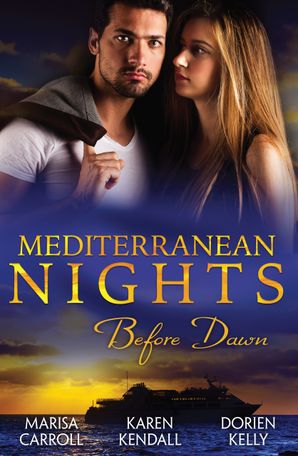 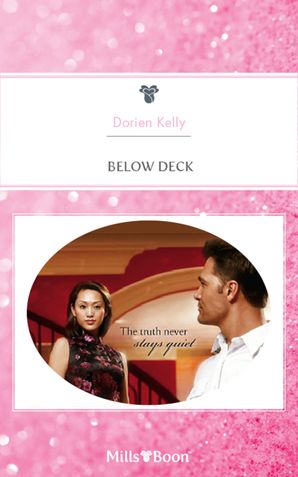 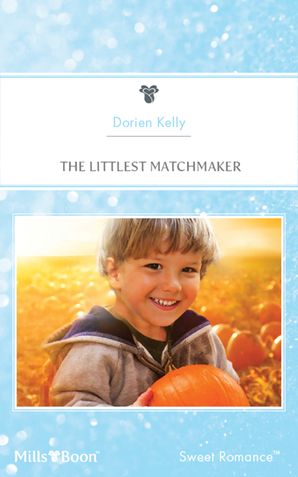