No matter how innocent the story being relayed to me is, I can twist it into something pretty damn frightening. I've learned the real trick is not sharing these versions with those relaying the story. It tends to make people avoid me.” ~ Erica Spindler

A New York Times and International bestselling author, Erica Spindler's skill for crafting engrossing plots and compelling characters has earned both critical praise and legions of fans. Published in 25 countries, her stories have been lauded as “thrill-packed page turners, white- knuckle rides and edge-of-your-seat whodunits.”

Raised in Rockford, Illinois, Erica had planned on being an artist, earning a BFA from Delta State University and an MFA from the University of New Orleans in the visual arts. In June of 1982, in bed with a cold, she picked up a romance novel for relief from daytime television. She was immediately hooked, and soon decided to try to write one herself. She leaped from romance to suspense in 1996 with her novel Forbidden Fruit, and found her true calling.

Her novel Bone Cold won the prestigious Daphne du Maurier Award for excellence. A Romance Writers of America Honor Roll member, she received a Kiss of Death Award for her novels Forbidden Fruit and Dead Run and was a three-time RITA® Award finalist.  Publishers Weekly awarded the audio version of her novel Shocking Pink a Listen Up Award, naming it one of the best audio mystery books of 1998.

Erica lives just outside New Orleans, Louisiana, with her husband and two sons and is busy at work on her next thriller. 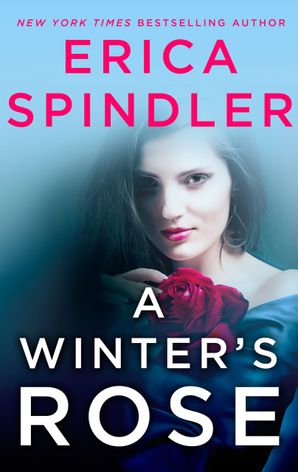 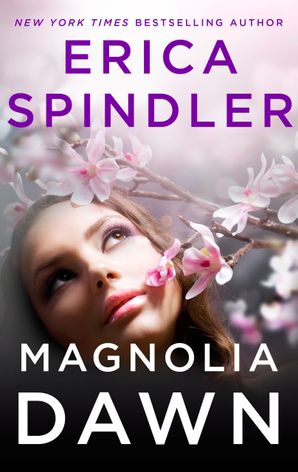 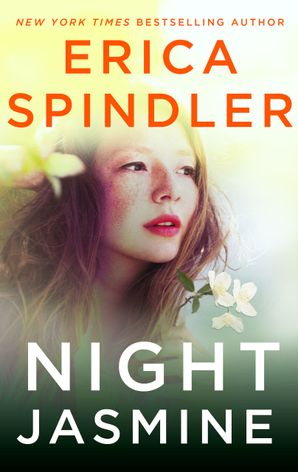 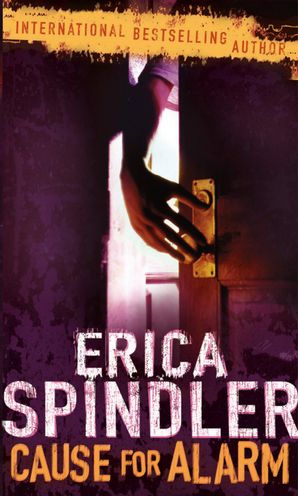 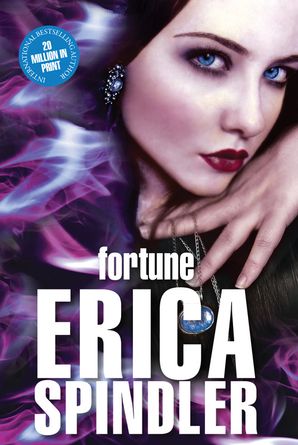 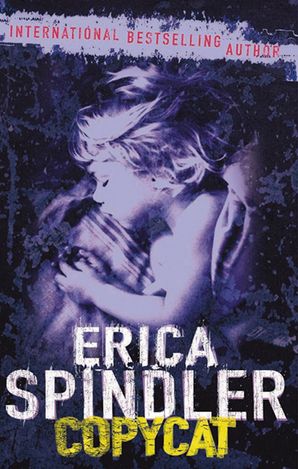 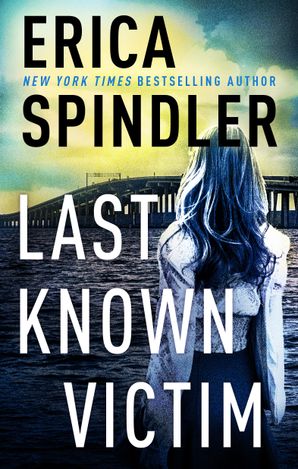 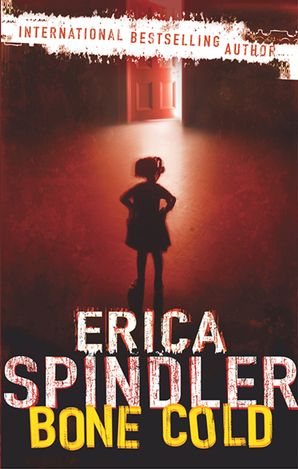 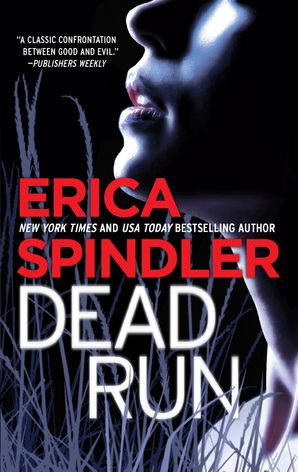 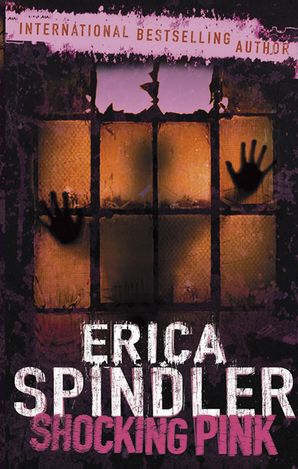