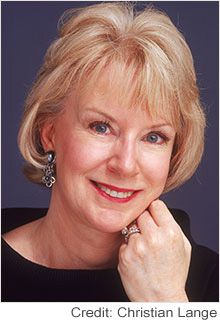 Share this author
Talented JoAnn Ross has written over 70 novels and has been published in 26 countries, including Russia, China, France, and Turkey. Two of her titles have been excerpted in Cosmopolitan magazine and her books have also been published by Doubleday Book Club and the Literary Guild. She's received numerous awards, including a Lifetime Career Achievement Award from Romantic Times Magazine, and is a popular conference speaker. JoAnn lives with her husband in Tennessee, where she gains inspiration from the view of the misty Smoky Mountains out of her home office windows. 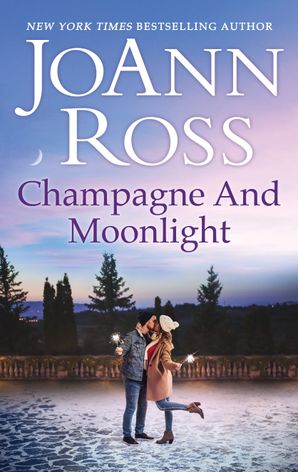 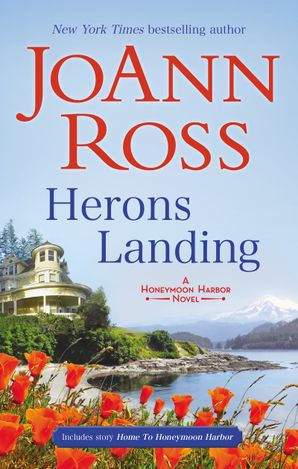 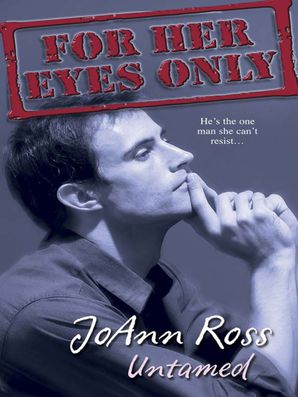 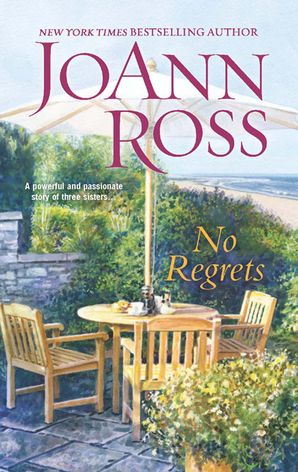 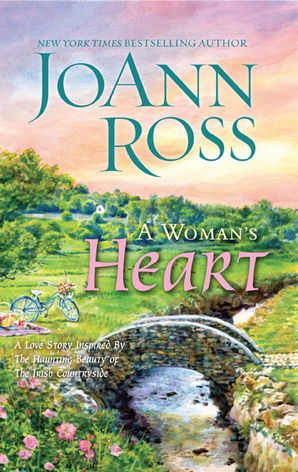 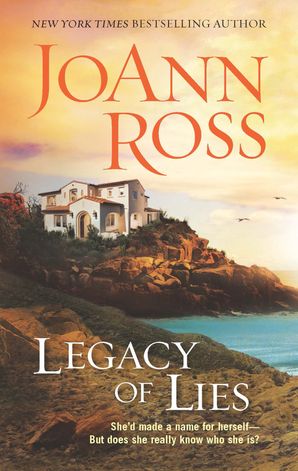 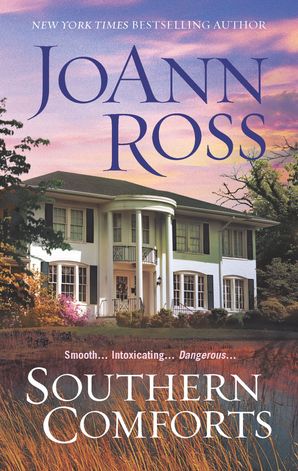 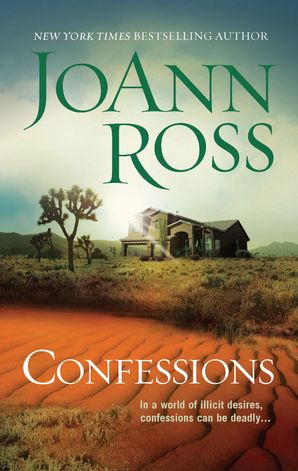 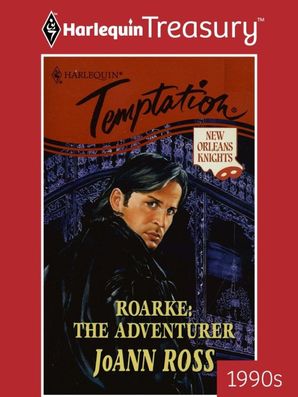 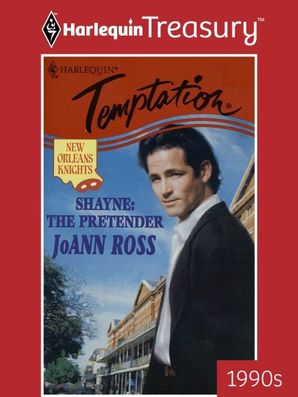 Let’s be honest, it’s a bit of a stressful time at the moment. We’ve already written a list of comforting…Read more

Can she have it all? Or will starting over leave a bad taste in her mouth? Abigail Mullins is in…Read more