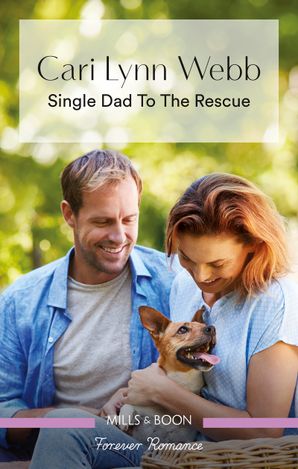 Single Dad to the Rescue 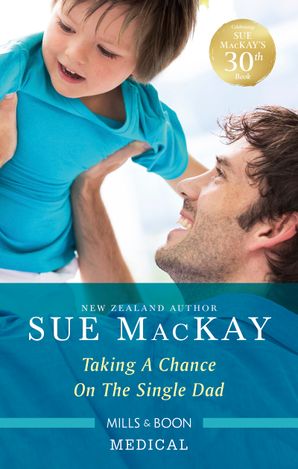 Taking a Chance on the Single Dad 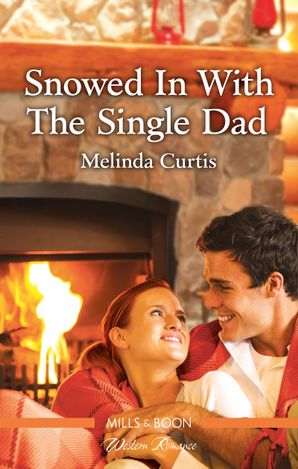 Snowed in with the Single Dad 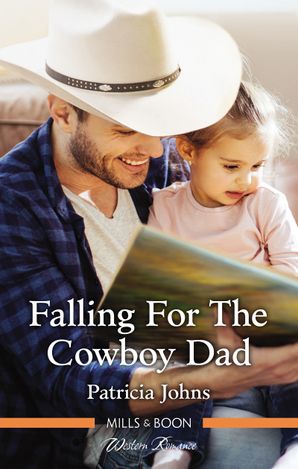 Falling for the Cowboy Dad 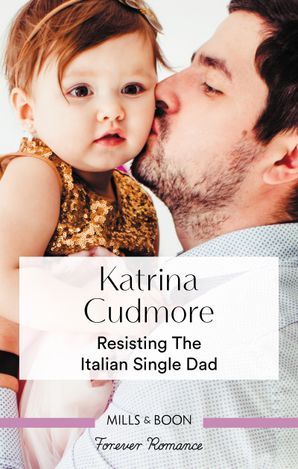 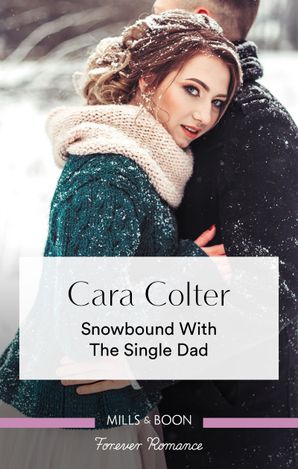 Snowbound With The Single Dad 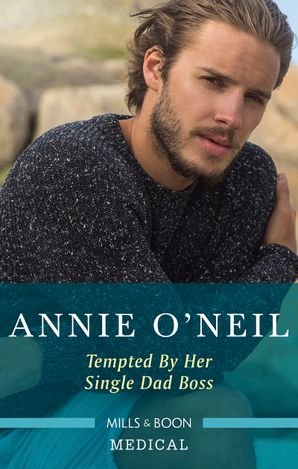 Tempted by Her Single Dad Boss 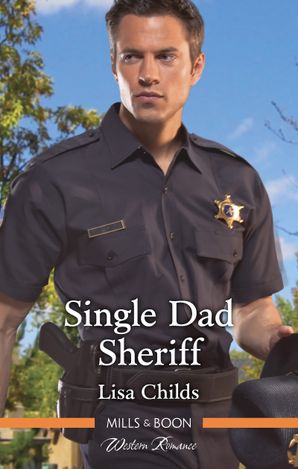 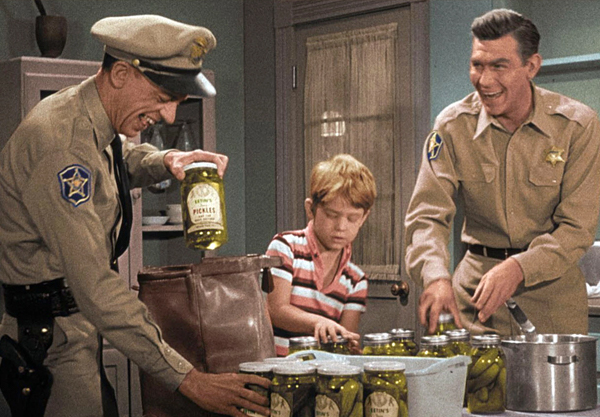 There is truly nothing more delightful than a really good TV Dad. Sometimes they’re fun and goofy, sometimes they’re stern but just, sometimes they’re a little ridiculous; but they’re always warm and kind and a pleasure to watch on-screen. To celebrate Father’s Day this weekend we’re counting down our top 10 TV Dads of all time (but really they’re all winners).

Coach Taylor was dad to his two daughters, and the entire East Dillon Lions football team, showing us that a good dad is a father figure to all. He was firm, but always fair, with his daughters and the team, and although he wasn’t always perfect, he is still one of the warmest dads in TV history.

9. Louis Huang from Fresh off the Boat

He’s a bit goofy, but he’s a wonderful father. Optimistic, smart, obsessed with everything American and with peak-90’s dad-fashion, Louis toes the line between ‘fun-dad’ and ‘sweet dad’. A bit of a goofball, he often makes mistakes, but always muddles through in an endearing way, and every episode he shows  how much he loves his three sons.

7. Ned Stark from Game of Thrones

6. Philip Banks from The Fresh Prince of Bel Air

Paternal, humble and totally kind, ‘Uncle Phil’ was a great father and husband throughout the entire series of The Fresh Prince of Bel Air. Although he lost his temper quickly, and often, his genuine affection for his children and nephew always shone through. He also used his job as a lawyer to advocate for those less fortune, further proving his status as an awesome father-figure for all.

Single-dad to Veronica Mars, Keith’s propensity to let his daughter involve herself in dangerous PI missions wasn’t perhaps his best decision as a dad, but as a warm, loving, funny man who always treated his daughter as an equal Keith certainly earns his place in the top 10 dads!

Phil is the ultimate goofball dad. Self-described as a ‘cool dad’ he works hard to bond with his kids through their interests, often, hilariously, to no avail. However, he never fails to prove his undeniable devotion to his family, and willingness to go to any extent on their behalf. We think you’re a ‘cool dad’ Mr Dunphy!

Firm, fun and fair, Sandy proves his place on this list in episode 1 of The O.C. when he adopts troubled teen Ryan Atwood, who he raises alongside his biological children for the rest of the show. Often erring on the side of ‘hippy parenting’ Sandy’s easy-going parenting ways often clashed with those of his wife Kirsten, however he never failed to prove that he always put family first and foremost.

2. Mike Brady from The Brady Bunch

Where would any TV family list be without a mention of the ultimate TV family, the Brady Bunch? Firm personal integrity, a strong sense of ethics and a great family man, Mr Brady truly was everyone’s dad on The Brady Bunch.

Kind, understanding, compassionate, with a sense of humour and a goofy streak, it’s no surprise Sheriff Andy Taylor made number one on the list. Who hasn’t dreamed of a fishing trip with wise Sheriff Andy, where he can solve all your problems with a wise adage and a smile?

via GIPHY First of all, Angie is adorable and I, too, never know what to do with my hands. Osher…Read more