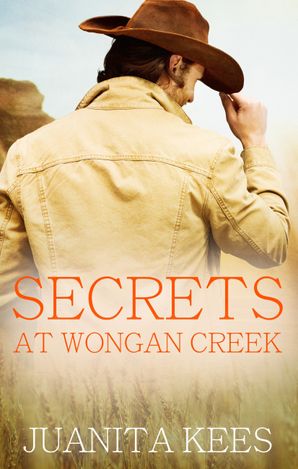 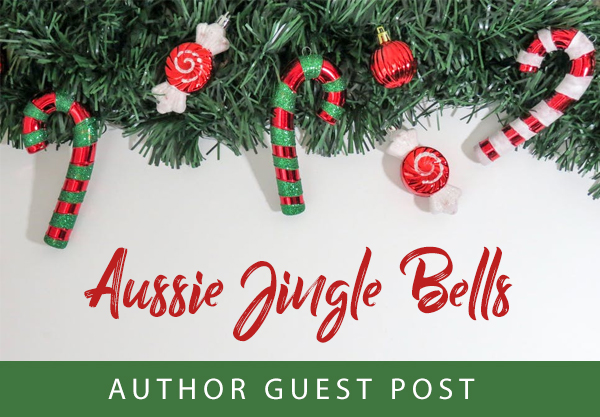 When I arrived in Australia way back in 1997, I was keen to embrace all the traditions of my newly adopted country. Being from Southern Africa, I was used to warm, sunny Christmases, but I wasn’t expecting to find myself in the company of Bucko and Champs.

They cheered up my first Australian Christmas with their humour and made me feel at home with their larrikinism, and so my love affair with the country began. Famous for their Aussie spin on traditional Christmas carols, I hunted high and low for a copy of their CD (yes, Gen Y, it was that long ago ????).

Twenty years later, I still play that CD every Christmas, and — much to the embarrassment of my family — sing along with it. It would be hard to pick a favourite from all the songs on there, but if I had to choose, it would be Aussie Jingle Bells. Why? Because it has kangaroos and a rusty Holden ute, and it embraces everything we love about the spirit of this country. Merry Christmas, Australia <3

Dashing through the bush,

in a rusty Holden Ute,

Kicking up the dust,

esky in the boot,

Kelpie by my side,

It’s Summer time and I am in

my singlet, shorts and thongs 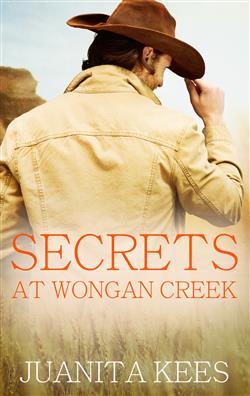 When spray drift ruins his crop and throws his ability to hold on to the family farm into question, Harley Baker wants to confront his neighbour and shout his rage and worry to the sky. But arguments are tricky when the woman whose herbicides killed his crop is also the woman he’s loved his whole life.

Tameka Chalmers knows that her father’s farming methods are outdated, inefficient, and even dangerous, so when Harley charges her with the loss of his livelihood, she can only accept the blame. There’s so much she would like to do differently, but her father’s rule is absolute and if she wants to keep working the farm she loves, she must do as she’s told.

But the simple action of speaking with Harley, the man she wants but can never have, starts an unexpected chain reaction of events that throw everything she’s ever known into question: her past, her family, her life. Dark secrets come to light and when Tameka is injured in a house fire, she and Harley have one small chance to seize a lifetime of happiness, if only they are able to rise from the ashes and claim it.