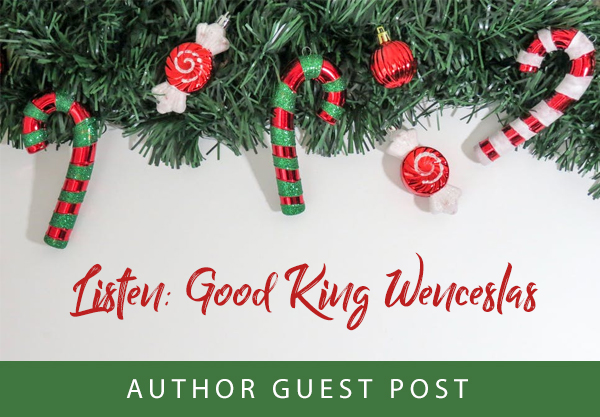 My favourite Christmas carol is Good King Wenceslas. When I was about 10, my cousin and I used to play a lot of Christmas duets on the piano. They were probably simple arrangements, but for me they were filled with a fun type of stress. She played the second part and I had the melody. Good King Wenceslas was my favourite of the lot, especially the part where it goes “Brightly shone the moon that night.” There was something rousing about those notes and I learned the whole lot off by heart.

That year I’d decided we’d have carols on Christmas Day when my family and my cousin’s family would come together to open presents. I’d spent weeks (or maybe it was only days) typing out the words to the carols and arranging them in a booklet, printing seven and colouring in specially designed covers. They were a work of art.

The day arrived and we played about 12 Christmas carols for the family going through a whole lot of the classics – Silent Night, Deck the Halls, Angels We Have Heard on High and of course Good King Wenceslas. All five verses. I’m sure the adults were wondering when it would all end, but they kept that to themselves and we had fun bashing out the tunes.

Years later when I was in Prague I quietly sang Good King Wenceslas while wandering through Wenceslas Square. I don’t think I’d even considered he was a real person before then at age 22.

I was trying to find a cartoon version of Good King Wenceslas that I remember from my childhood but couldn’t find it within the billions of videos on YouTube so here’s an Irish version that’s a lot more sprightly. 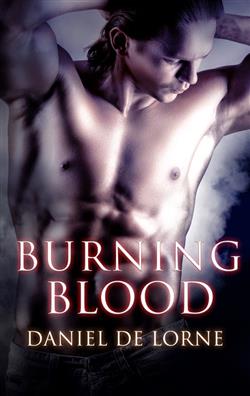 From the author of the romantic horror debut Beckoning Blood comes the gripping sequel that mixes blood, sex, and magic.

No-one gets to choose who they spend eternity with.

Aurelia d’Arjou has vampires for brothers, but it is as a witch that she comes into her own power, keeping balance and control, using her strength to mitigate the death and pain that her brothers bring. When she is forced to take on the centuries long task of keeping the world safe from the brutal demon that wore her father’s skin, duty dominates her life. But rare happiness comes in the form of a beguiling, flame-haired oracle who makes the perfect companion…but for one thing.

Hame doesn’t want to be an oracle, but when a demon destroys the closest thing to a father he has, he has little choice but to aid Aurelia with his visions. Unable to love her as she would wish, their centuries-old friendship comes under attack when a handsome Welsh witch enters his life – and his heart.

As treachery and betrayal push Hame to choose between his closest friend and his lover, it becomes clear that when it comes to war, love doesn’t always conquer all, and happy endings are never guaranteed.

It’s the time of the year when everything seems to be out of place. Half the country is in lockdown,…Read more